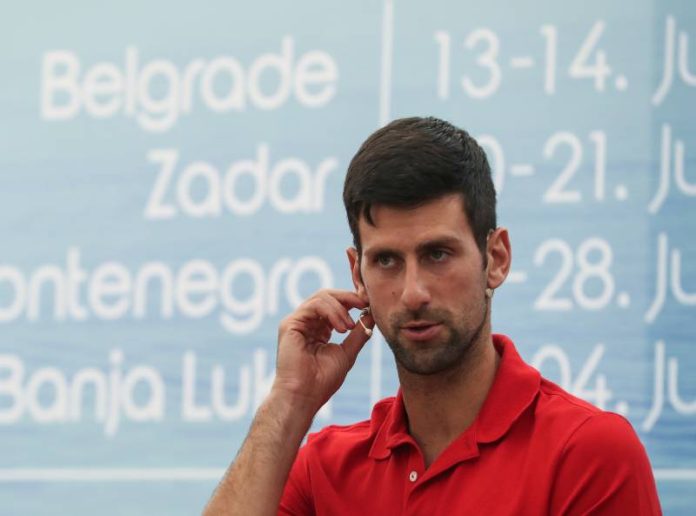 Judge Anthony Kelly of the Federal Circuit and Family Court of Australia quashed the cancellation of Djokovic’s visa and confirmed the twenty-time Grand Slam winner Serbian will be permitted to stay in Australia. Djokovic was also ordered to be released from detention immediately with his passport and “personal effects”. The Australian Government, however, has expressed its readiness to re-cancel the visa and redetain Djokovic. After the judge’s ruling, the lawyer for the Government Christopher Tran notified the court that the Minister for Immigration, Citizenship, Migrant Services, and Multicultural Affairs would consider “whether to exercise a personal power of cancellation.”

In response, Judge Anthony Kelly made clear he wanted to be informed if the legal process was to drag on.

Notably, Djokovic was granted a medical exemption to enter Australia and compete in the Australian Open because he had recently tested positive for COVID-19, court documents published on Saturday has revealed.

The Australian Open organizers granted a medical exemption to vaccine-sceptic Djokovic after which he jetted into Melbourne on Wednesday. However, on landing the nine-time Australian Open champion spent eight hours in detention at Melbourne Airport where he unsuccessfully pleaded his case to border officials.