Fact Check: Do These Images Depict Change Of CRPF Uniform Over The Last Decade? Here’s The Truth | Newsmobile
Tuesday, September 27, 2022

Home NM FACT CHECKER Fact Check: Do These Images Depict Change Of CRPF Uniform Over The... 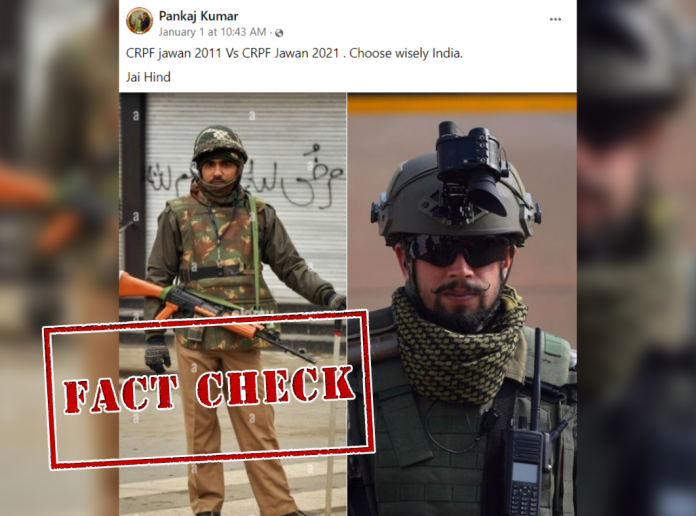 Two images showing two officials in uniform has gone viral on social media claiming that it shows the change in the uniform of Central Armed Police Force (CRPF) personnel between 2011 and 2021.

The image is being shared on Facebook with the caption, “CRPF jawan 2011 Vs CRPF Jawan 2021. Choose wisely India. Jai Hind.” 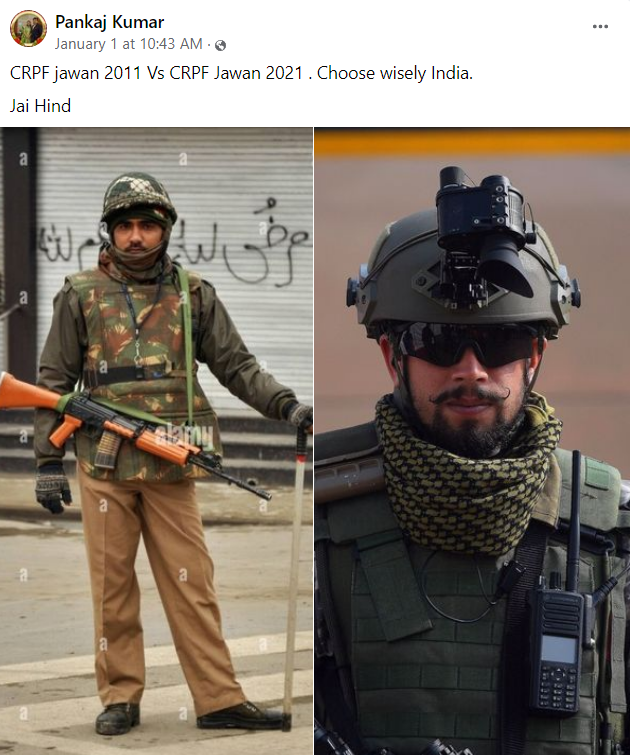 We performed a Reverse Image Search on both the viral images and found the following:

Doing a Reverse Image Search of the first image directed us website of Alamy, where the same image was shared with the caption, “A CRPF security personal stands guard in downtown Srinagar during restriction imposed against the Joint resistance leadership call for Valley-wide shutdown on wed-20-dec-2017, against civilian killings.”

We searched the web with relevant keywords and found many news articles published in 2017 stating that “Joint Resistance Leadership (JRL)comprising Syed Ali Shah Geelani, Mirwaiz Umar Farooq and Yaseen Malik, on Wednesday have called for a shutdown and march to the UN office on Friday, July 21 to protest against “killings of Kashmiris, especially the genocide of our youth by government forces.”

Thus, it is evident from the above information that the first image was shot in 2017 not in 2011 as is being claimed in the viral post.

In the second image, one can notice ‘commando’ stitched on both sides of the soldier’s uniform. Looking closely at the image, ‘Valley QAT’ can be seen written below it. 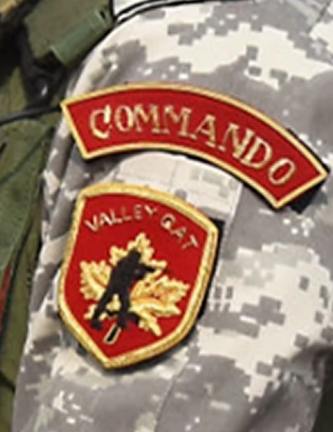 Taking a cue from this, we searched the web with the keyword ‘Valley QAT’ and found that CRPF’s elite anti-terrorism commando unit in Jammu & Kashmir is called the Valley Quick Action Team or ‘Valley QAT’. 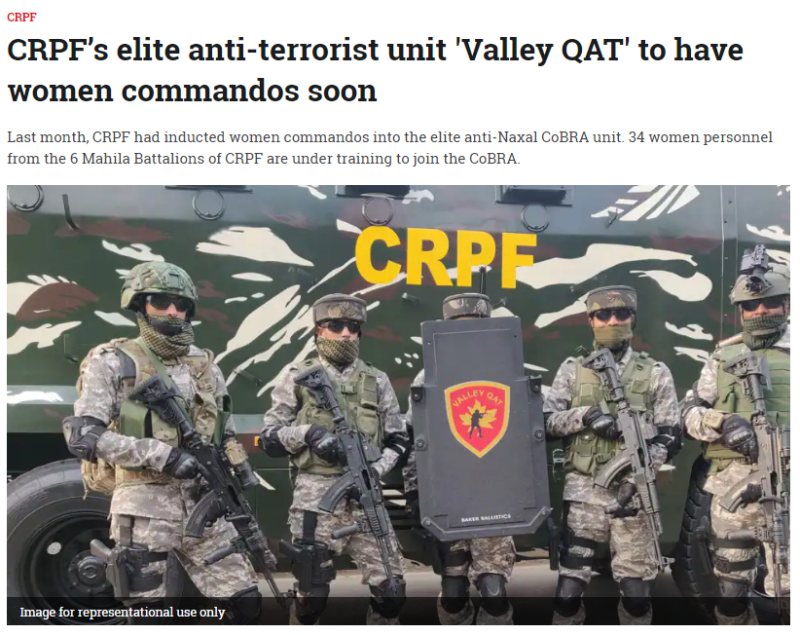 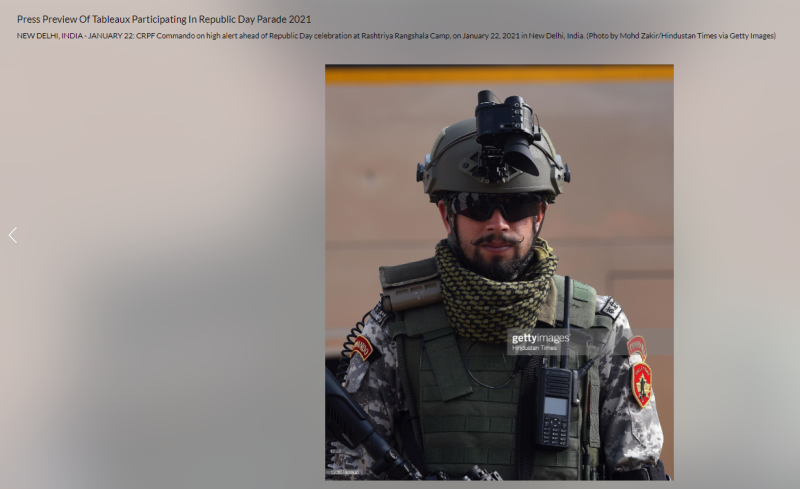 We also checked if CRPF changed uniform for its personnel to grey after 2017. We found latest the parade of the CRPF from December 23, 2021, where their uniform colour was khaki. Thus, it is evident that the second image is actually of an elite CRPF commando.

Thus, from the above information, it is clear that the viral claim is misleading.