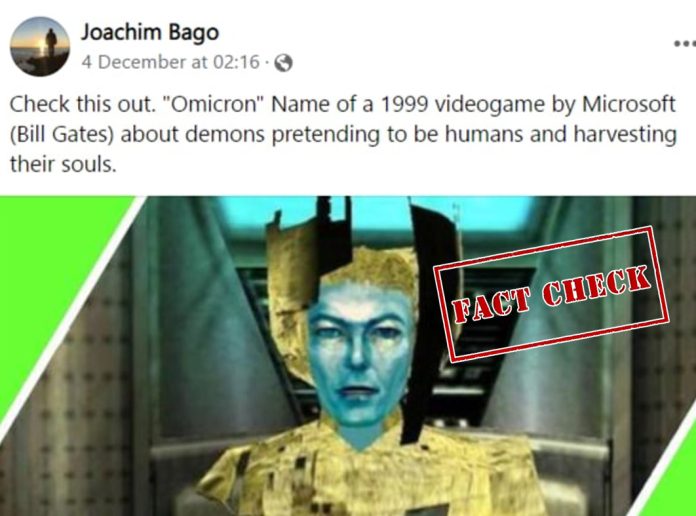 With the Omicron variant of coronavirus raging like wildfire the world over, a post is being shared on social media with a claim that Bill Gates’ Microsoft created a video game named ‘Omicron’ in 1999. The post claims that in the game demons have to destroy humanity.

The Facebook post read, “Check this out. “Omicron” Name of a 1999 videogame by Microsoft (Bill Gates) about demons pretending to be humans and harvesting their souls.” 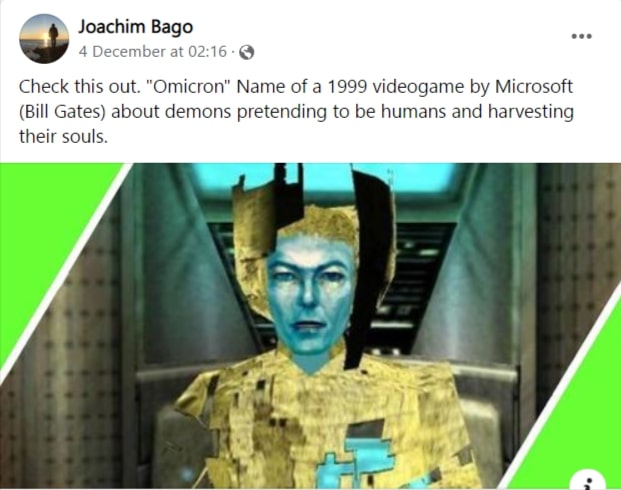 We ran a search and found that a video game titled ‘Omikron: The Nomad Soul‘ was created by a French video games developer Quantic Dream. The game is spelt as Omikron and not Omicron.

According to Gamespot website, the video game was initially published by Eidos Interactive. 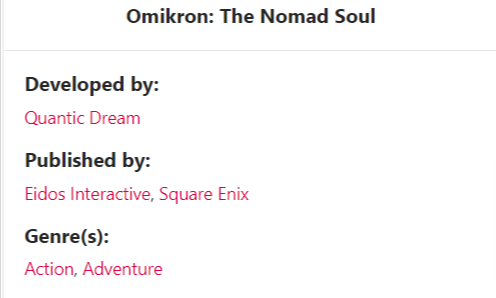 We ran another search and found a tweet by the verified page of Quantic Dream dated October 2020. “On October 31 1999, Omikron: the Nomad Soul was released on PC.
It was the first #QuanticDream game ever! Happ 21!” the tweet read. 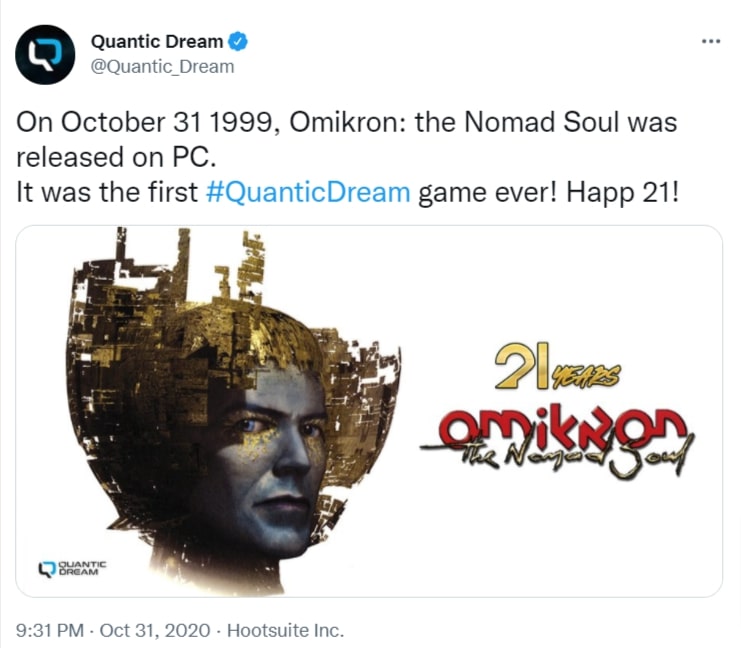 Another website – Steam – describes the game as ‘Responding to the desperate pleas of a mysterious character from another dimension, your soul must enter the dark and futuristic city of Omikron. This heralds the beginning of an epic adventure through an increasingly strange and dazzling parallel world, trying to solve the many puzzles that prevent you escaping alive. Think, fight and interact with the immense gaming environment to defeat the menacing demons that have tried to trap you’.

The above information proves that Microsoft did not invent any video game by the name of  ‘Omicron’.