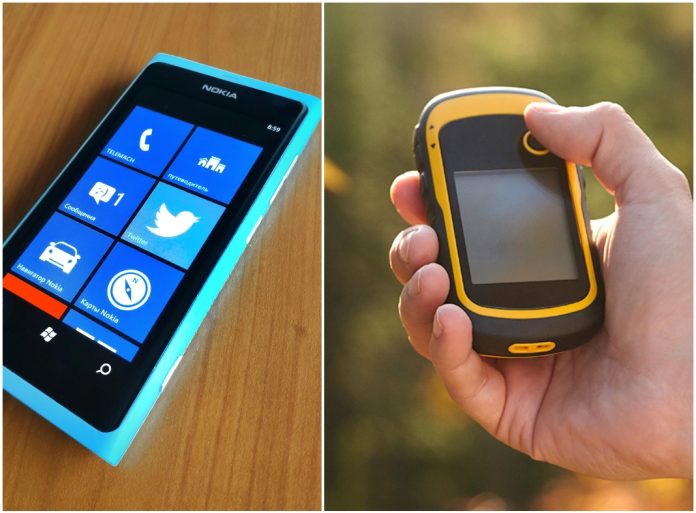 With every new year, we see new innovations in technology, and in 2021 too, we witnessed the launch of several devices and technologies. While the new gadgets and technologies were well-received by consumers this year, there are a few techs that went obsolete.

Let’s take a look at some of these technologies:

Microsoft stopped the support for the browser in mid-2021, companies can use the legacy version for websites that were specifically built to function on the IE browser.

The tech giant is set to retire Internet Explorer in 2022 after more than 25 years since it entered the browser world in a first-mover advantage. Over time, the use of the browser declined significantly due to the fact that it could no longer compete with browsers like Chrome, Safari, etc in terms of speed. 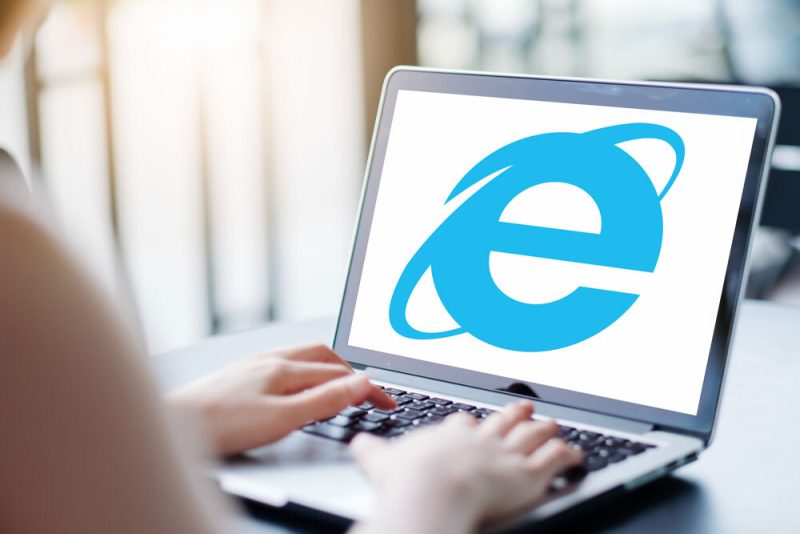 Microsoft discontinued introducing new features for the windows phone. They released an announcement requesting users to switch over to iOS or Android phones. Thus, Windows phones are now officially obsolete.

Given the fact that iOS and Android have an unshakable stronghold over the smartphone market, the Windows phone failed to impress the customers. 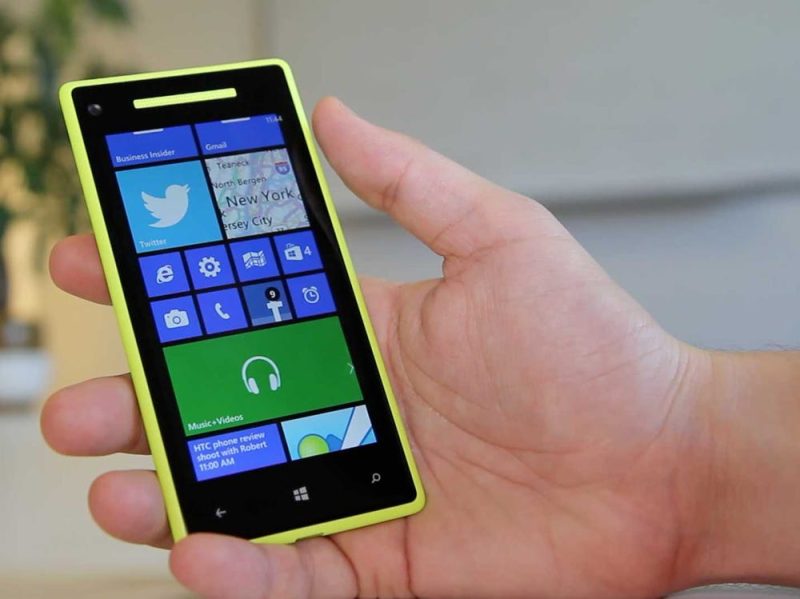 Smartphone cameras have become so advanced that they ended the lifespan of digital cameras. While smartphones are still a few years away from replacing DSLR cameras, point-and-shoot cameras might not find a place in your bag anymore. 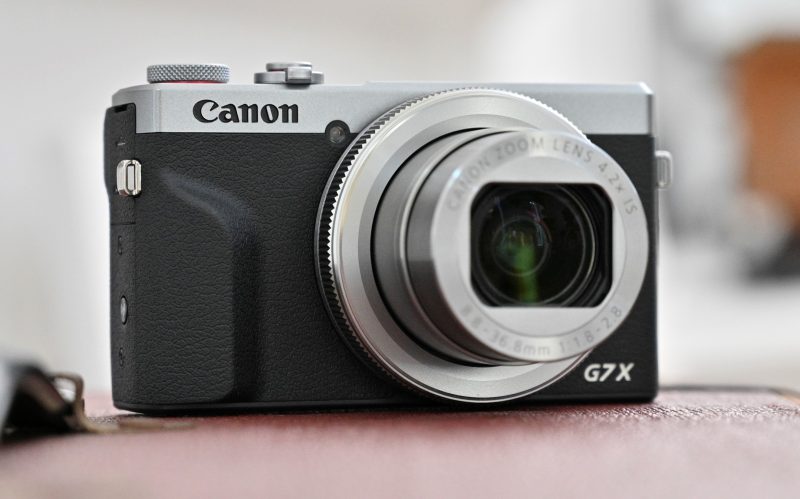 No More Standalone GPS Devices GPS is going nowhere, but you might not see standalone GPS devices going forward. The year 2021 saw several systems that featured advanced GPS systems. Now, most people turn to their cars or smartphones to navigate their way to their destinations.

Most modern cars feature infotainment systems that integrated GPS navigation. Even older vehicle owners are leaving their standalone GPS devices and turning to Google Maps and Apple Maps, both of which provide accurate navigation. 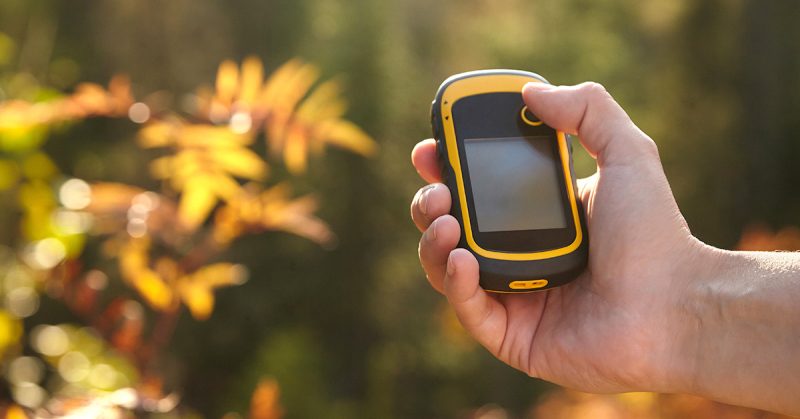 While Microsoft launched the latest version of Windows i.e. Windows 11 this year in October, it ended support for Windows 7 in 2020.

With the discontinuation of all technical support, software updates, and security updates, users who had still not shifted to the latest version of the OS were left with no choice. 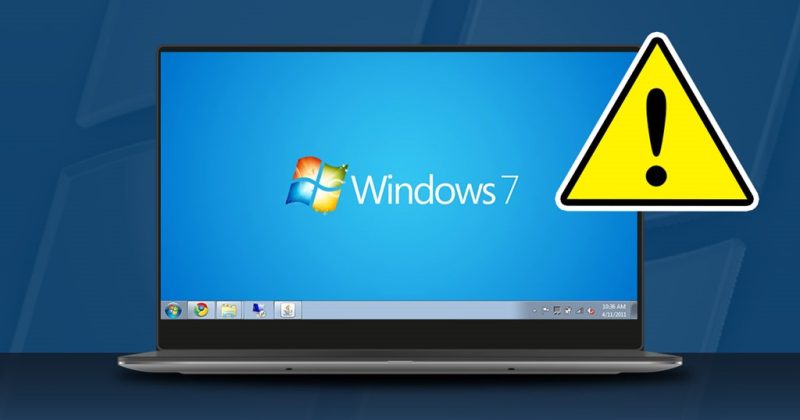