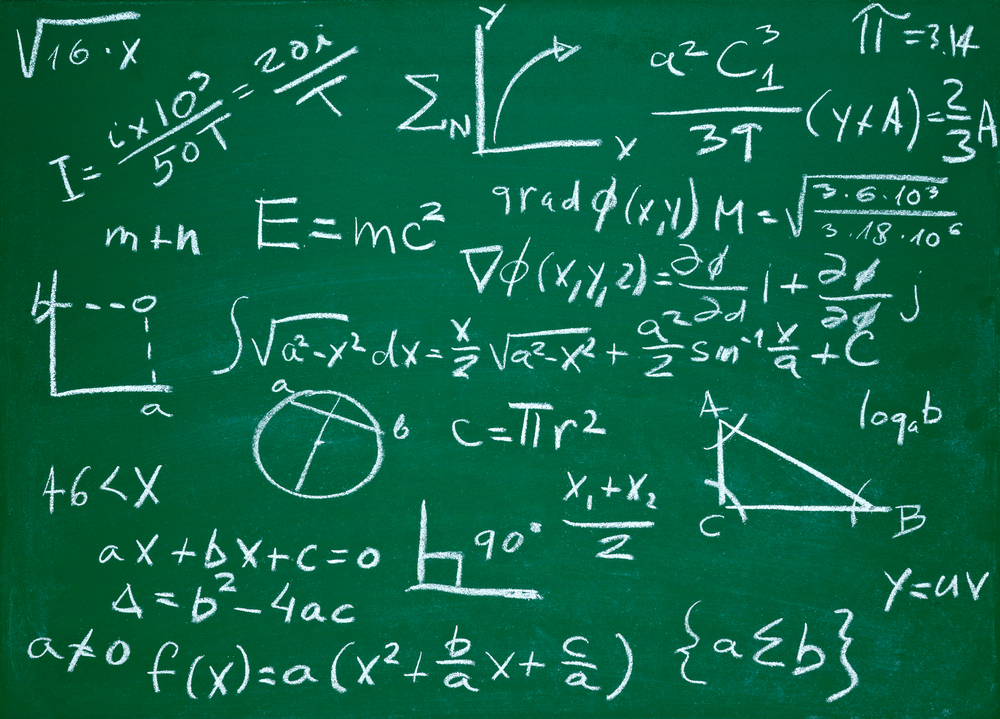 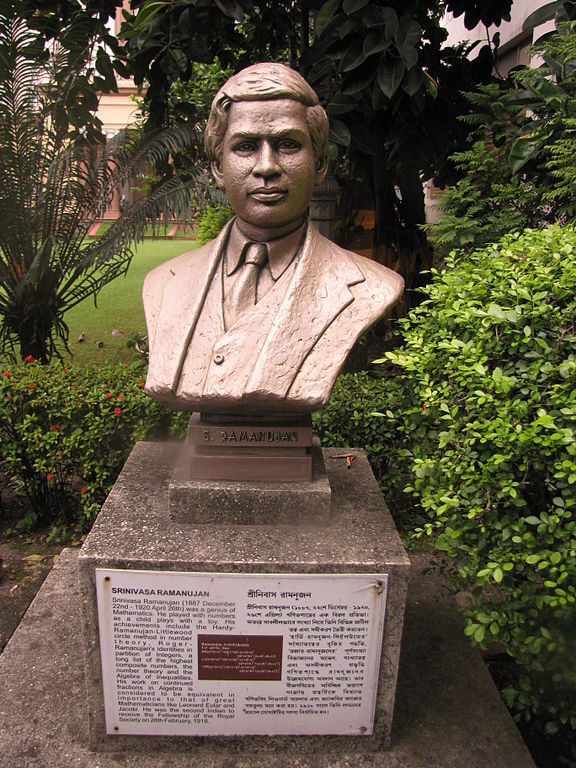 His turning point in life came when in 1913 when Ramanujan wrote to the British mathematician G H Hardy, who on realizing Ramanujan’s genius potential wrote back to him and invited him to London. Ramanujan got admitted into Trinity College, Cambridge with his help and hence began his journey on the path of success.

In 1917, Ramanujan was elected to be a member of the London Mathematical Society and in 1918, he became the youngest member of the Royal Society. He made a significant contribution to mock theta function that generalises the form of the Jacobi theta functions while preserving their general properties. He also made substantial contributions to the analytical theory of numbers and worked on elliptic functions, continued fractions, and infinite series.

At the age of 32, the young mathematician breathed his last in Kumbakonam as the London weather and the poor eating habits had slowly made their impact on his health. His house in Kumbakonam, is now maintained as the Srinivasa Ramanujan International Monument.