From Fab India to Sabyasachi, List Of Controversial ads of 2021 | Newsmobile
Wednesday, October 5, 2022

Home Home Slider From Fab India to Sabyasachi, List Of Controversial ads of 2021 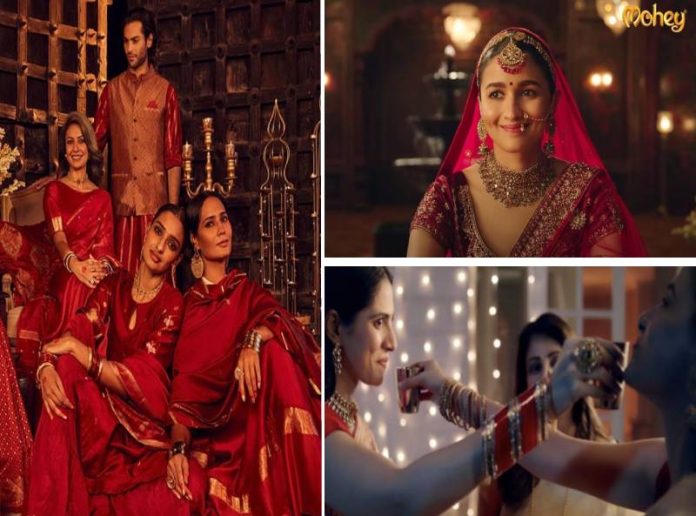 This year many big brands landed in controversy for their advertisements. The ads were meant to align with the changing thoughts of the youth but received severe backlash from those who thought they maligned Indian tradition and culture.

Here is a list of popular ads that landed into controversy in 2021:

1. Sabyasachi Mangalsutra: Sabyasachi’s Mangalsutra ad featured intimate portraits of women and men. The ad sparked controversy when a section of social media users called it obscene and against Hindu culture. Madhya Pradesh Home Minister Narottam Mishra also threatened to send the police following which the ad was pulled down. 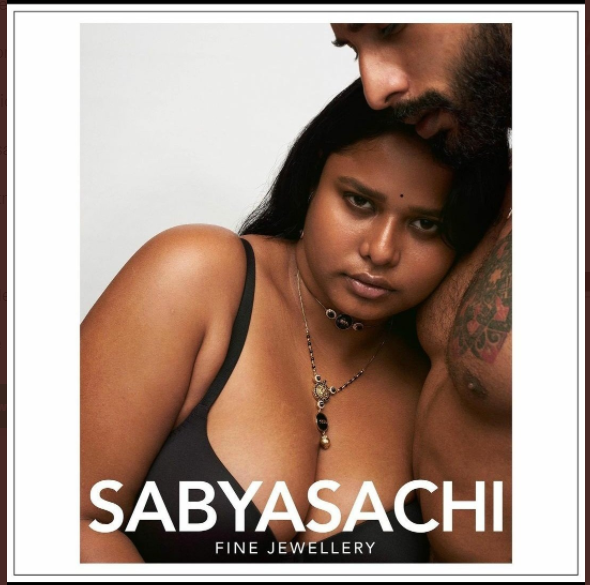 2. Fab India: Right before Diwali, Fab India launched its clothing collection of the festive season with the tweet that read, “As we welcome the festival of love and light, Jashn-e-Riwaaz by Fabindia is a collection that beautifully pays homage to Indian culture.” Many social media users got offended for the term, ‘Jash-e-Riwaz’ as it is an Urdu term and must not be used to represent a Hindu festival. BJP MP from Bengaluru, Tejasvi Surya also tweeted, “Deepavali is not Jash-e-Riwaaz. This deliberate attempt of abrahamisation of Hindu festivals, depicting models without traditional Hindu attires, must be called out. And brands like @FabindiaNews must face economic costs for such deliberate misadventures.” The ad was later taken down. 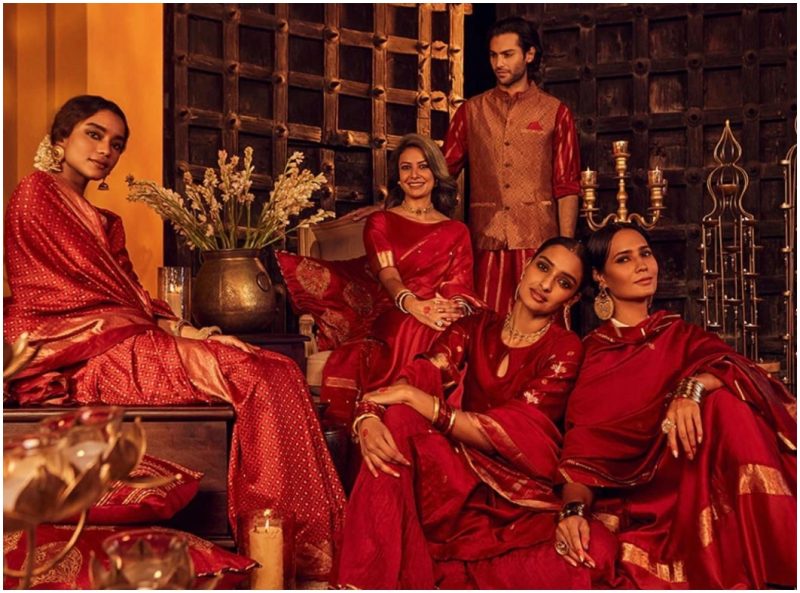 3. Manyavar Mohey: An ad featuring Alia Bhatt showed a Hindu wedding and focused on how girls in India are considered a burden and sometimes seen as a liability. The ad further talks about the concept of ‘Kanyamaan’, equal rights of women which should replace ‘Kanyadan’ where girls are given in marriages. This ad was criticised for calling Kanyadaan, a Hindu wedding ritual as regressive. 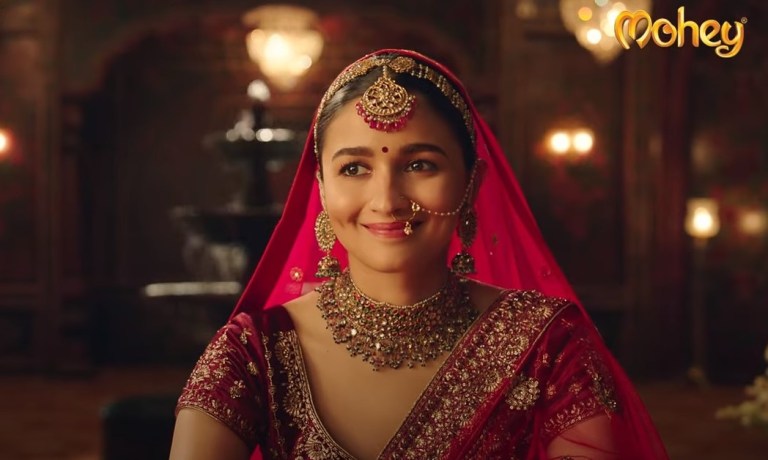 4. Dabur: In order to promote its fair bleach brand Fem, Dabur came up with an ad showing a same-sex couple celebrating Karva Chauth. This caused a huge furore on social media for allegedly using a Hindu ritual to advocate change or progressive thought. The ad was later taken down. 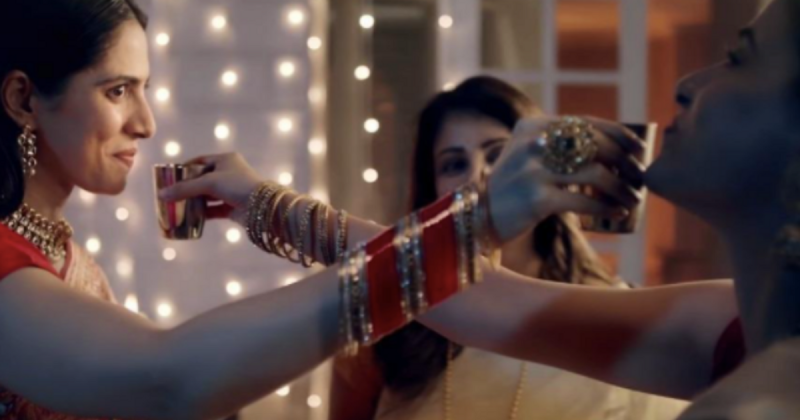 5. Nykaa: This beauty eCommerce platform was targetted by trolls over its advertisements for condoms and lubes. The brand sold these products under the tag of ‘Navratri sale’. The trolls claimed that it was an insult to the Hindu festival for putting up condom ads as a part of it and demanded an apology. 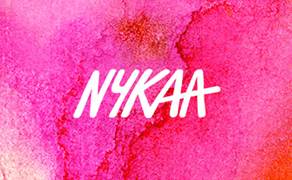