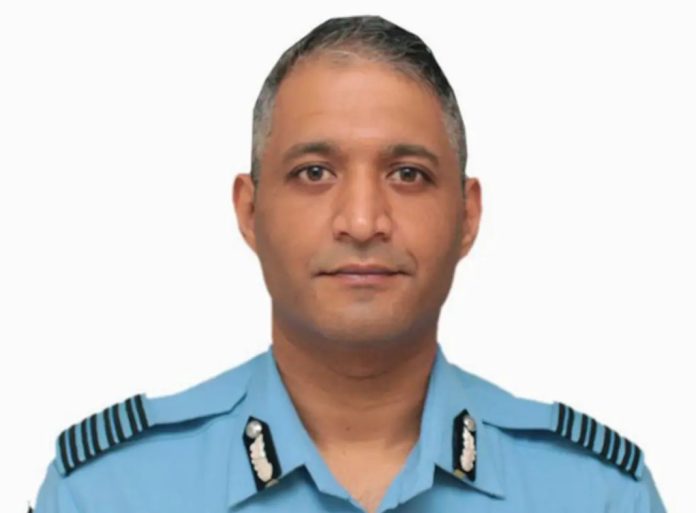 The last rites of Group Captain Varun Singh, who was the lone survivor of the Tamil Nadu chopper crash and succumbed to his injuries on Wednesday, will be performed on Friday in Bhopal.

Earlier on Thursday, the mortal remains of Singh reached the Bhopal airport from Bengaluru where he was admitted to the Command Hospital. The Group Captain, who was battling for life since December 8 and was on life support, succumbed to his injuries in the afternoon on Wednesday, a week after the Mi-17V5 helicopter crash near Tamil Nadu’s Coonoor on December 8, in which Chief of Defence Staff (CDS) General Bipin Rawat, his wife Madhulika Rawat and 11 armed forces personnel were killed.

He was undergoing treatment at Wellington’s Military Hospital and was later shifted to Air Force Command Hospital in Bengaluru where he passed away on Wednesday. His mortal remains were airlifted to Bhopal today.

The Madhya Pradesh government has announced financial compensation of Rs 1 crore to the next of kin of Group Captain.

Group Captain belongs to Bhopal and graduated from the National Defence Academy in 2003. He was commissioned as a fighter pilot in 2004 and mainly flew Jaguars and Tejas during his flying career. He was an experimental test pilot and was conferred with the Shaurya Chakra on August 15 this year.

He was posted to Defence Services Staff College as an instructor when he passed away. He is survived by his wife, a son and a daughter.