Fact Check: No, This Young Boy Is NOT Returning To His Village From Farmers’ Protest | Newsmobile
Wednesday, February 1, 2023

Home NM FACT CHECKER Fact Check: No, This Young Boy Is NOT Returning To His Village... 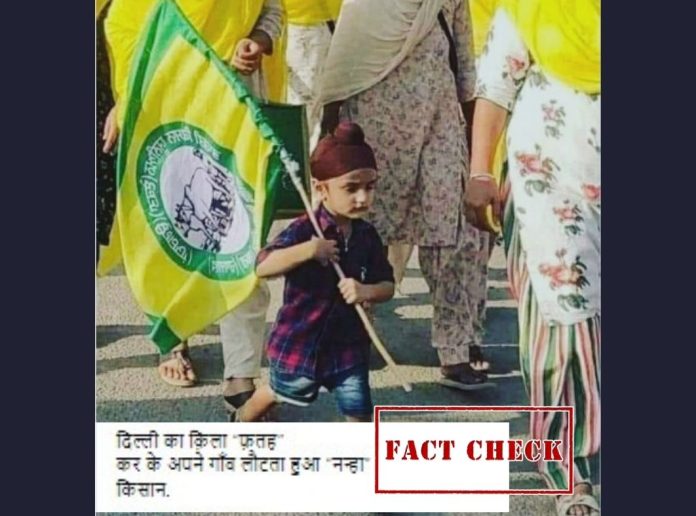 A Facebook user shared the image with a caption in Hindi that roughly translates to, “After marking victory at Delhi’s fort, this young little farmer returning to his village.” 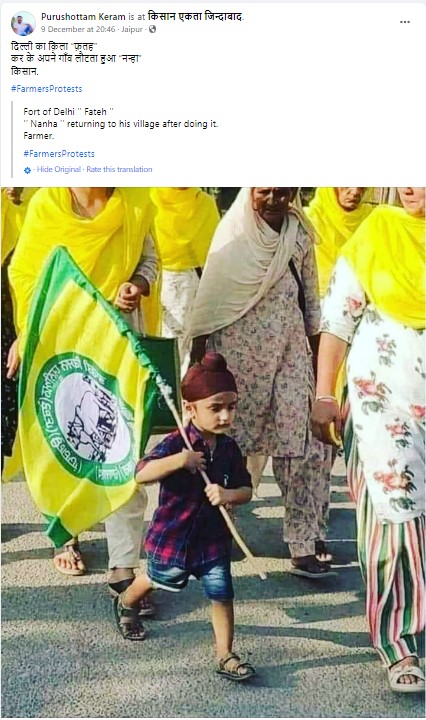 The image is doing rounds on Twitter with a similar claim. 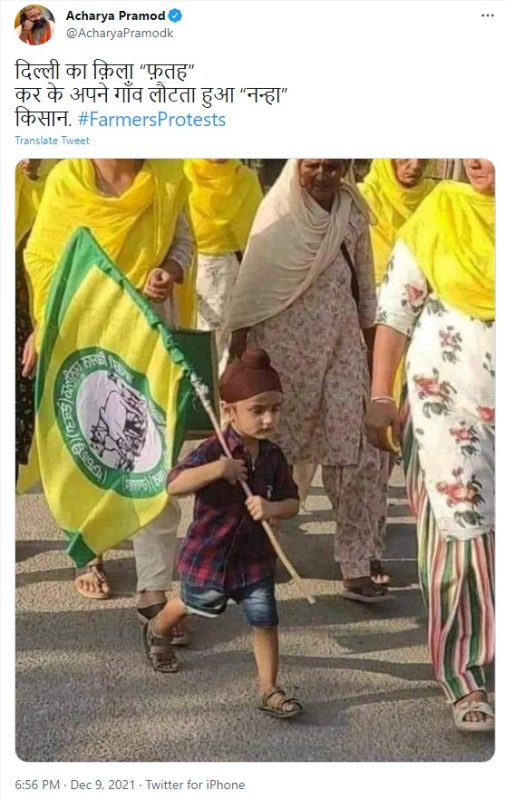 NewsMobile fact-checked the viral claim and found that it is being shared with a misleading claim. 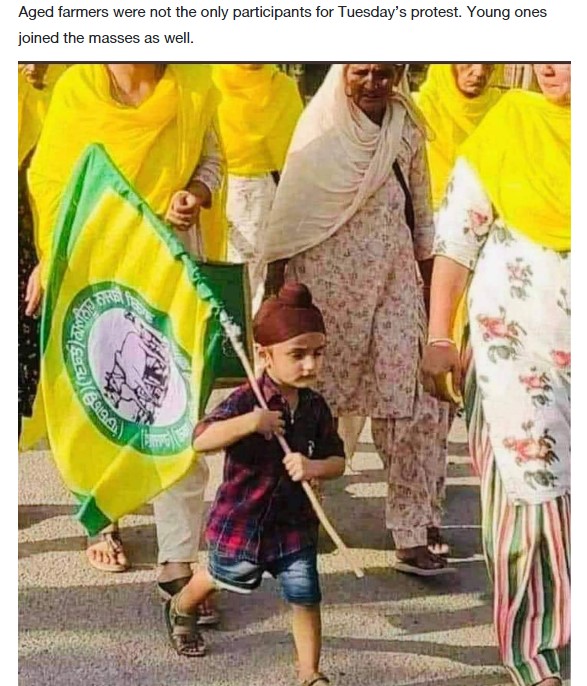 On December 8, 2020, farmer unions called for Bharat Bandh after several rounds of talks with the Central Government regarding the new farm laws that turned out inconclusive. Following this, on December 11, 2020, Bharatiya Kisan Union (BKU) approached Supreme Court against the three farm laws.

Therefore, an old image from last year is being falsely shared as recent amid recent developments related to farmers’ protest.