Fact Check: Old Image From Gujarat Viral As Cop Manhandling Saint In UP When Mulayam Singh Was The Chief Minister | Newsmobile
Sunday, June 26, 2022 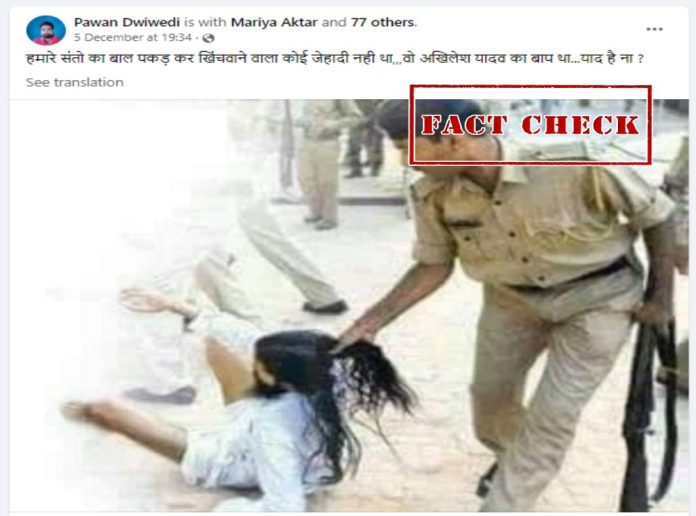 An image is being widely shared on social media where a police officer can be seen dragging a saint dressed in white. The caption associated with the image claims that it is from Uttar Pradesh when Mulayam Singh was the Chief Minister and had ordered police to arrest Hindu saints. 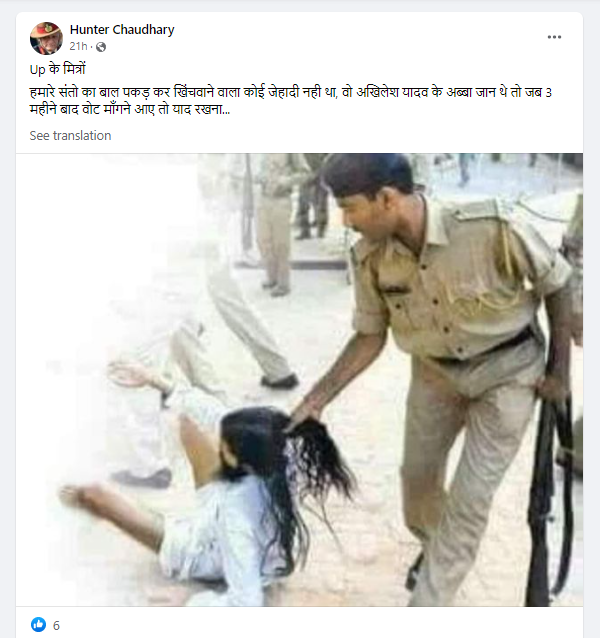 On doing a Google Reverse Image Search, we found the same image was published on November 27, 2009, on the official website of Asaram Bapu. The article spoke about 150 policemen who came into his ashram premises in Gujarat and arrested 236 people who earlier participated in a rally and pelted stones at police.

We found that the report was also published by The Times of India and The Indian Express in 2009. The report read, “A day after arresting 236 supporters of Asaram Bapu on charges of attempt to murder, conspiracy and rioting in connection with violence in Gandhinagar on Thursday, the police today detained another 150 followers of the religious leader from his ashram at Motera.”

A video of the incident was also shared on the official YouTube channel of Sant Shri Asharamji Ashram on June 2, 2016. 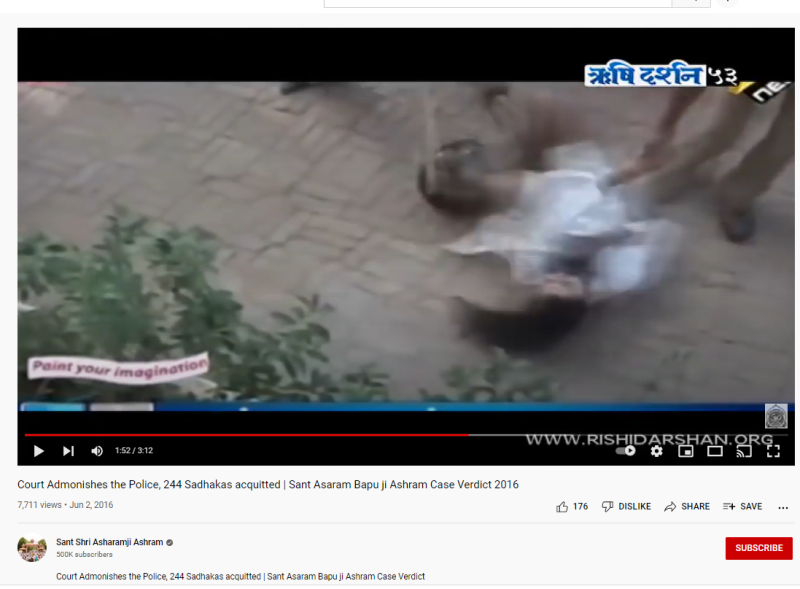 Hence, an old image of cops arresting disciples of Asaram Bapu in Gujarat has gone viral with a fake claim that the image is from Uttar Pradesh when Mulayam Singh was the Chief Minister.