Home Nation When Bipin Rawat Survived A Helicopter Crash In 2015 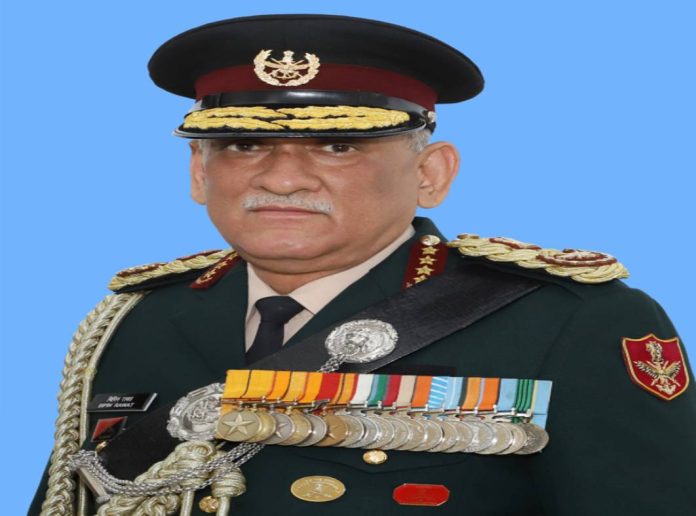 The Indian Air Force (IAF) Mi-17V5 helicopter carrying Chief of Defence Staff, General Bipin Rawat, crashed in Coonoor, Tamil Nadu, on Wednesday. The chopper accident claimed life of all 14 people including Rawat and his wife. But this is not the first time when a Rawat’s chopper met with an accident.

On February 3, 2015, Rawat’s helicopter was flying from Dimapur in Nagaland when his helicopter met with an accident. He was flying in the Indian Air force’s Cheetah helicopter. The helicopter was at the height of 20 feet when the helicopter lost its control and it fell down due to a technical glitch. The then Lieutenant General just had minor injuries. All the other army personnel who were with Rawat also survived the accident.

🔲 From childhood to early days in service, photos of Chief of Defence Staff General #BipinRawat who died in a #helicoptercrash earlier today.