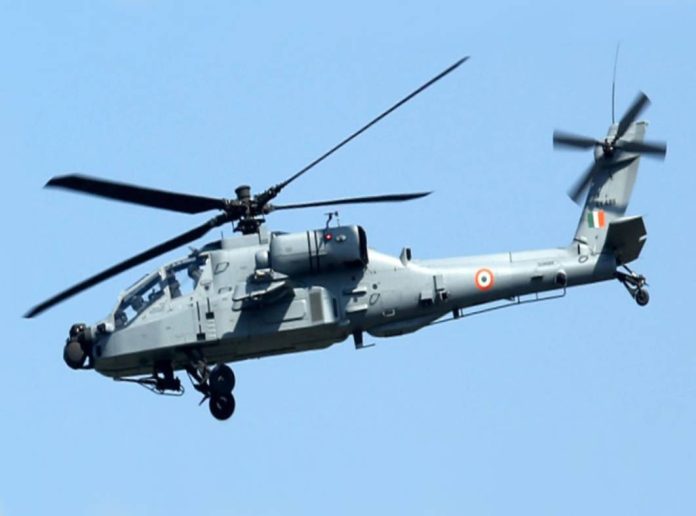 In data placed in Parliament recently, seven IAF aircraft have crashed in the last two years.

August 25, 2021:  In Rajasthan’s Barmer, a MiG-21 fighter aircraft crashed during a training mission.

May 20, 2021: Another fighter jet crashed in Moga, Punjab, killing an IAF pilot.

March 17, 2021: A group captain of the IAF was killed in an accident involving a Mig-21 Bison aircraft in Madhya Pradesh’s Gwalior.

January 5, 2021: A MiG 21 Bison aircraft crashed while landing in Rajasthan’s Suratgarh. The pilot was ejected safely.

Here is a list of similar crashes involving prominent personalities in the recent past:

Also Read: Fact Check: No, This Video Footage Is NOT Of The Mi-17V5 Helicopter Crash With CDS Gen Rawat Onboard

May 2001: Education Minister of Arunachal Pardesh Dera Natung died in a helicopter crash in May 2001.