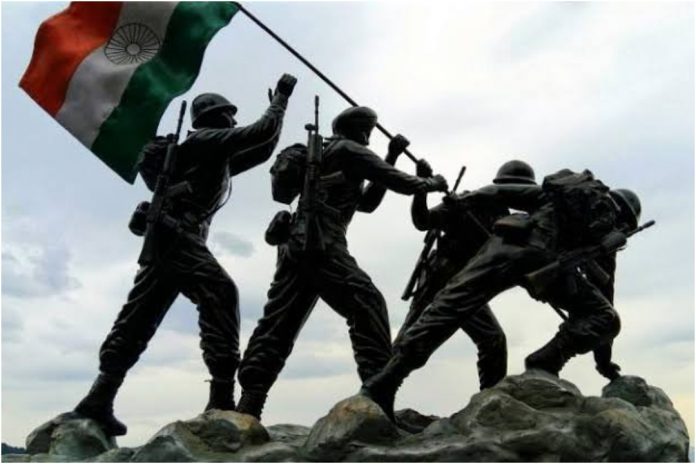 The Indian Armed Forces Flag Day is observed every year on December 7 since 1949. Also referred to as the Flag Day of India, the event is dedicated to the welfare of personnel of the Indian Army, Indian Air Force (IAF) and Indian Navy. 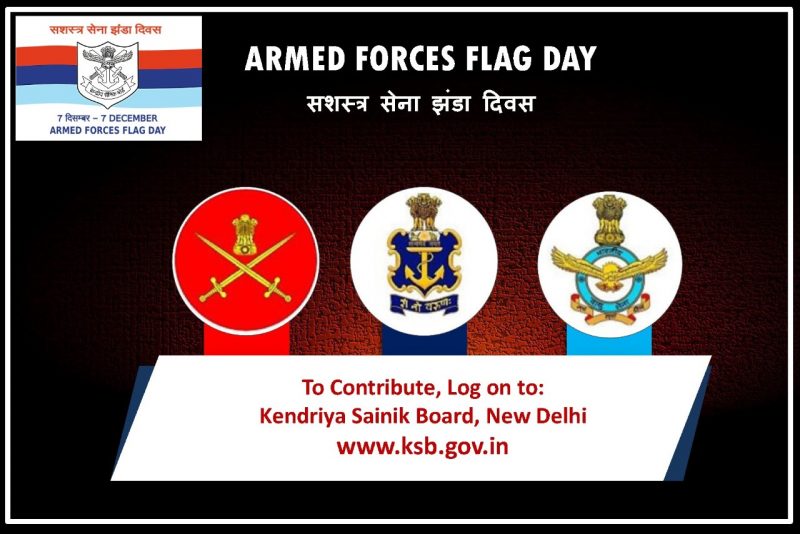 After the country achieved independence in 1947, there was an imminent shortage of funds for the welfare of armed forces. A committee formed by the government suggested that it would distribute flags to the common people in exchange of them contributing to the fund for armed forces personnel.

The Armed Forces Flag Day Fund (AFFDF) collected on Flag Day is also used for the welfare of serving personnel and ex-servicemen and also to rehabilitate battle causalities.

Here’s how you can contribute to the Armed Forces Flag Fund:

You can contribute to the Armed Forces Flag Day Fund through cheques, online and by depositing in banks. For details, check this link.