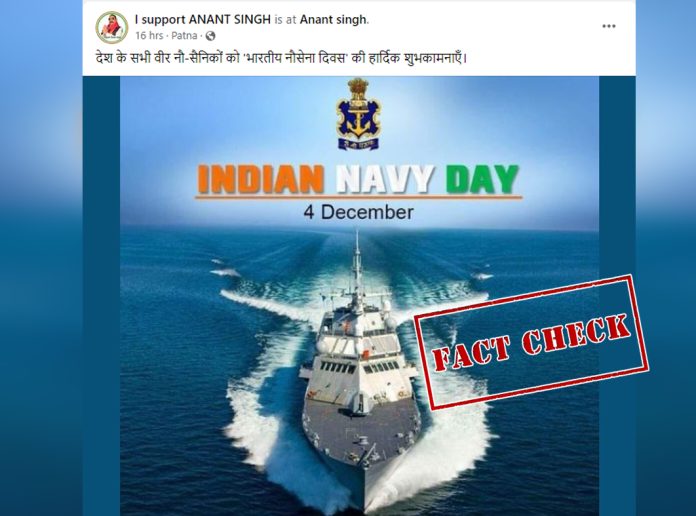 As India celebrated the Indian Navy day on December 4, an image of a naval ship started making rounds on social media along with the wishes.

(English Translation: Hearty greetings to all the brave sailors of the country on ‘Indian Navy Day’.) 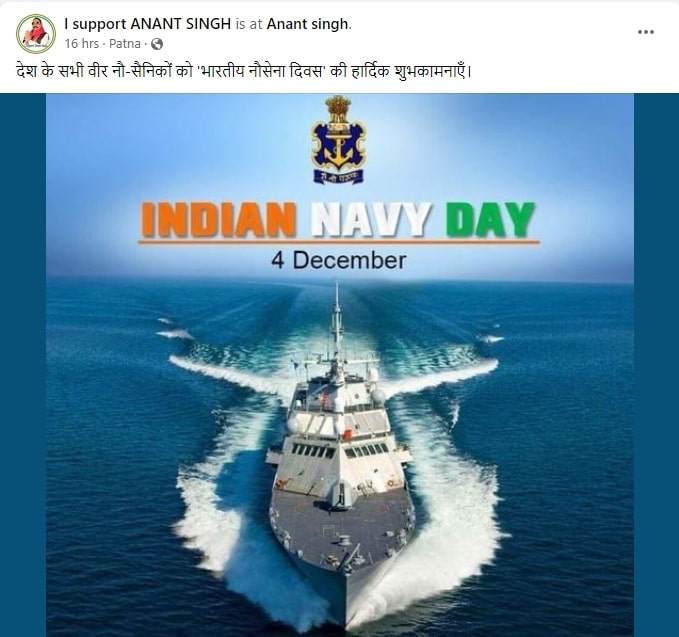 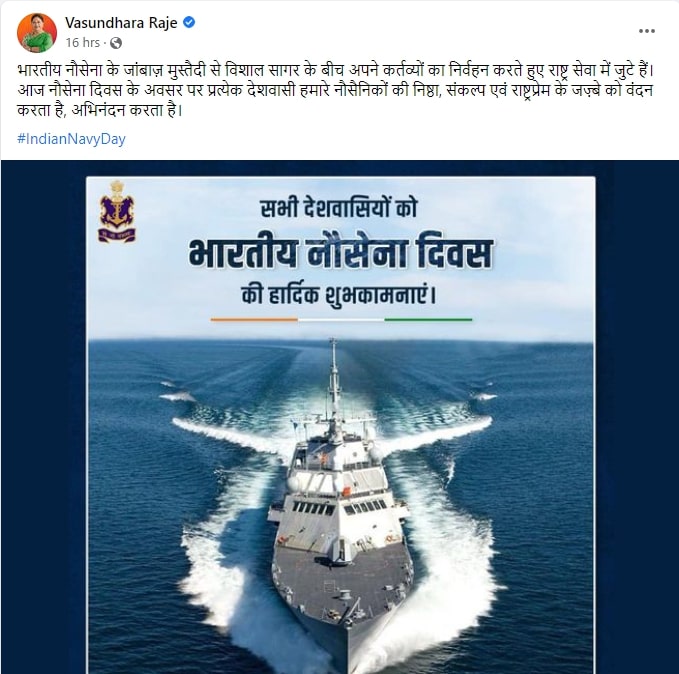 A Reverse Image search on the Russian search engine led us to a 2009 article on the website called Stars and Stripes where this image was featured. As per the article, the image is of the Littoral Combat Ships of the US Navy. 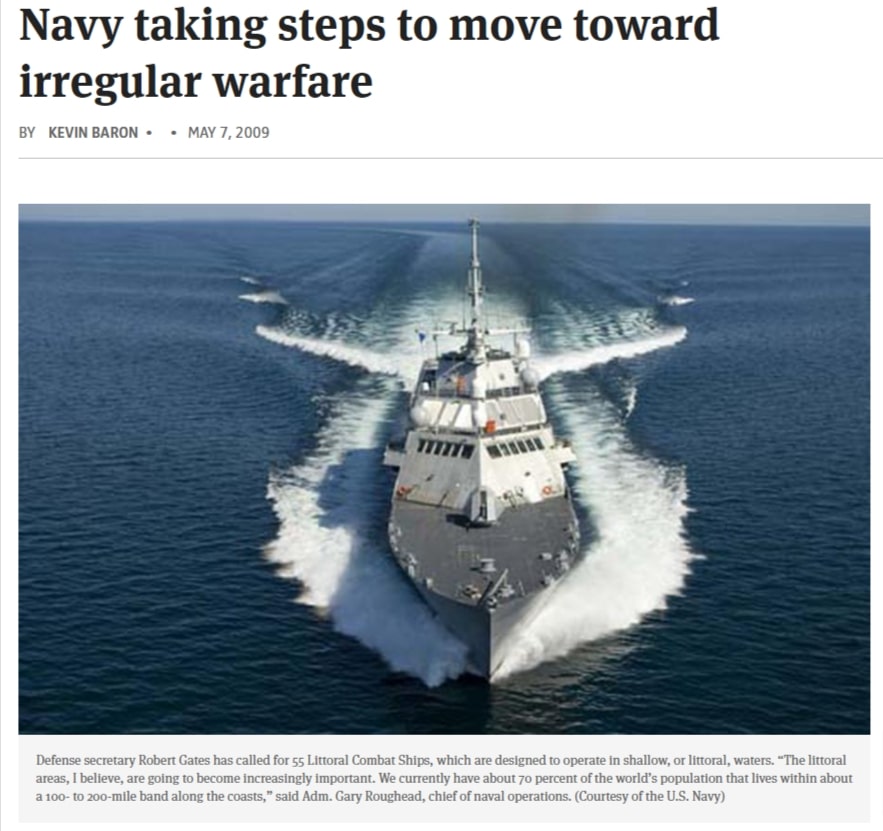 “Defense secretary Robert Gates has called for 55 Littoral Combat Ships, which are designed to operate in shallow, or littoral, waters. “The littoral areas, I believe, are going to become increasingly important. We currently have about 70 percent of the world’s population that lives within about a 100- to 200-mile band along the coasts,” said Adm. Gary Roughead, chief of naval operations. (Courtesy of the U.S. Navy),” the image was captioned.

We found that the same image was shared on Flickr in 2008 and as per the description, the image is of the Littoral Combat Ship. 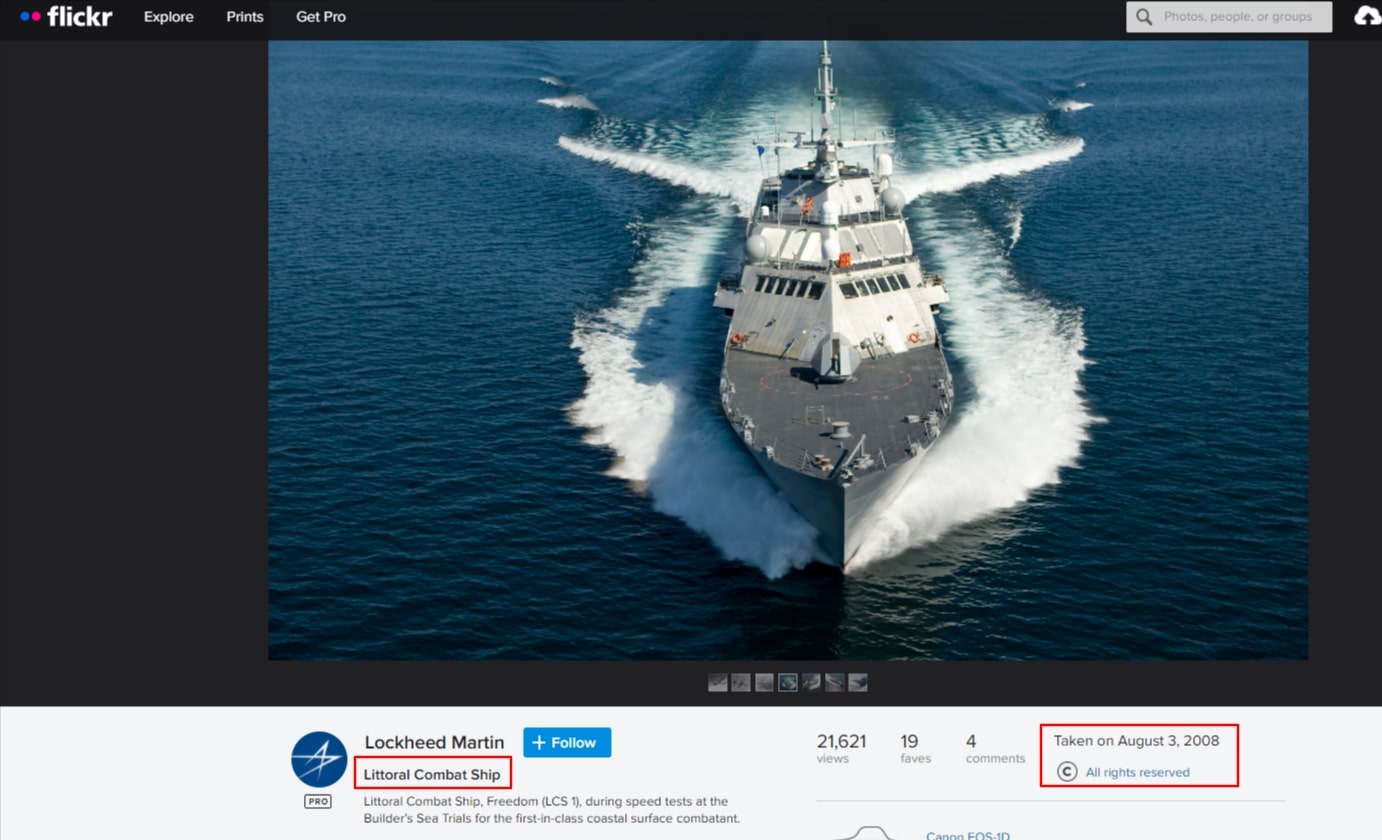 The same image was also present in a 2015 Daily Mail article with the caption, “Nifty: Littoral combat ships are comparatively small surface vessels fitted for naval combat close to shore.” Moreover, the image was also accredited to the US Navy. 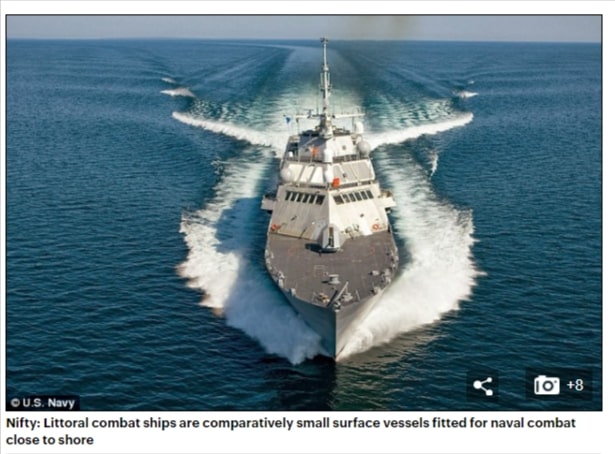 Hence, from the above information, it is clear that an image of the US Naval Combat Ship is being shared on Indian Navy Day.