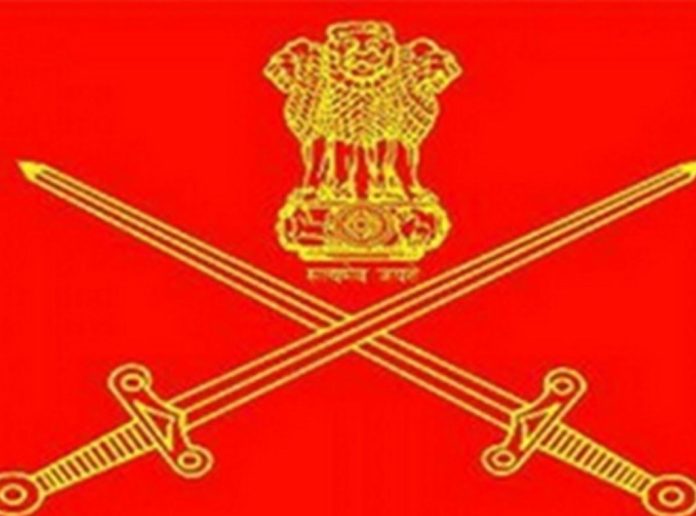 Expressing regret, the Army on Sunday said that incident of Nagaland killings is being investigated at the highest level and assured that appropriate action will be taken as per the course of law.

Terming the incident as “unfortunate” the Army said, “the incident and its aftermath is deeply regretted.” The Army informed that a specific operation was planned in the area of Tiru in the Mon district of Nagaland on Saturday. The operation was based on credible intelligence of the likely movement of insurgents in the area.

“The security forces have suffered severe injuries in the incident including one soldier who succumbed to the injuries,” the Army said in an official statement.

Earlier, Nagaland Chief Minister Neiphiu Rio ordered a high-level probe into the reported killings of civilians by security forces in Oting village in the Mon district of the state.
Union Home Minister Amit Shah has expressed anguish over the incident and conveyed condolences to the bereaved families.

Some Naga youth were reportedly killed in Oting village of Mon district on Saturday when they were allegedly fired at by security forces, who suspected them to be terrorists.

Soon after the incident, irked villagers torched vehicles of security forces and some people were reportedly shot when security forces opened fire to control the irate mob. Further details awaited.