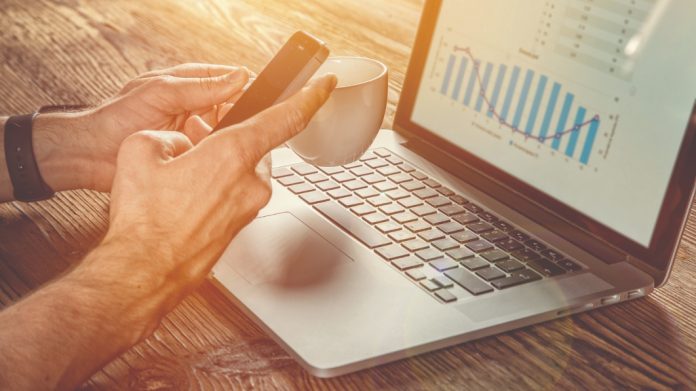 COVID-19 changed the way millions of people work. Offices closed down and work from home became the new norm.

Companies worldwide were beginning to plan a return to the workplace as vaccination gathered pace.

The WHO has said Omicron poses a “very high” risk. Companies are struggling to figure out how the variant might affect their business and earnings.

Many companies such as Google, Apple, and IT companies in Hyderabad, have decided to postpone physical return to the workplace.

A CNBC report says Alphabet Inc’s Google on Thursday declared that it is pushing its full reopening further from January 10 to 2022. The report cites a memo sent by the company’s vice president of security Chris Rackow.

Apple CEO Tim Cook said in mid-November that the company’s physical schedule would be pushed back until February, with employees only having to come in once or twice a week for the first month.

Indian IT companies in Hyderabad have adopted a wait and watch policy over work from home.

Some companies had declared that they would call employees back to offices from January but they might delay their plans after India confirmed two omicron cases in Karnataka.

Vedanta Group, had planned to switch to full attendance at its corporate offices by January-February, up from 50% presently.

The Economic Times quotes its CHRO as saying, “We are watching the situation–if things get bad, we may put a hold on those plans.”

BigBasket, an online grocery retailer, said it has improved Covid standards at warehouses and shops, and that it plans to reopen its corporate office with a 25% occupancy rate on January 1. “We’re on high alert,” said Tanuja Tewari, Vice President of human resources, also adding that they “may revisit this decision if there is a need for it.”

Companies like Meesho and UST said that they would allow employees the flexibility to choose where they want to work from.