Twitter co-founder and CEO Jack Dorsey has stepped down from his position. The company’s board has unanimously appointed IIT Bombay alumnus Parag Agrawal as his successor.

Agrawal was the Chief Technology Officer of Twitter since 2017, as per his LinkedIn profile. 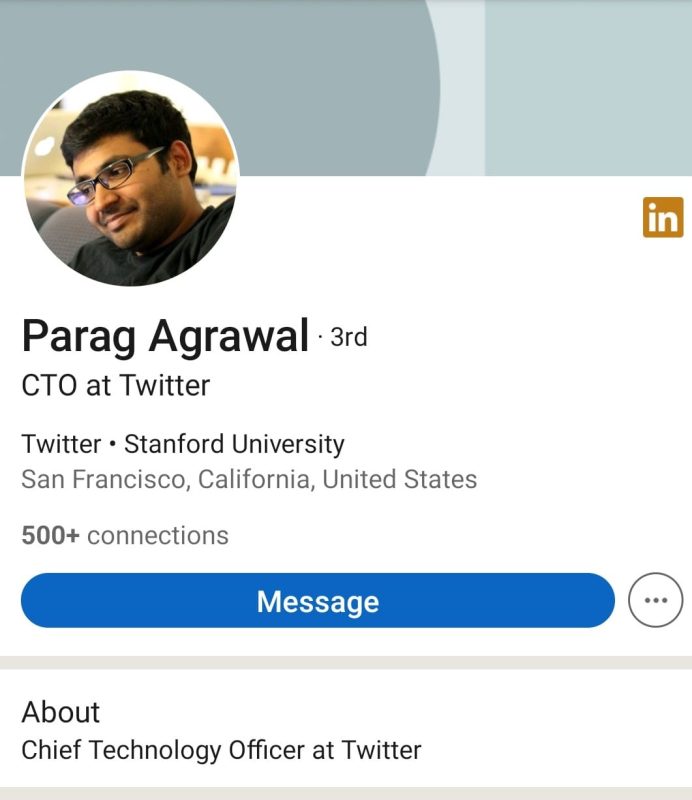 “I’ve decided to leave Twitter because I believe the company is ready to move on from its founders. My trust in Parag as Twitter’s CEO is deep. His work over the past 10 years has been transformational. I’m deeply grateful for his skill, heart, and soul. It’s his time to lead,” said Dorsey said in a statement.

not sure anyone has heard but,

Dorsey has been heading Twitter as its chief executive since 2015. His resignation will come into effect immediately. However, he will remain a member of the Board till around May 2022 to enable a smooth transition.

Dorsey is also the top executive at Square, a financial payments company that he founded. Reports say some big investors had openly questioned whether he can be effective in leading both.

Parag Agrawal is the latest in the line of India-born global tech-heads after Sundar Pichai and Satya Nadella.

Deep gratitude for @jack and our entire team, and so much excitement for the future. Here’s the note I sent to the company. Thank you all for your trust and support 💙 https://t.co/eNatG1dqH6 pic.twitter.com/liJmTbpYs1

He did his BSc in Computer Science and Engineering from IIT Bombay as per his LinkedIn profile. He followed that up with a Ph.D. from Stanford University in the USA. 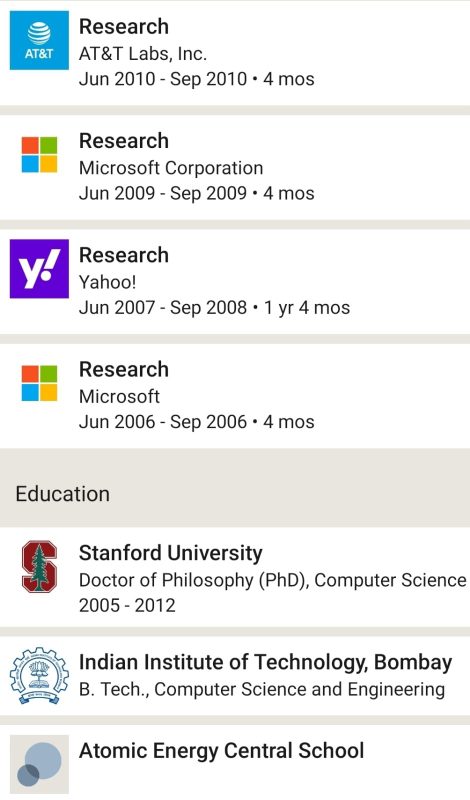