Home Home Slider Back To University For This Indian State Chief Minister, Gets Praise From... 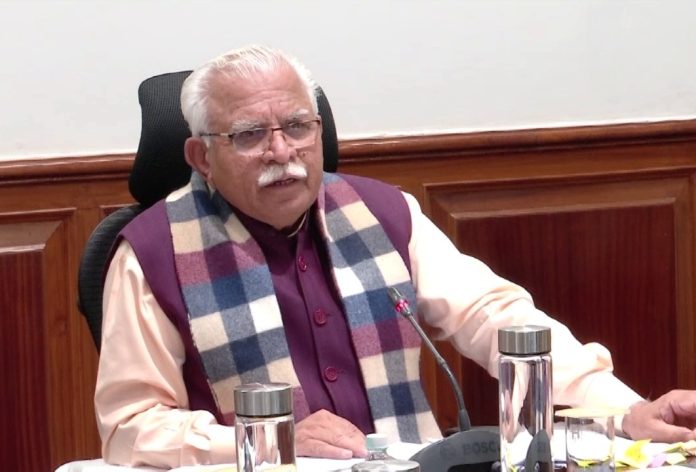 Manohar Lal Khattar, the Chief Minister of Haryana, is set to become a student again. The Chief Minister has enrolled himself for a three-month online basic certificate course in Japanese culture and language started by Kurukshetra University.

This unusual move has been applauded by Prime Minister Narendra Modi. Modi took to Twitter to appreciate Khattar and wrote, “This is wonderful to know. I have known @mlkhattar Ji for years and he is someone who loves to learn new things. His decision to learn Japanese is another step in that direction.”

This is wonderful to know.

I have known @mlkhattar Ji for years and he is someone who loves to learn new things. His decision to learn Japanese is another step in that direction. https://t.co/25vcCf062t

The CM stated that he had a passion for learning foreign languages.

Som Nath Sachdeva, Vice-Chancellor of Kurukshetra University, said the Chief Minister will be the first student of the Japanese language course.

“It is a matter of pride for the university,” he added.

“His presence as a student will be a great motivation to the entire teaching and student fraternity of the university. Along with the chief minister, higher officials of the Haryana government and autonomous institutions have also enrolled in this course,” Sachdeva said.

According to Prof. Brajesh Sawhney, Chairperson, Department of Foreign Languages, Kurukshetra University, the course is tailored to ministers, government representatives, and higher officers, The course will assist officials in interacting more effectively with Japanese representatives and lay the base for future cooperation in areas such as economy, commerce, education, and research.

CM Khattar’s classes will be held twice a week for three months. Attendees must pass a language proficiency test and complete a minimum number of lessons in order to get the certificate of completion.