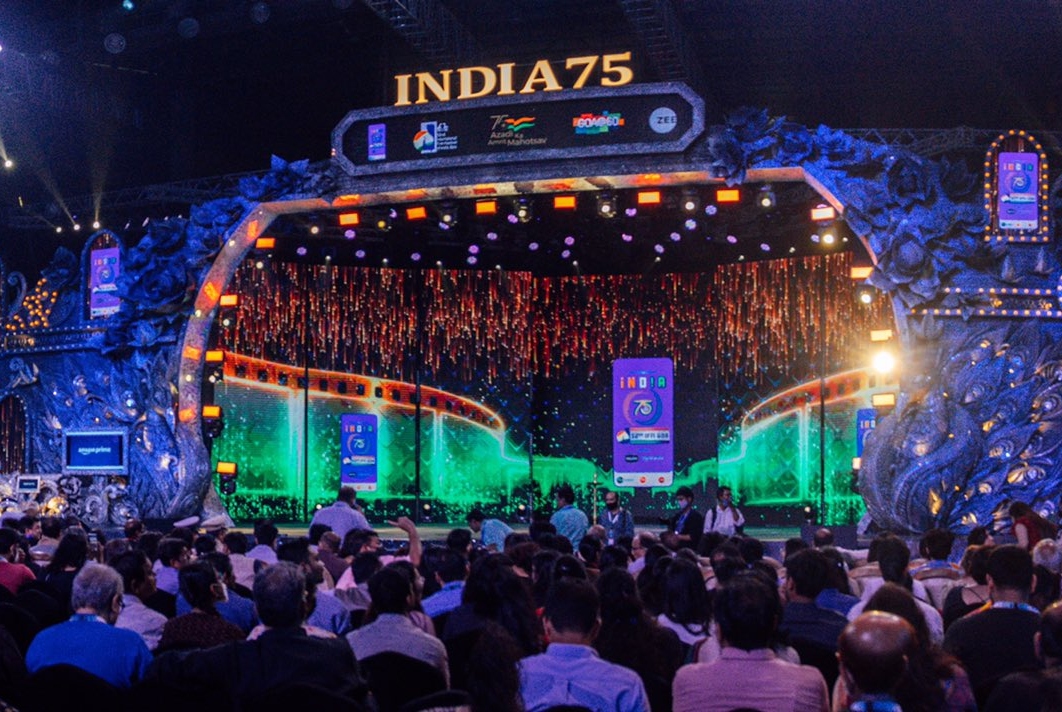 The 52nd edition of the International Film Festival of India (IFFI), Asia’s oldest and India’s biggest film festival, began in Goa on Saturday.

The film festival, founded 1952, hosts every year to honour the best in world cinema. This year it started from 20th November and will continue till 28th  November. The IFFI combination will give an opportunity this year for festival delegates to participate and watch films and other activities virtually from anywhere, due to the current COVID-19 Pandemic.

IFFI has invited major OTT players to participate in the festival, for the first time ever. Netflix, Amazon Prime, Zee5, Voot and Sony Liv will participate at the Film Festival through exclusive Masterclasses, content launches and previews, curated film package screenings, and various other on-ground and virtual events.

The festival is organised by the Entertainment Society of Goa (Government of Goa) and the Directorate of Film Festivals (under the Ministry of Information and Broadcasting.)The festival provides the ideal environment for understanding about and enjoying diverse countries’ film traditions in the context of their social and cultural ethos.

Actor Kartik Aaryan took to Instagram to announce his latest release ‘Dhamaka’ will be screened at the 52nd edition of the IFFI in Goa today. Helmed by Ram Madhvani, ‘Dhamaka’ was released on Netflix on 19th November 19. It’s Kartik’s 10th film about an ambitious ex-news anchor Arjun Pathak, who is given another chance to go live on prime-time television when a terrorist calls him with a bomb threat.

Here are some glimpses from the Day 1

#iffigoa kick started as @karanjohar and @ManishPaul03 take the stage to host the show 🙌🏻🦚🥳 pic.twitter.com/ZdTaOYI132

Is it just us or do you also think @beingsalmankhan looks pure dapper!!💥🔥❤️