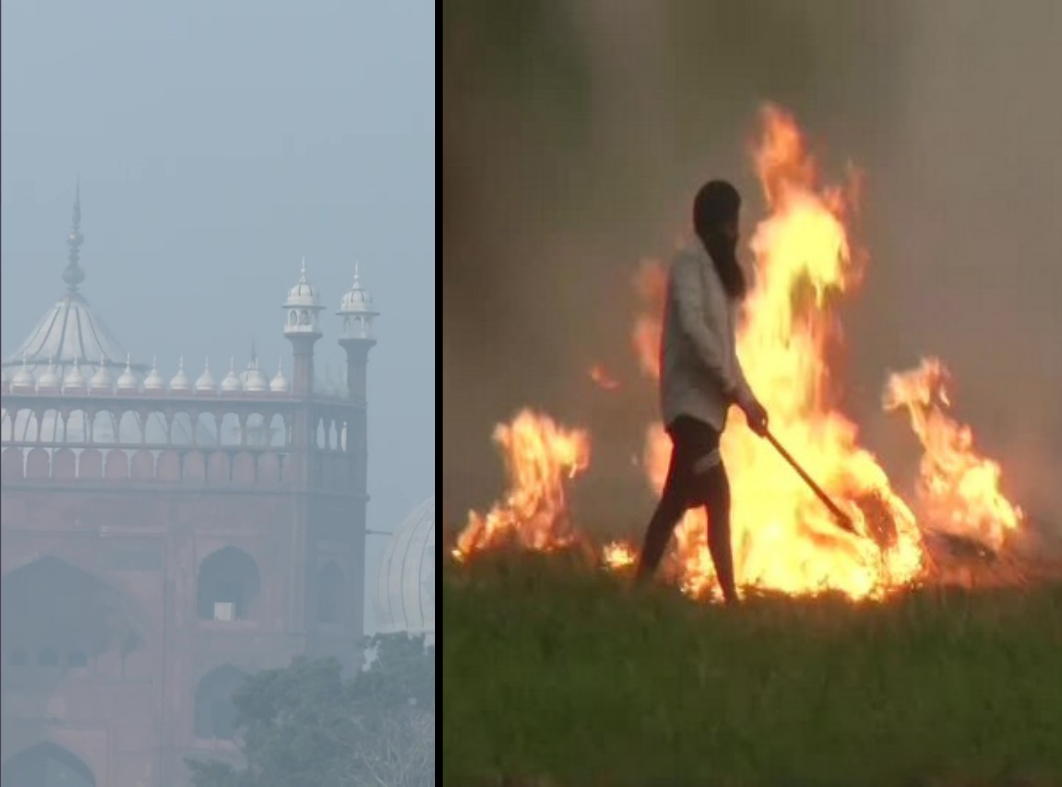 As Delhi’s air quality continues to remain in the ‘very poor’ category with AQI at 332 for the sixth consecutive day on Friday, American space agency NASA on Thursday said that the crop fires in and around the national capital blanketed Delhi and contributed to soaring levels of air pollution.

In its report, NASA shared a satellite image of the crop fires due to stubble burning and explained that every November, satellites detect large plumes of smoke and heightened fire activity in northwestern India which often contributes to a sharp deterioration of air quality in November and December.

The article further explains the Visible Infrared Imaging Radiometer Suite (VIIRS) on the Suomi NPP satellite had detected a river of smoke streaming from fires in Punjab and Haryana toward Delhi.

“Looking at the size of the plume on November 11 and the population density in this area, I would say that a conservative estimate is that at least 22 million people were affected by smoke on this one day,” said Pawan Gupta, a Universities Space Research Association (USRA) scientist at NASA’s Marshall Space Flight Center

Meanwhile on Wednesday, Solicitor General of India Tushar Mehta told the Supreme Court about how news channels alleged that he had misled the Court as regards the contribution of stubble burning to the air pollution crisis in and around Delhi, Bar and Bench reported.

“For these two months… post-Diwali there have been increase of fire and stubble burning instances and how efforts need to be taken to reduce the stubble burning as it becomes 35 to 40 per cent in 2 months. It was projected as if (I said) it was 3 to 4 per cent keeping in kind upcoming (assembly) elections,” the SG clarified.