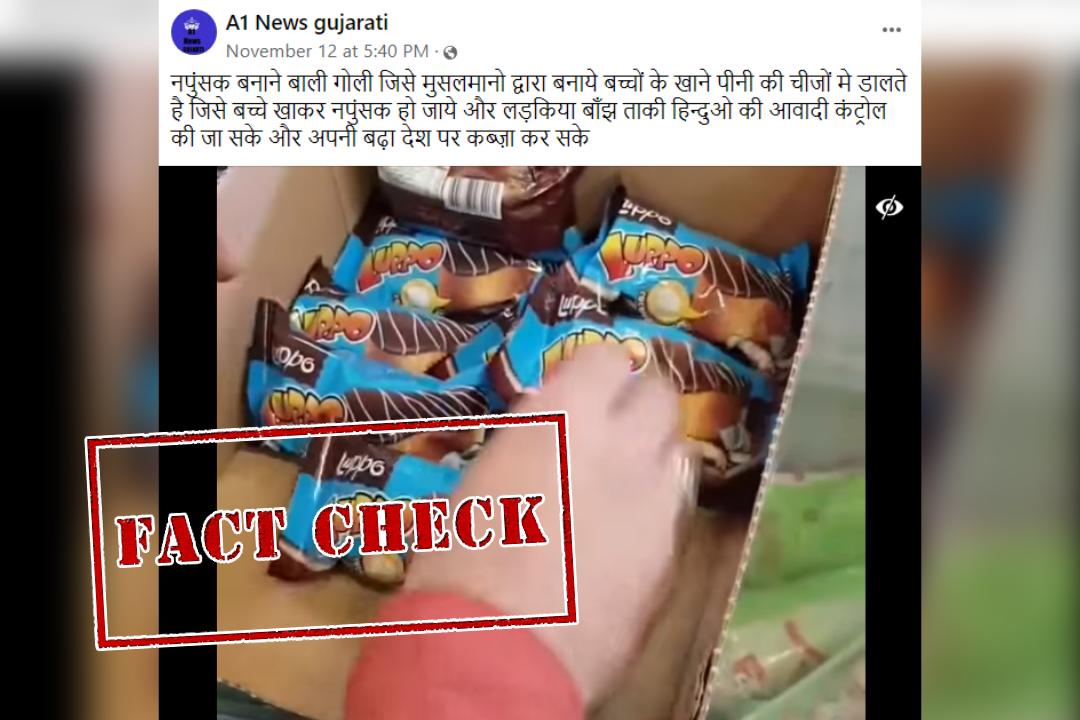 A video showing unwrapping of “Luppo” mini cakes revealing two round white pills has gone viral on social media with a claim that members of the minority community are adding these pills to target children belonging to the majority community to render them impotent.

The video is being shared on Facebook with a caption in Hindi that can be roughly translated in English to, “The eunuch pill, which is put in the food and drink of the children, made by the Muslims, the children become impotent after eating and the girls are left sterile so that the population of Hindus can be controlled and they can occupy their country.” 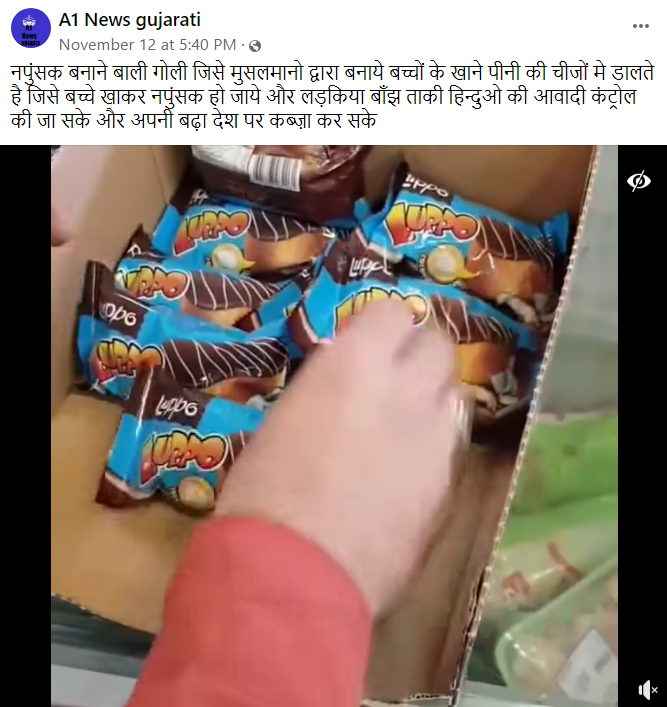 We searched “Luppo Coconut Cream” on the internet and found that it is a product of Turkish company Solen. As per its Asian website, Solen products are available in 90 countries. 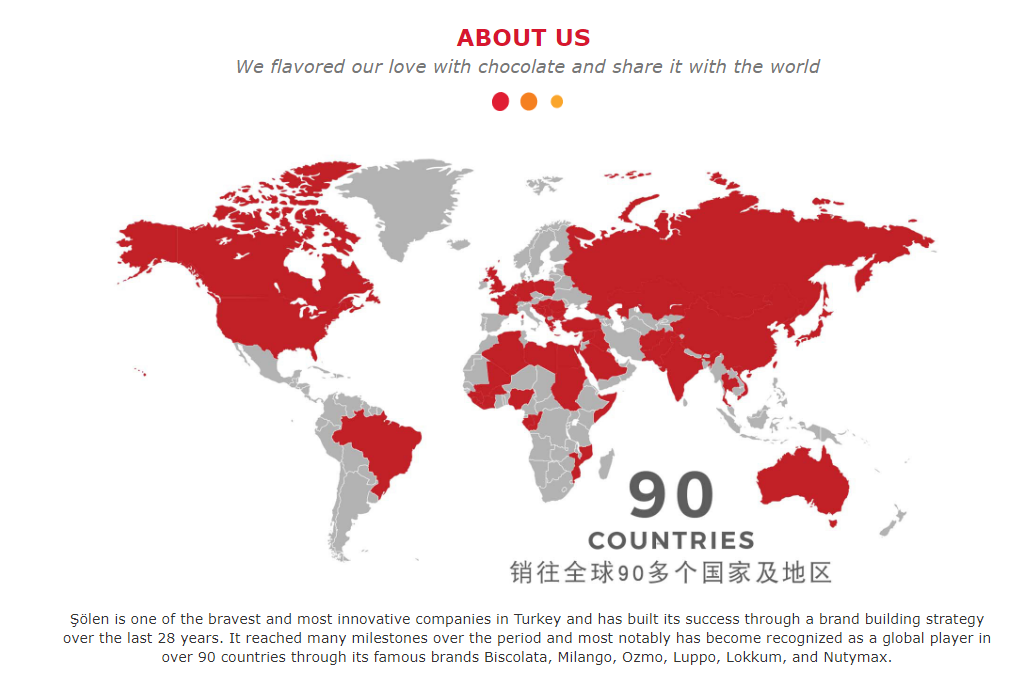 Searching further on the Asian website of Solen, we found that the company does not sell the “Luppo” product seen in the viral video in Asia. That means this product is not sold in India. 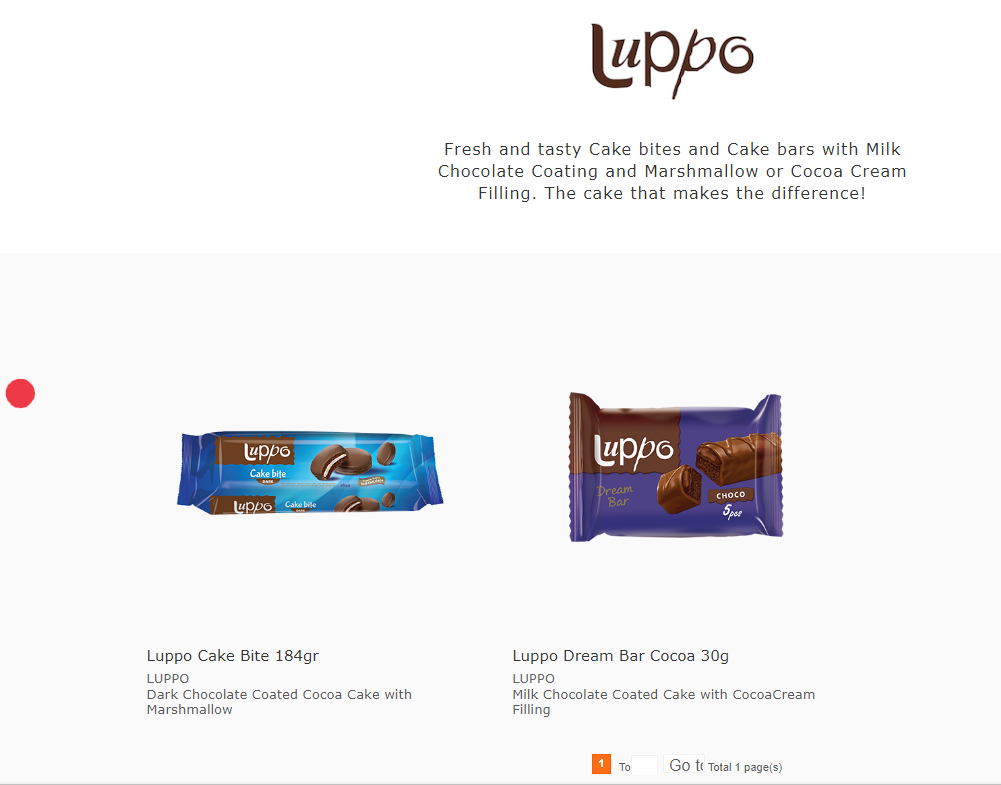 Looking closely at the video we noticed “Aspilic” written within the packaging of the products. Taking a cue, we searched the web and found that it is a Turkish company and does not operate in India. Thus, it becomes clear that the viral video cannot be from India.

Using the InVid tool, we extracted keyframes from the video and performed a Reverse Image Search. This search directed us to a YouTube channel that carried the same viral video on November 4, 2019. This means that the viral video is not recent. 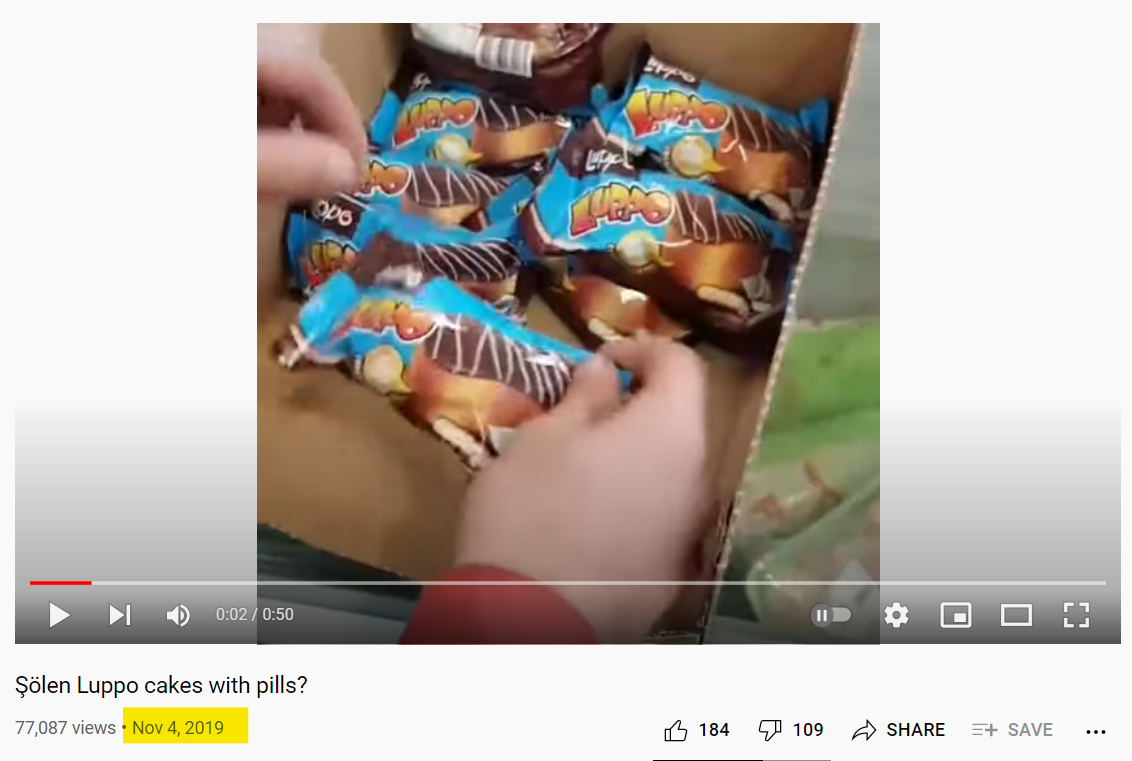 The video was widely shared on social media in 2019 with different claims and several websites like Snopes, France24, debunked it. At that time, a spokesperson for the company stated that “the footage was “delusive, groundless and false” and said it was “produced entirely with the object of defamation.” The spokesperson said the company was already seeking to take legal action against those responsible.”

Thus, it is evident from the above information that an old video about a food item made in Turkey is being shared with a false communal angle.