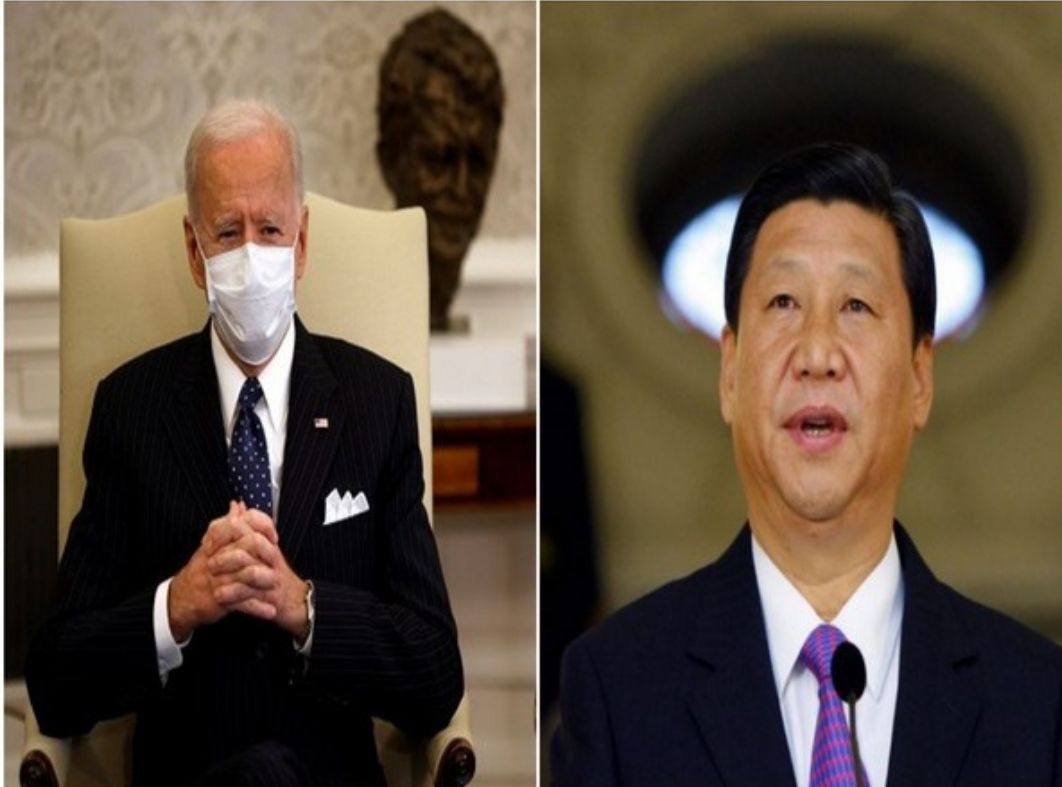 The high-stakes meeting between US President Joe Biden and Chinese President Xi Jinping will be held virtually on Monday (local time), the first-ever interaction between the two leaders since the former assumed office.

The meeting is likely to cover a range of topics including tensions over China’s military activity near Taiwan and human rights, as well as cooperation on climate change, reported The Hill. In October, an agreement in principle was reached for Biden and Xi to meet virtually sometime before the end of this year. And since then officials had been working for several weeks to schedule the meeting.

The two leaders spoke twice over the phone earlier, the most recent conversation took place in September.

On Friday, White House press secretary Jen Psaki said in a statement, “The two leaders will discuss ways to responsibly manage the competition between the United States and the PRC, as well as ways to work together where our interests align.”

The meeting will be a testimony to Biden’s approach of trying to work with China on areas of potential compromise, like the coronavirus pandemic and climate change, while raising objections to China’s behaviour on human rights, its trade practices, and its military activity in the Asia-Pacific region, according to The Hill.

The US-China tensions on various issues which escalated during the Trump administration continue to persist in the Biden administration due to disagreements on several fronts.
US Secretary of State Antony Blinken and NSA Jake Sullivan had earlier met their Chinese counterparts in Alaska this year. The meeting was memorably tense and raised questions about the way forward, reported The Hill.