Here’s What Twitterati Has To Say About Australia’s Win Against New Zealand In T20 World Cup | Newsmobile
Wednesday, August 17, 2022

Home Sports Here’s What Twitterati Has To Say About Australia’s Win Against New Zealand... 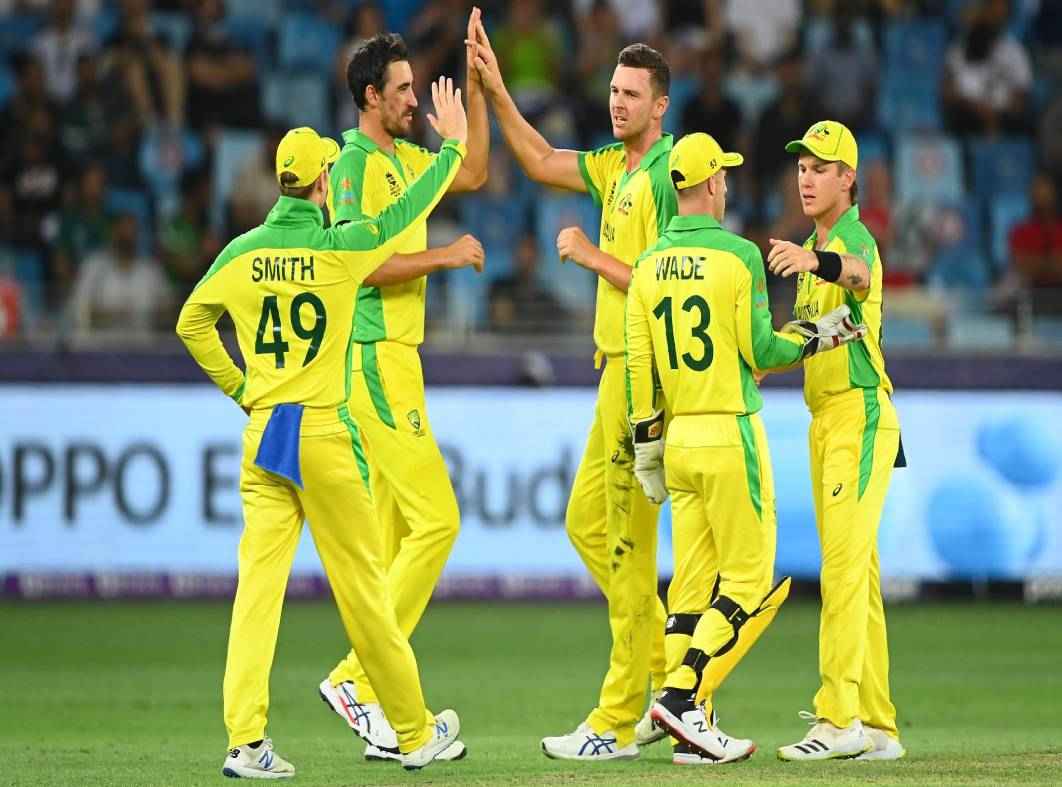 Australia won against New Zealand by eight wickets with seven balls to spare while chasing a target of 173 in the final of the ICC Men’s T20 World Cup here at the Dubai International Stadium on Sunday. Chasing 173, Australia got off to a bad start as the side lost its skipper Aaron Finch (5) in the third over of the innings as he was sent back to the pavilion by Trent Boult. Mitchell Marsh joined David Warner in the middle and the duo took the team’s score to 43/1 after the end of the powerplay.

As Australia won against New Zealand, here is how Twitter reacted to it:

The Aussie grit was on full display in Dubai… Congrats team Australia!! T20 champions of 2021 👏👏👏 @davidwarner31 what can I say! Mate… you’re a legend 👏👏👏 pic.twitter.com/bAiJjgFtBN

#Australia just too powerful. What a player Mitch Marsh has become. Hopefully his body becomes a partner in his future because he is too good to be playing as little he has. Brilliant today