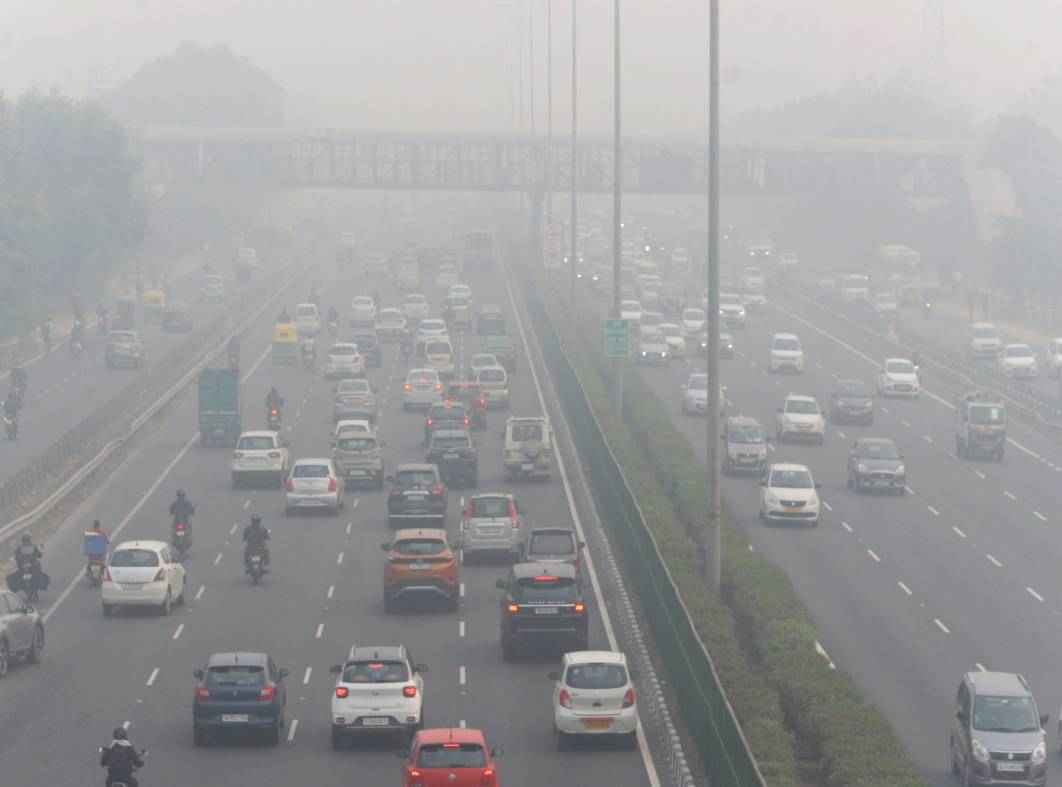 The air quality in the national capital plunged to the ‘severe category’ leaving Delhiites gasping for fresh air on Saturday morning.

The System of Air Quality and Weather Forecasting And Research (SAFAR), informed that the air quality index in the city is at 499 thereby being in the ‘severe category.’ In Delhi’s Lodhi Road area AQI was reported at 476, at IIT Delhi area AQI was at 479 and in the Delhi university’s north campus area AQI was at 578 today.

Vishwa Mohan, a resident in Delhi’s said, “Cracker burning during Diwali, stubble burning in Punjab and Haryana have contributed to air pollution in the city. The government should act on this issue soon.”

Pooran Chand, another morning jogger in Delhi told ANI, “It is getting difficult day by day to do morning walks in the city. The Central Pollution Control Board should look into this matter.”

SAFAR, in its daily bulletin, informed, “The AQI today is in a severe category and is likely to be the same tomorrow due to increase in stubble related fire counts and increase in transport level (925 mb) wind speed during the night. The effective fire count increased to 4056 today. Today’s share of crop residue burning is about 35 per cent in PM2.5.”

“A drop in the minimum temperature is likely for the next two days resulting in air quality to be in severe to the upper end of the very poor category. However, an increase in local surface wind speed helps disperse pollutants,” the bulletin read.

Meanwhile, the daily temperature in the national capital is at 12.6 degrees Celcius, the India Meteorological Department said.