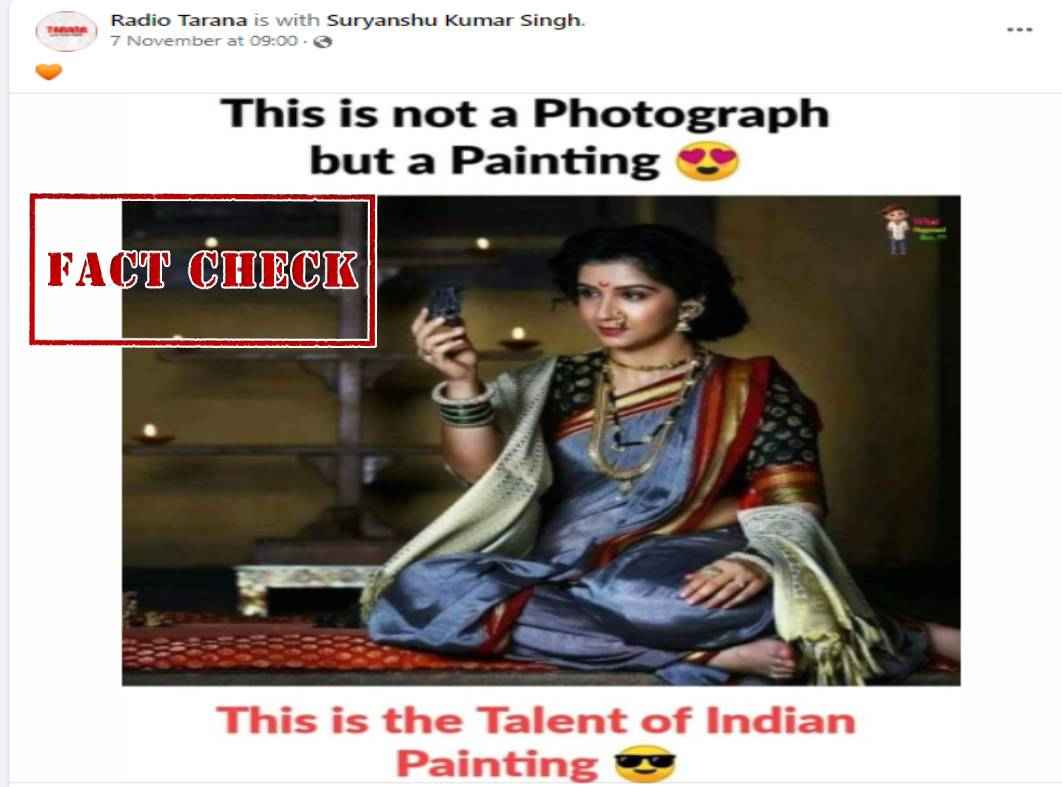 A portrait of a girl has gone viral on social media with a claim that it is a painting by an Indian artist.

The portrait is being shared with text embedded on it that reads, “This is not a Photograph
but a Painting: This is the Talent of Indian Painting.” 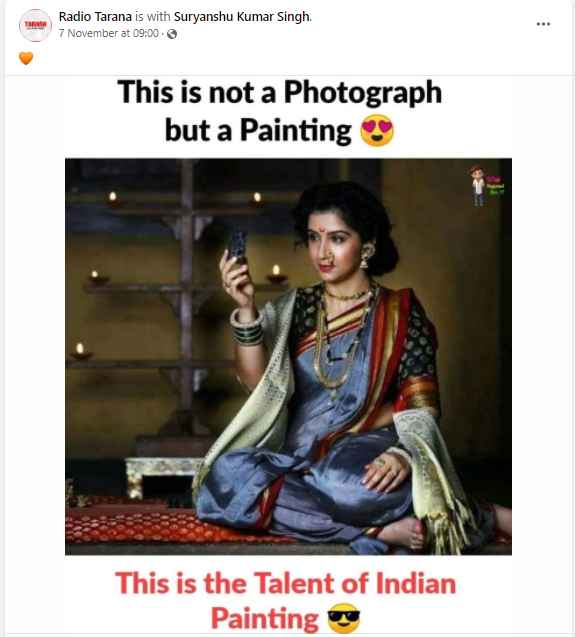 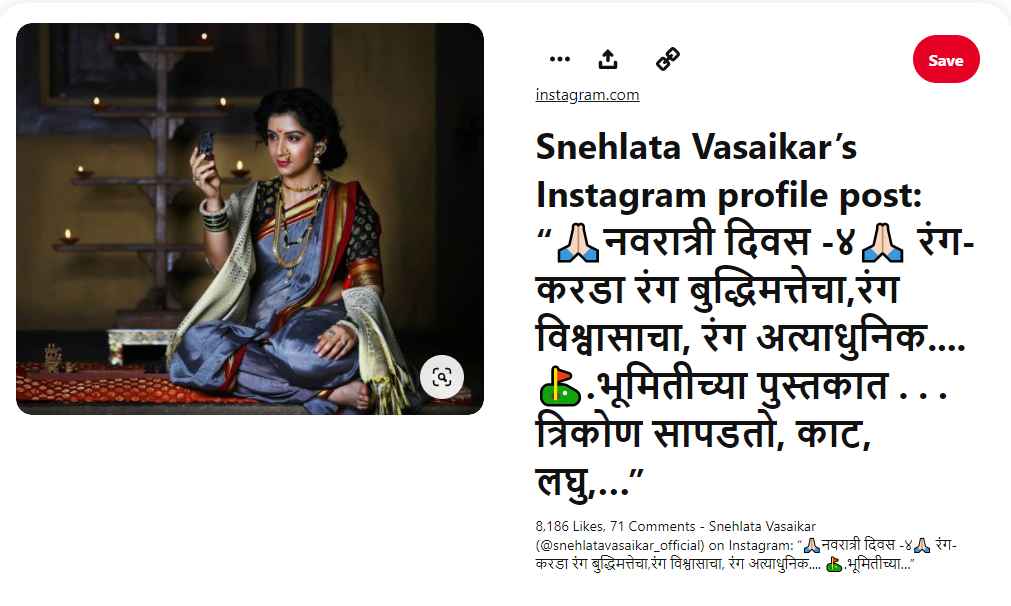 The caption mentions that the picture was taken by photographer Prithviraj Babar. 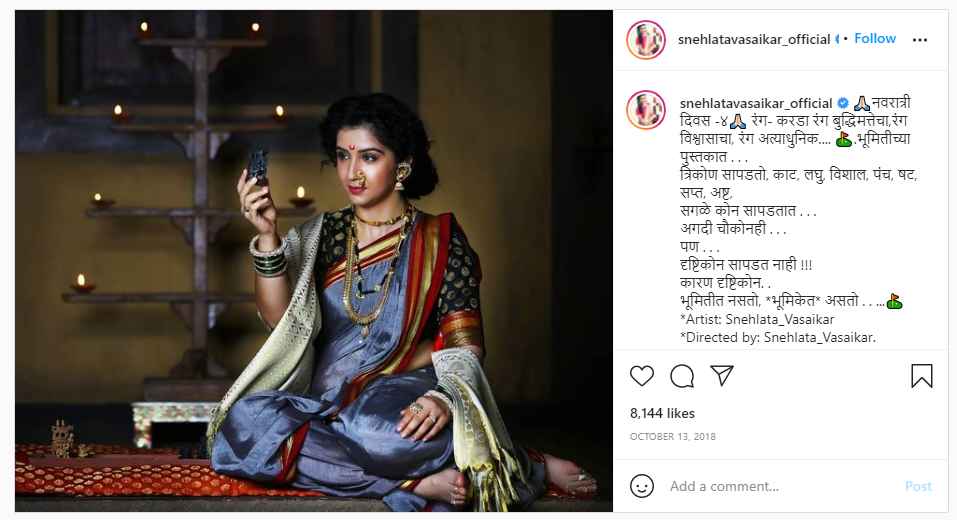 Taking a cue, we searched for the profile of Prithviraj Babar and found that the same photo was also uploaded on his Instagram profile. The image also had a Shree Productions watermark. 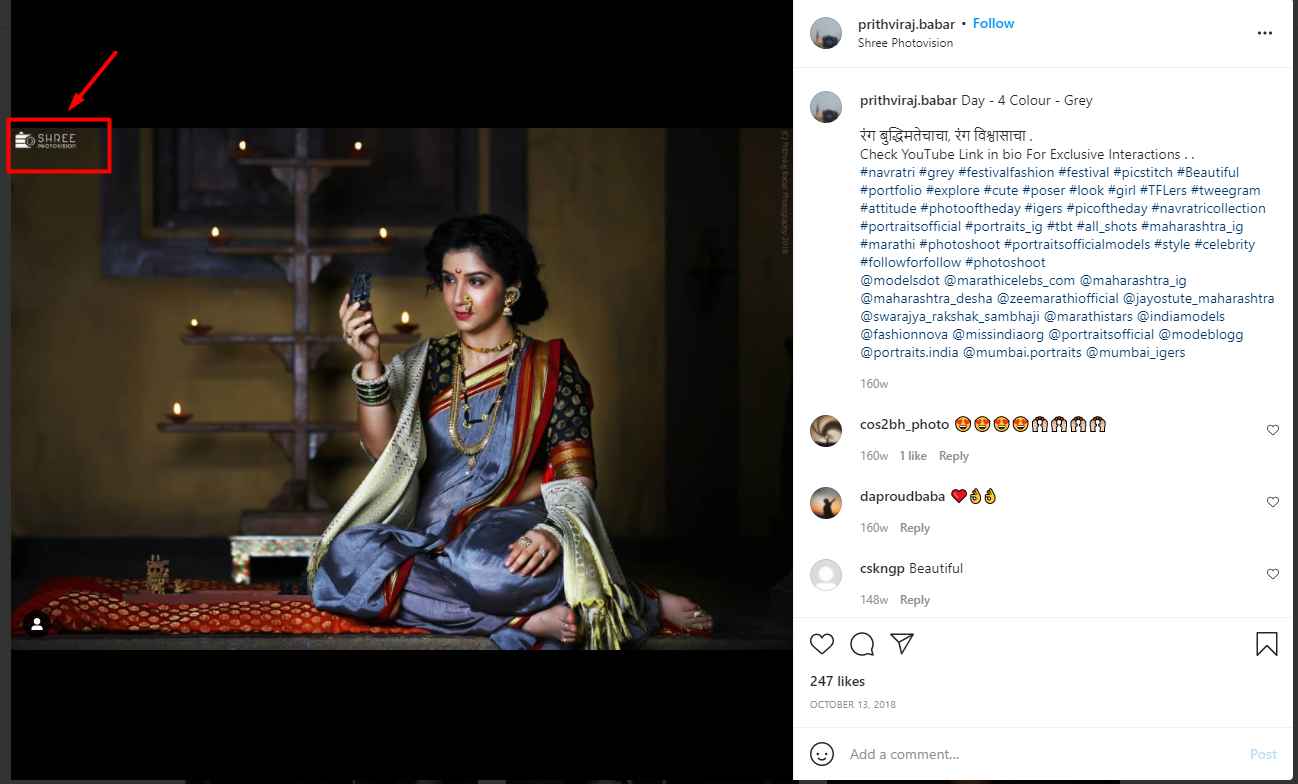 We called Shree Productions and they confirmed that the viral image is Snehlata’s  photograph and NOT a painting. Thus, the viral claim is false.