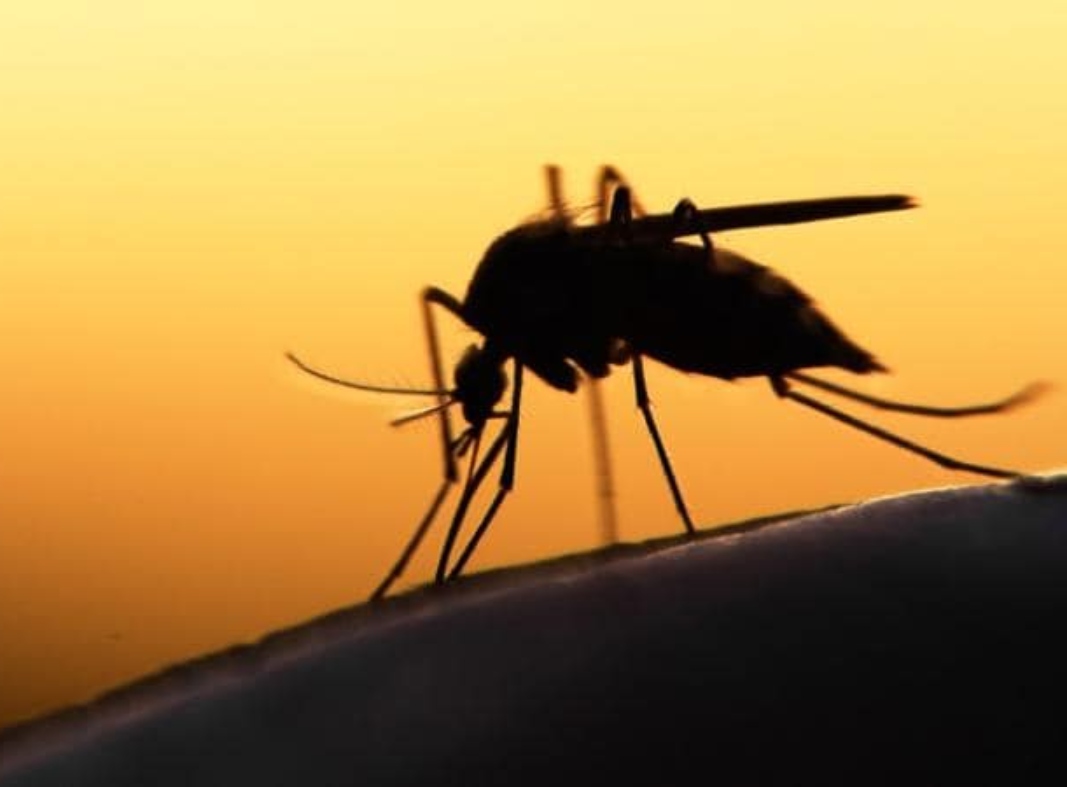 The cumulative tally of the Zika Virus touched 105 on Tuesday in Uttar Pradesh’s Kanpur, according to the district’s Chief Health Official.

“The health officials with the district administration formed 100 teams which went to each and every house to collect samples for testing,” read an official statement.

“A total of 193 samples were collected by the teams on Tuesday taking the total cumulative to 3,960. Also, the source detection team visited 3,777 houses today taking the cumulative tally to 40,238,” said CHO, per Dr Nepal Singh.

The first case of the Zika virus in Kanpur was reported on October 25. Later, the Central government sent a multi-disciplinary team to Kanpur.

Caused by a virus transmitted primarily by the Aedes mosquito, which bites during the day, symptoms of this disease are mild fever, rashes, conjunctivitis, muscle and joint pain, malaise or a headache.