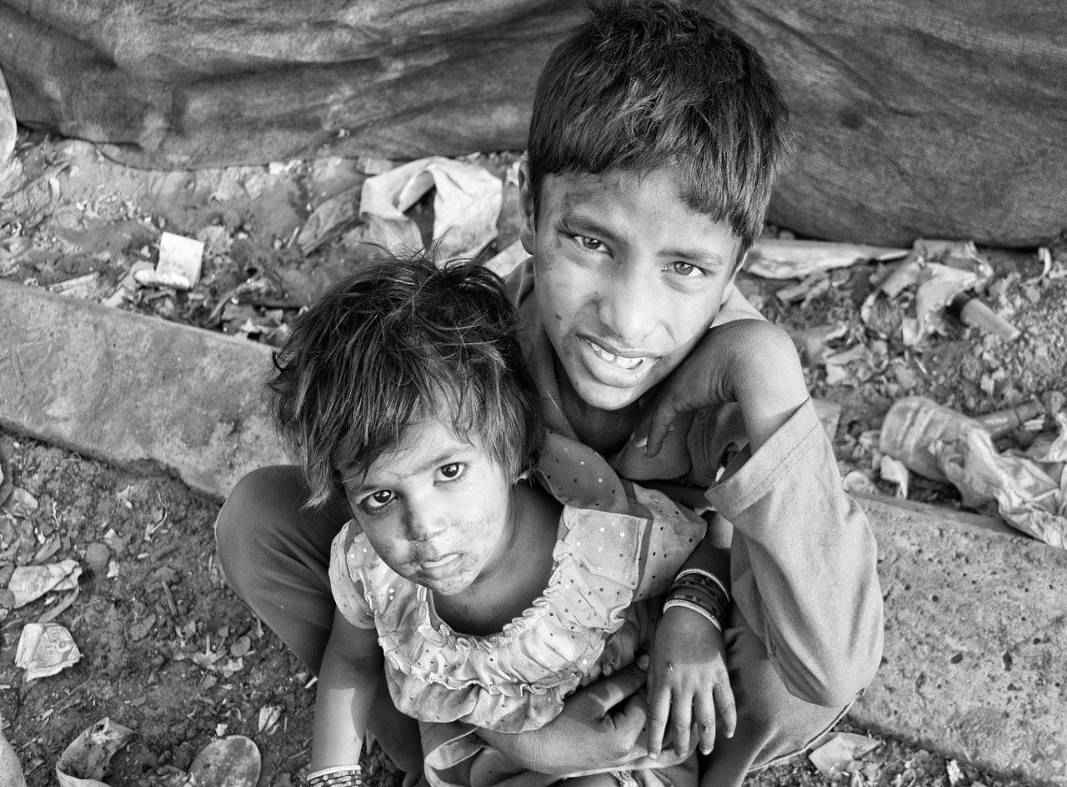 The UN World Food Programme (WFP) warned on Monday that the number of people teetering on the edge of famine in 43 countries, has risen to 45 million as acute hunger spikes around the world.

This number has risen from 42 million earlier in the year, and 27 million in 2019, the agency said, in a news release. The increase is based on those who desperately living within the official hunger classification of IPC4 and above, in Afghanistan, alongside other increases in Ethiopia, Haiti, Somalia, Angola, Kenya, and Burundi.

“Tens of millions of people are staring into an abyss. We’ve got conflict, climate change and COVID-19 driving up the numbers of the acutely hungry, and the latest data show there are now more than 45 million people marching towards the brink of starvation,” said WFP Executive Director David Beasley.

He was speaking following a fact-finding mission to Afghanistan, where WFP is ramping up its support to assist almost 23 million people in need there.

“Fuel costs are up, food prices are soaring, fertilizer is more expensive, and all of this feeds into new crises like the one unfolding now in Afghanistan, as well as long-standing emergencies like Yemen and Syria,” he added.

The WFP said that together with humanitarian partners in hunger hotspots across the world, they are doing everything possible to increase aid for millions who risk starvation. However, available resources are unable to keep pace with demand, at a time when traditional funding streams are under huge strain.

WFP estimates that the cost of averting famine globally now stands at $ 7 billion, up from some 6.6 billion, earlier in the year.

“As the cost of humanitarian assistance rises exponentially, we need more funds to reach families across the globe who have already exhausted their capacity to cope with extreme hunger,” added the WFP chief.

The agency said families facing acute food insecurity, are being forced to make “devastating choices to cope with the rising hunger.”

A vulnerability analysis across the 43 countries surveyed, shows families being forced to eat less, or skip meals entirely. Sometimes children are being fed, while parents sacrifice meals, and are forced to go hungry.

In Madagascar, where pockets of famine are already a reality, some are being forced to eat locusts, wild leaves, or cactus to survive.