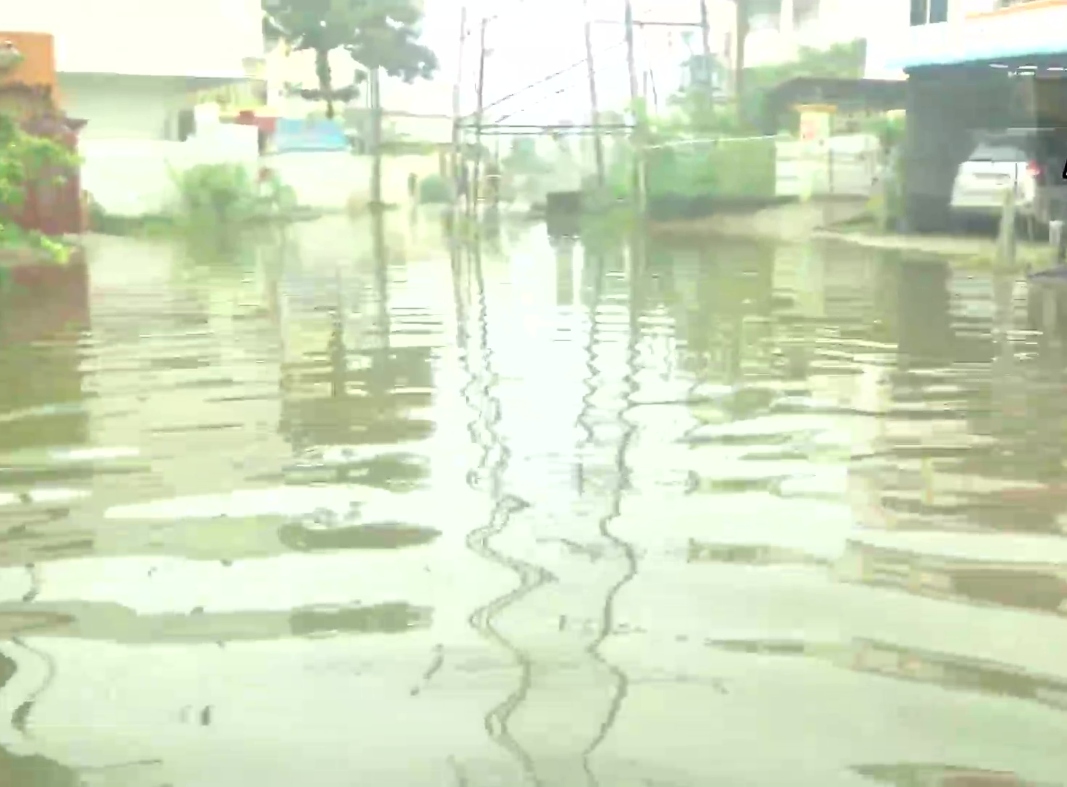 Heavy rains continue to lash over Tamil Nadu and its nearby areas on Monday morning affecting the vehicular movement in the state.

As per the India Meteorological Department (IMD), the showers will continue over the next two days. “Light to moderate rainfall at many places with heavy to very heavy rainfall at isolated places very likely over Tamil Nadu, Puducherry and Karaikal during November 7-9; over Coastal Andhra Pradesh and Yanam, Rayalaseema and South Interior Karnataka during November 7-8 November 2021,” informed the daily weather bulletin of the weather agency.

Heavy #rainfall expected in coastal areas of Andhra Pradesh and Tamil Nadu from 9-11th Nov due to northeast monsoon, as per IMD. pic.twitter.com/hKcEFEQ5fN

Further, heavy rainfall is expected in coastal areas of Andhra Pradesh and Tamil Nadu from November 9-11 due to the northeast monsoon. The water level in reservoirs in Coimbatore also increased following heavy rains. The present water level in Sholayar is at 160.27 feet, wherein the height of the reservoir is at 165 feet.

Prime Minister Narendra Modi on Sunday spoke to Tamil Nadu Chief Minister MK Stalin and discussed the situation in view of heavy rainfall in parts of the state. PM Modi assured all the possible support from the central government’s side in the rescue and relief work.

Talking to Twitter, PM Modi said, “Spoke to Tamil Nadu CM, Thiru @mkstalin and discussed the situation in the wake of heavy rainfall in parts of the state. Assured all possible support from the Centre in rescue and relief work. I pray for everyone’s well-being and safety.”

The Chief Minister informed that including Chennai, 11 other districts are also affected due to rainfall of about 20 cm and above, which is unusual. He said that other districts did not witness much rainfall, but instructed 24×7 vigilance in such districts. The state government has set up pump sets in different 500 locations to remove the logged water. Further, 50,000 food packets were also distributed. Relief camps providing food, shelter and medical care have been opened in the city.

The Chief Minister announced a two-day holiday for schools in Chennai, Tiruvallur, Chengalpet and Kancheepuram districts due to heavy rainfall. Two groups of relief workers from the NDRF were sent to Madurai and Chengalpet districts and another group was dispatched to Thrivallur district.