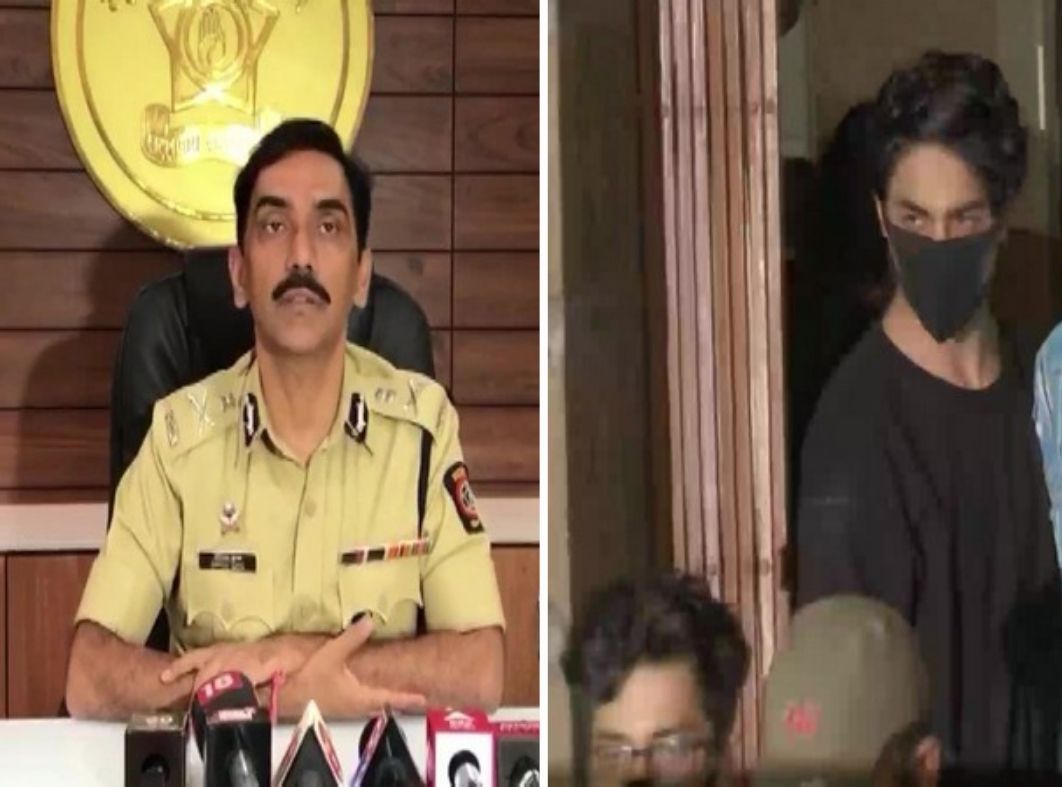 Meanwhile, the Bombay High Court will resume hearing the bail application of Shah Rukh Khan’s son Aryan Khan, others on Thursday who were arrested by the Narcotics Control Bureau (NCB) in the Mumbai cruise drugs case.

A case was registered against Gosavi with Faraskhana police station of Pune city on May 19, 2018, for allegedly committing fraud by promising a person a job in Malaysia by taking money.

However, he neither returned the money nor offered the job to the complainant. The accused was booked under sections 419, 420 of the Indian Penal Code (IPC) along with relevant sections of the Intellectual Technology (IT) Act.

Chargesheet was filed in the court as the accused was not found. He is still wanted in the case.

Other than this, a case of fraud has also been registered against Gosavi at the Kelwa Police station in Palghar on October 18. As per the police, he had duped people of lakhs of rupees on the pretext of sending them abroad for jobs.

Notably, Prabhakar Sail, who is the personal bodyguard of Kiran Gosavi and also a witness in the Mumbai cruise ship raid case has alleged that he took Rs 50 lakh from an individual after the raid at the cruise ship.

During arguments on Tuesday, former Attorney General Mukul Rohatgi argued that Aryan Khan was a “young man” who should be sent to rehab rather than jail. The 23-year-old star son was arrested on October 3 after a drugs raid on a cruise ship party by Narcotics Control Bureau officers in disguise.

At present, Aryan is lodged at the Arthur Road Jail along with another accused Arbaaz Merchant. Whereas, Munmun Dhamecha is at Byculla women’s prison.

The hearing will resume on Thursday afternoon.

Rohatgi, who appeared for Aryan Khan, told the court on Tuesday that his client was invited to the cruise as a special guest.

He told the court that there was “no case of possession of drugs” against Aryan Khan and that he was arrested wrongly. He also said “it was fit case for bail”.

Rohatgi said the law provides a maximum of one year of imprisonment for small quantities of drugs.