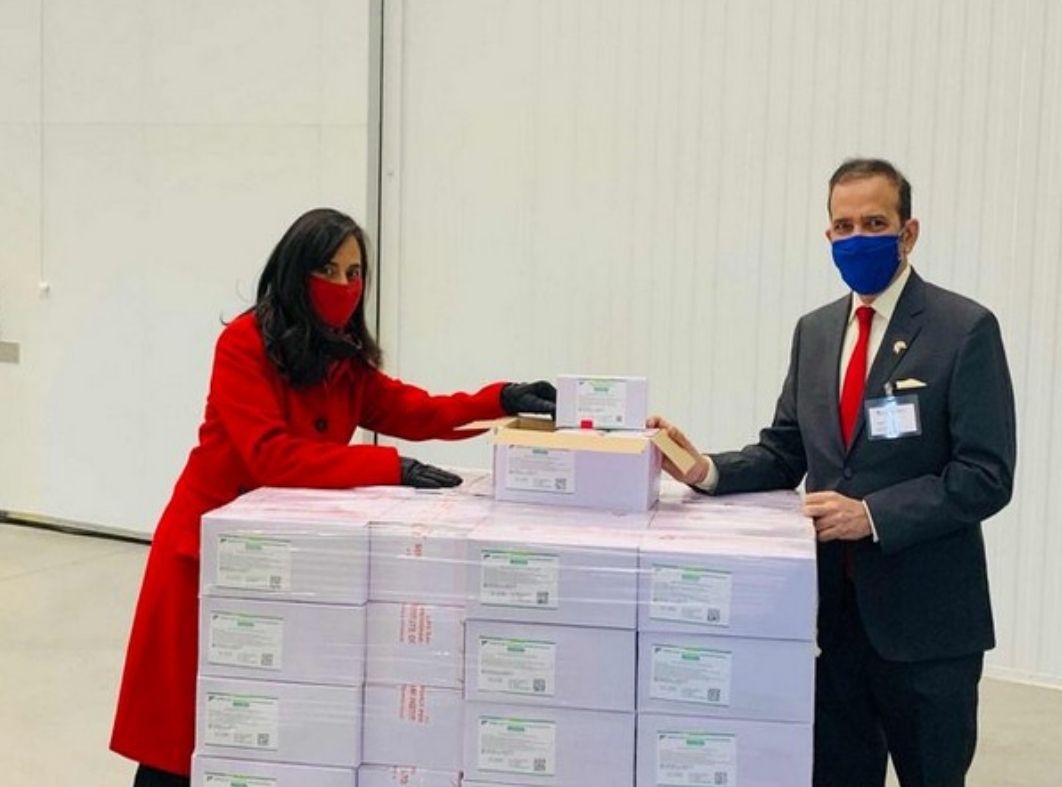 Indian-origin Canadian politician Anita Anand on Tuesday was appointed as the new Defence Minister of Canada in the latest cabinet reshuffle by Prime Minister Justin Trudeau, just a month after his Liberal party returned to power in September 2021.

According to CTV News, a 39-member Cabinet was sworn in at the Rideau Hall in Ottawa. Anand replaced Harjit Sajjan as the defence minister. She also led the procurement effort of the vaccine during the COVID-19 pandemic and was the procurement minister of the country.

Anand told reporters that her top priority is to make everyone feel safe in the armed forces. Notably, Sajjan was criticised for his handling of military sexual misconduct, reported CTV News.

“My top priority is to make sure that everyone in the Armed Forces feels safe and protected and that they have the support that they need when they need them, and the structures in place to ensure that justice is served,” CTV News quoted Anand as saying.

“We have a team of familiar faces and new faces that are ready to put all their strengths, all their hard work towards delivering for Canadians in the coming years,” CTV News quoted the Prime Minister as saying earlier in the day.