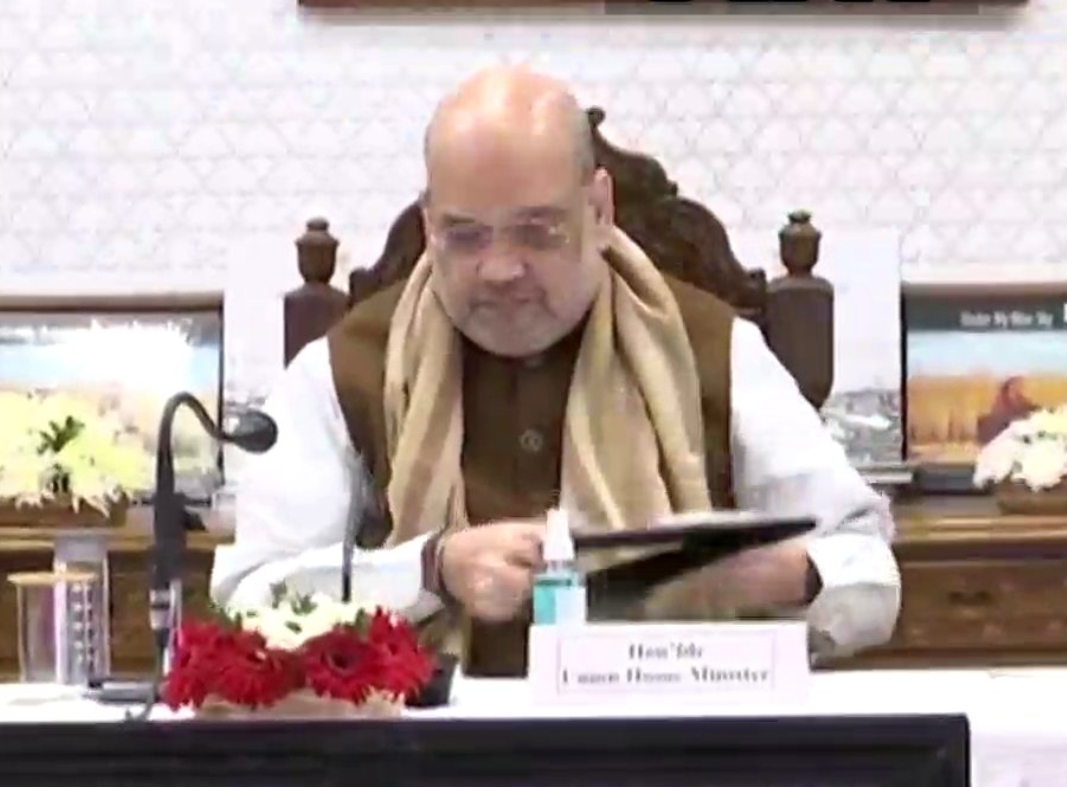 This is his first visit to the union territory since the abrogation of Article 370 in August 2019. Ahead of Home Minister’s visit to J&K, several traffic restrictions have been imposed in Srinagar including those driving two-wheelers subjected to intensive security checks.

In addition, a total of 50 Central Reserve Police Force (CRPF) teams have been deployed to Jammu and Kashmir for security purposes.

Recently, after the killings of non-locals in Jammu and Kashmir around 700 people have been detained in the union territory, a few under the stringent Public Safety Act (PSA), police officials informed.

Meanwhile, a total of 26 detainees are being shifted to the Central Jail of Agra from Jammu and Kashmir under the Public Safety Act 1978. The order has been issued ahead of Shah’s three-day visit to the union territory beginning Saturday.