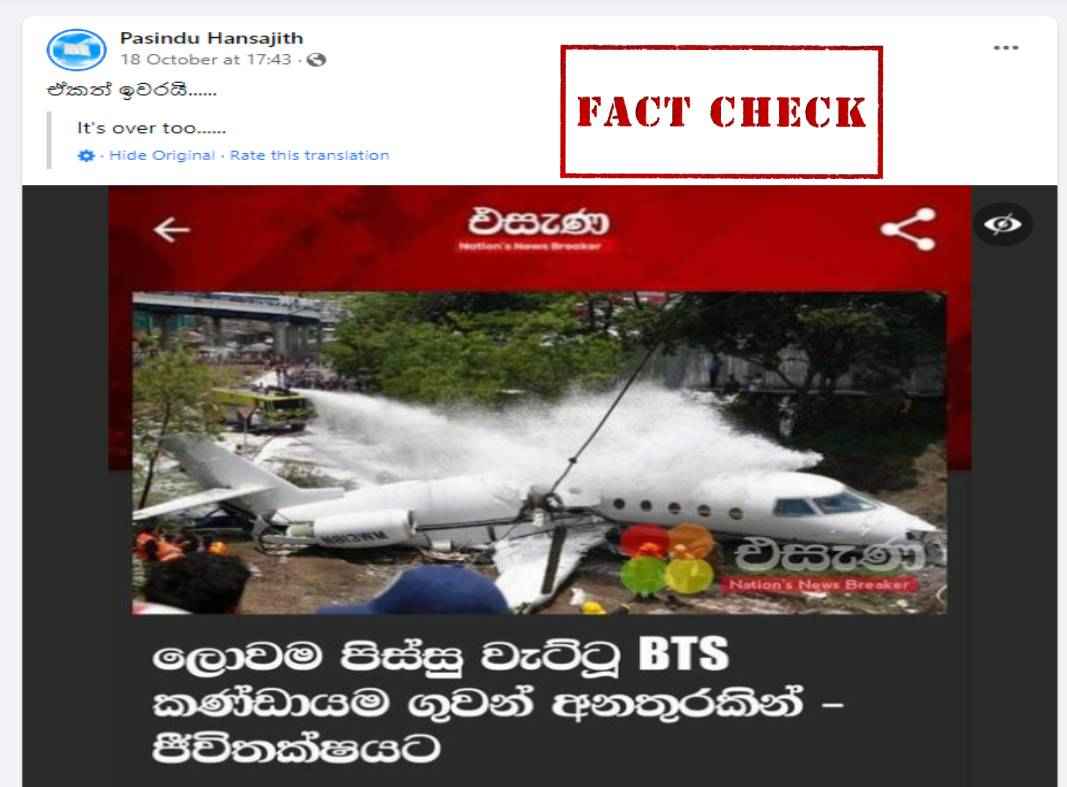 An image of a plane crash has gone viral on social media with a claim that members of the Korean band BTS were killed in the crash. 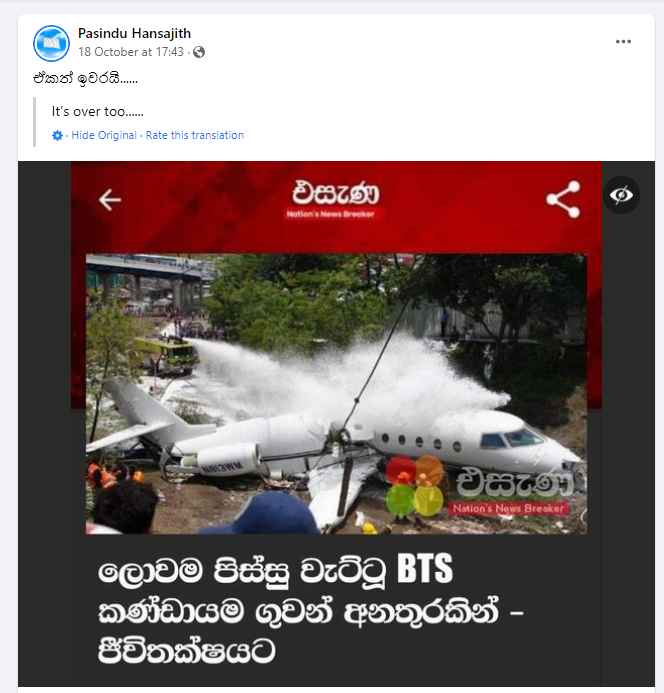 On closely observing the image we found that the image mentioned website, Nation’s News Breaker. However, we found no such information on this site.

We further did a Google Reverse Image Search with the image of the plane crash and found the same image was uploaded by Ukrainian National News Information Agency on March 23, 2018. The title when translated in English read, “In Honduras, the tail fell off during landing.” 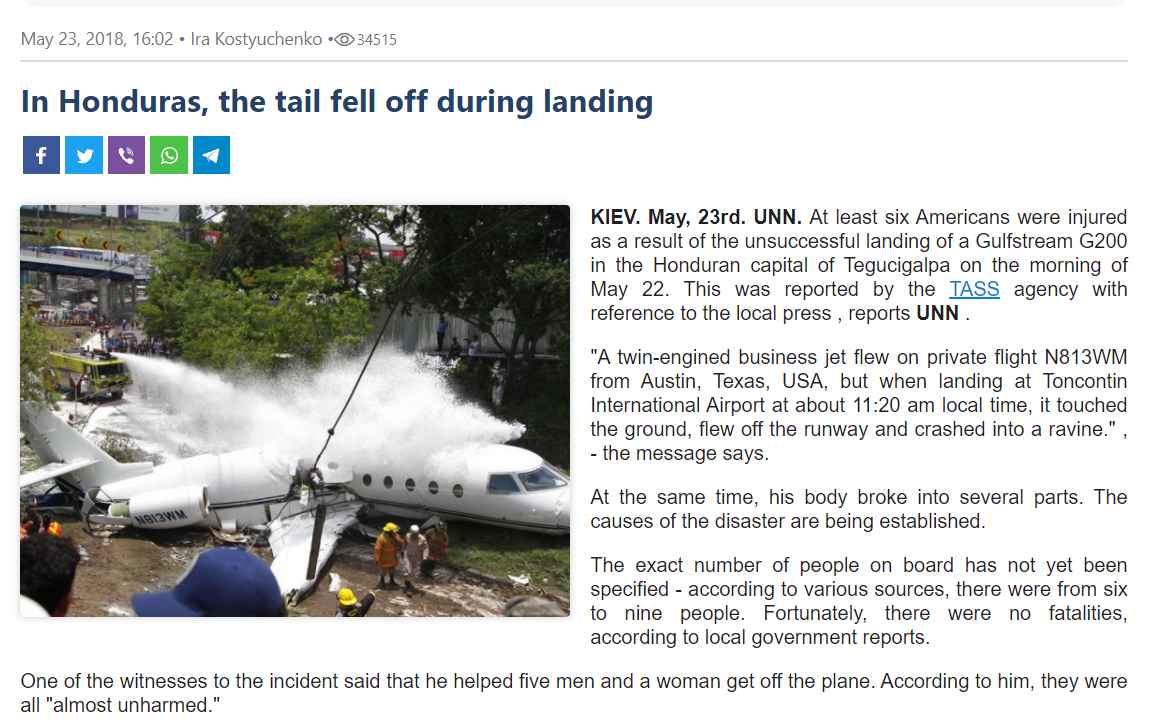 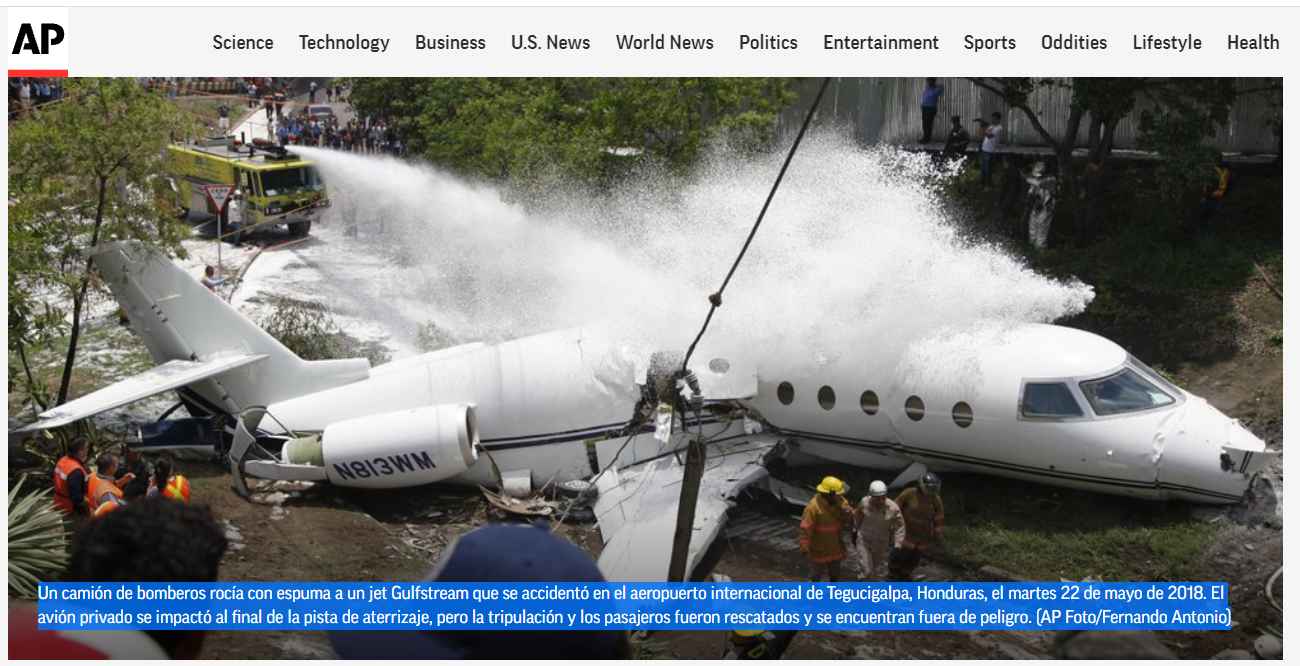 BTS is a popular band across globe but we found no news of them dying due to plane crash.

Hence, an old image of a plane crash in Honduras has gone viral with a fake claim that the BTS band died in a plane crash.