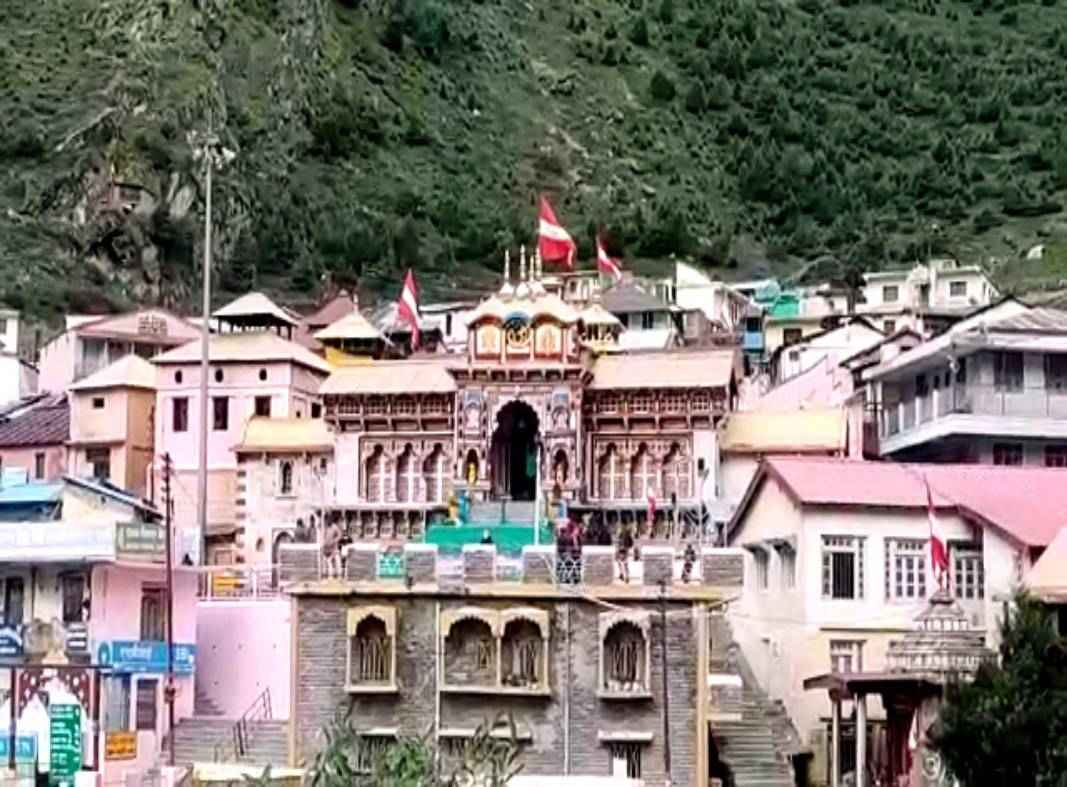 India Meteorological Department (IMD) issued a red alert for Uttarakhand with a forecast of heavy to very heavy rainfall in the state, on Monday.

“Heavy to very heavy rainfall with extremely heavy falls very likely at isolated places over Uttarakhand and West Uttar Pradesh,” IMD said in its daily weather bulletin issued on Monday morning. As a precautionary measure, the district police has halted the Badrinath Yatra, and passengers en route to Badrinath were stopped in safe places.

The IMD also reported that the mercury has dropped in the district, especially in Pipalkoti, Ghat, Pokhari areas, including district headquarter Gopeshwar. The areas at the higher altitude have also received snowfall.

The IMD in a tweet yesterday said that as a result of interaction with low-level easterlies, Uttarakhand and other states would be experiencing thunderstorms and heavy rainfall activity.

“Thunderstorm and heavy rainfall activity over Uttarakhand, West UP and Haryana on 17th and 18th as a result of WD interaction with low-level easterlies. Cloud drifting towards West UP and southeast Haryana from the low-pressure area over Telangana begins from today afternoon,” it said.