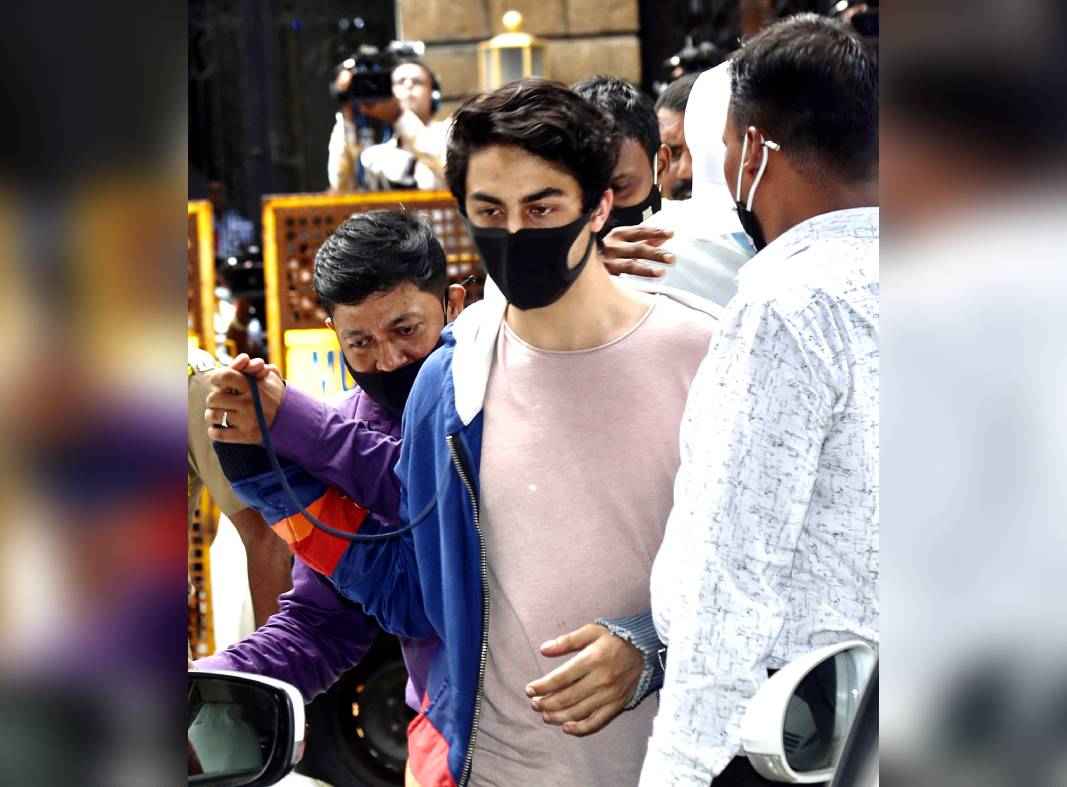 As the investigation in the cruise ship raid case progresses, Mumbai Court on Wednesday adjourned the hearing for Thursday noon on bail applications of accused Aryan Khan, Arbaaz Merchant and Munmun Dhamecha. Aryan Khan’s bail request would be taken up on Thursday afternoon.

Earlier on Wednesday, the Narcotics Control Bureau (NCB) in its reply filed in a special court said that its investigation has revealed Aryan Khan’s role in illicit procurement and distribution of contraband. The NCB further said that Aryan Khan used to procure drugs from Arbaz Khan.

The special Narcotics Drugs and Psychotropic Substances (NDPS) court is hearing a plea for bail to Aryan Khan, son of Bollywood superstar Shah Rukh Khan arrested from a cruise off Mumbai during a raid by the agency in which banned narcotics were seized.

Six grams of Charas was removed from the Arbaz Khan from his shoes during the raid by NCB. “Investigation has revealed accused number 1 (Aryan Khan’s) role in the illicit prominent and distribution of contraband,” said NCB in its reply.

A total of 20 people, including two Nigerian nationals, have been arrested so far in the case related to the seizure of drugs following a raid at a party on the Cordelia cruise ship off the Mumbai coast on October 2.