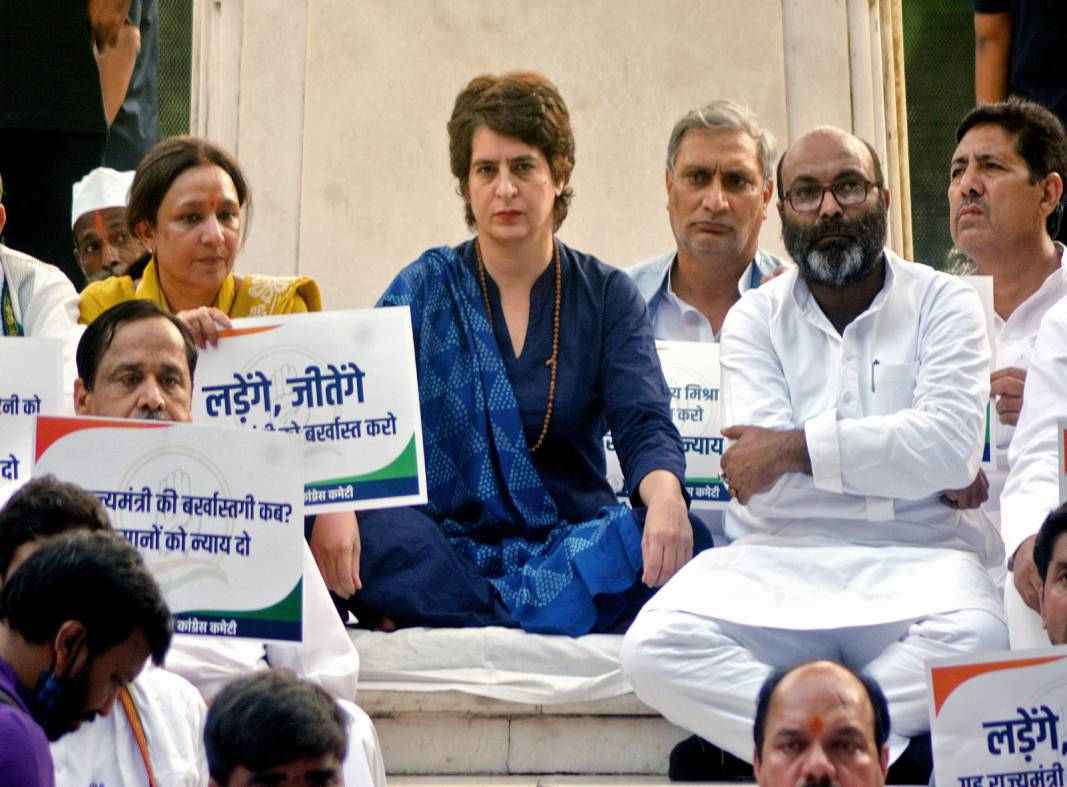 Samyukta Kisan Morcha, an umbrella body of several farmer unions, alleged that Ashish Mishra Teni, son of Union Minister of State for Home Affairs Ajay Mishra Teni arrived with three vehicles around the time that farmers were dispersing from their protest at the helipad and mowed down farmers and towards the end also attacked SKM leader Tajinder Singh Virk directly, by trying to run a vehicle over him.

However, Ashish Mishra refuted SKM’s allegations and said he was not present at the spot where the incident took place.

MoS Teni also said that his son was not present at the spot, adding that some miscreants mingled with protesting farmers and pelted the stones at the car which lead to the ‘unfortunate incident’.