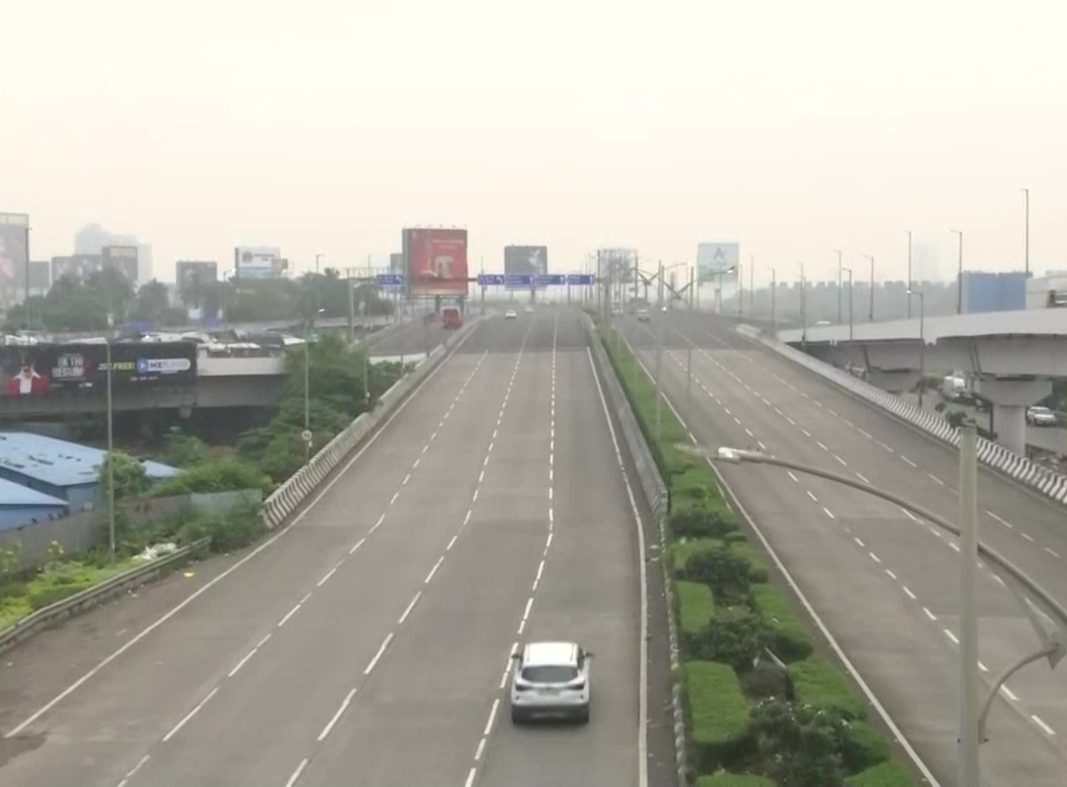 Maha Vikas Aghadi (MVA) that comprises Congress, Shiv Sena, and Nationalist Congress Party (NCP) has called for a statewide bandh today in protest against the Lakhimpur Kheri incident that claimed the lives of eight people including four farmers.

According to Mumbai Police, security has been deployed at strategic points, with 3 companies of SRPF, 500 Home Guards, and 700 men from Local Arms units.

🔲 Maharashtra: Maha Vikas Aghadi that comprises of Congress, Shiv Sena, and NCP has called for a statewide #bandh today in protest against the #LakhimpurKheri violence that claimed the lives of 8 people including 4 farmers Visuals from Bandra Reclamation area in Mumbai

Earlier in the cabinet meeting on October 6, the Maharashtra state cabinet minister passed a resolution to express its condolences over the unfortunate death of farmers in the Lakhimpur Kheri incident in Uttar Pradesh.

The MVA is a coalition of NCP, Congress, and Shiv Sena. All three parties and their allied partners will participate in the bandh, noted Patil. A total of eight people including four farmers died in violence in the Lakhimpur Kheri district in Uttar Pradesh that took place on October 3.