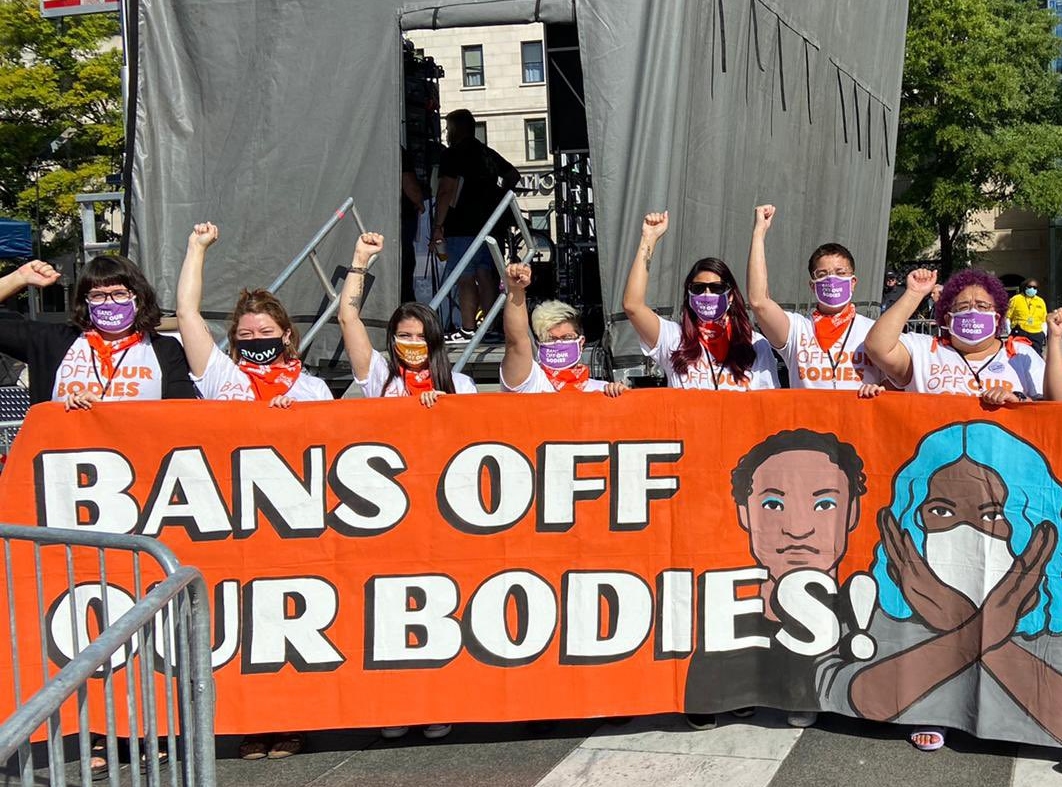 A federal appeals court panel permitted to temporarily restore Texas’ abortion law, imposing a ban on most all procedures that had been stopped by a lower court, just one day after clinics throughout the state began rushing to serve patients for the first time since early September.

Three judges on the United States Court of Appeals for the Fifth Circuit issued a brief two page ruling granting a stay as it considers an appeal by the state of Texas. At least six clinics in Texas began executing abortions outside the boundaries of the new law this week, the state’s roughly two dozen abortion providers chose not to do so as the case progressed through the courts.

The law, which prohibits abortions after foetal heart activity is detected at around six weeks of pregnancy, has changed the landscape for abortions in the United States because of its unique structure, which prevents state officials from enforcing its provisions, leaving private citizens to do so.

The Biden administration sued to stop the law’s implementation, and a U.S. District Court judge in Austin, Robert L. Pitman, granted the Justice Department’s request on Wednesday. He stated in his 113-page judgement “women have been unlawfully prevented from exercising control over their own lives in ways that are protected by the Constitution.”

The abortion rule took effect in early September after the Supreme Court declined to intervene in an emergency ruling, and it immediately halted the vast majority of abortions in Texas. Abortion providers were concerned about the law’s potential liability, which allows private persons from anywhere in the United States to file lawsuits against anybody who performs or “aids or abets” an abortion.

Women in Texas after six weeks of pregnancy have been forced to travel out of state for abortions, causing an increase in demand at facilities in neighbouring states like Oklahoma.

Former Democratic state Sen. Wendy Davis, thanking abortion clinic workers, she wrote “Thank you to our health care heroes who spent the last two days treating as many patients as possible who came to them for abortion care.”

Thank you to our healthcare heroes who spent the last two days treating as many patients as possible who came to them for #abortion care. They’ve opened themselves to tremendous financial risk and put duty over self-preservation. We’ve got their backs – https://t.co/rPcC2dpxDi

Ken Paxton, Texas attorney general, wrote on Twitter “I will continue to fight to keep #Texas free from federal overreach.”

Tonight the Fifth Circuit has granted an administrative stay in the #SB8 case.

I will continue to fight to keep #Texas free from federal overreach.