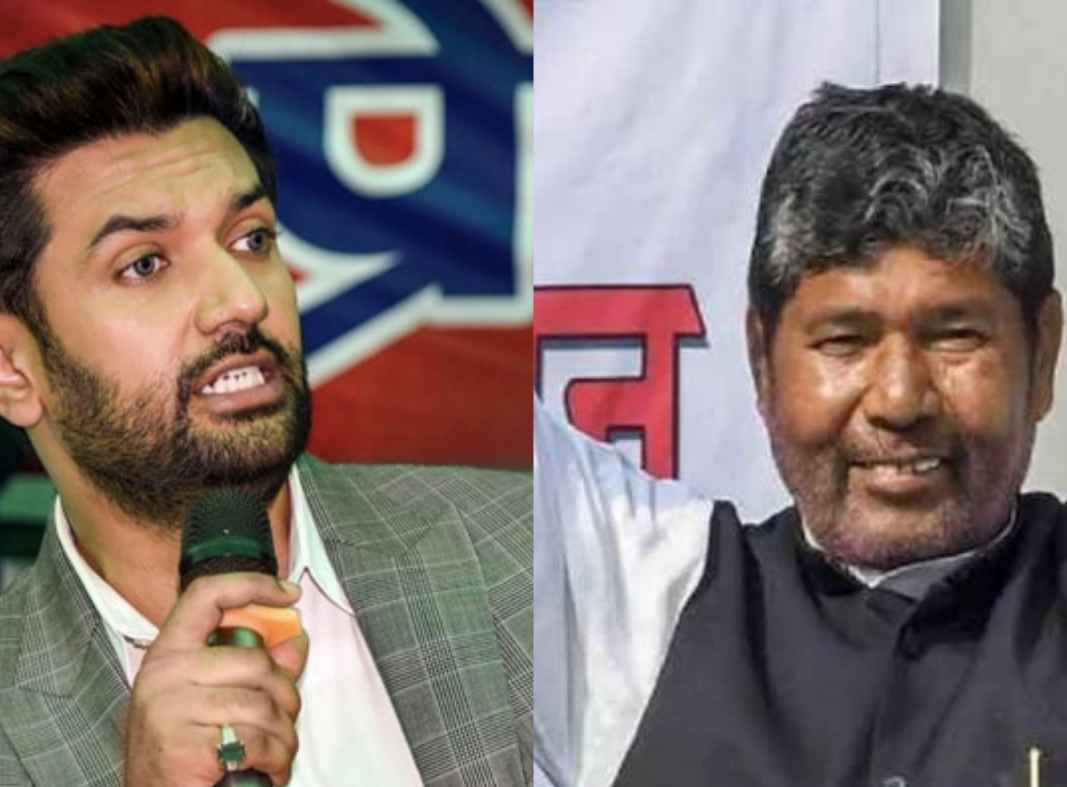 In another order issued to Pashupati Kumar Paras, the EC said, “Having considered your request, the Commission has allotted the name Rashtriya Lok Janshakti Party for your group and has allotted the Symbol ‘Sewing Machine’ as the symbol to be allotted to the candidate set up, if any, by your group in the current by-election.”

Earlier on October 2, the ECI had frozen Lok Janshakti Party’s symbol amid a tussle between factions of Chirag Pawan and Pashupati Kumar Paras.

The LJP was the recognised party in Bihar with the symbol ‘Bungalow’.

Both Chirag Paswan and newly-elected LJP national president Pashupati Kumar Paras, earlier in June, had written to the Election Commission over the right on the party symbol, sources had said.

On June 13, Paras, the younger brother of LJP founder Ram Vilas Paswan was recognised as the leader of LJP in Lok Sabha in place of Chirag Paswan after the five of six-party MPs gave a letter in his support.

The Speaker accepted Paras as the floor leader of the LJP in the lower house. In a revised list of floor leaders of parties, Paras was listed as the Lok Sabha LJP leader.

The LJP was formed by former Union Minister Ram Vilas Paswan in 2000. Paswan, a heavyweight leader in Bihar politics, passed away in October 2020.