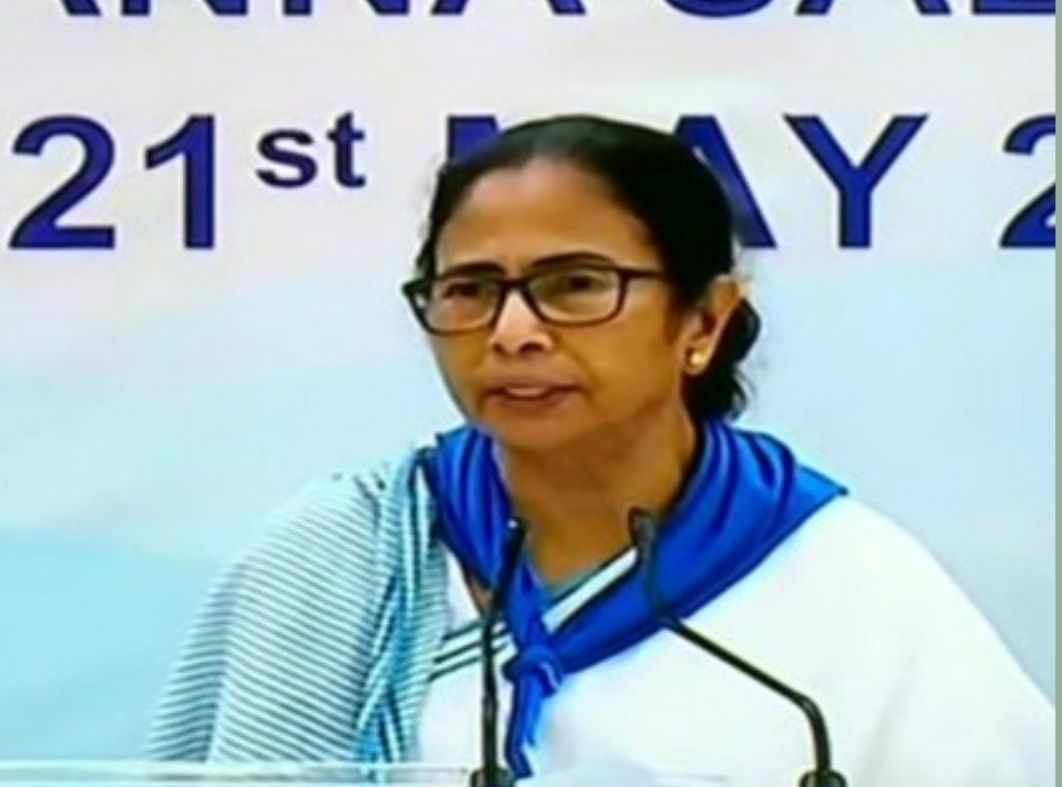 “I have won the Bhabanipur Assembly bypolls with a margin of 58,832 votes and have registered the victory in every ward of the constituency. I thank all the voters for the win. This is for the first time that we have not lost in a single ward in Bhabanipur,” Banerjee said greeting supporters outside her residence in Kolkata. She added that she will continue to work for the people.

The poll win was crucial for Mamata Banerjee in order to get as an MLA by the first week of November and continue as the chief minister.

The counting of votes for by-elections in Bhabanipur, Jangipur, and Samserganj Assembly constituencies in West Bengal began at 8 am on Sunday amid tight security.

Prior to the announcement of the last round of counting, the chief minister’s brother Kartik Banerjee said, “There is no establishment of any other party in Bengal. People know Didi and are aware of her works. In 2026, Trinamool Congress will make Delhi government.”

Trinamool Congress had registered a landslide victory in assembly polls winning 213 of 294 seats in the West Bengal assembly. The BJP won 77 seats.