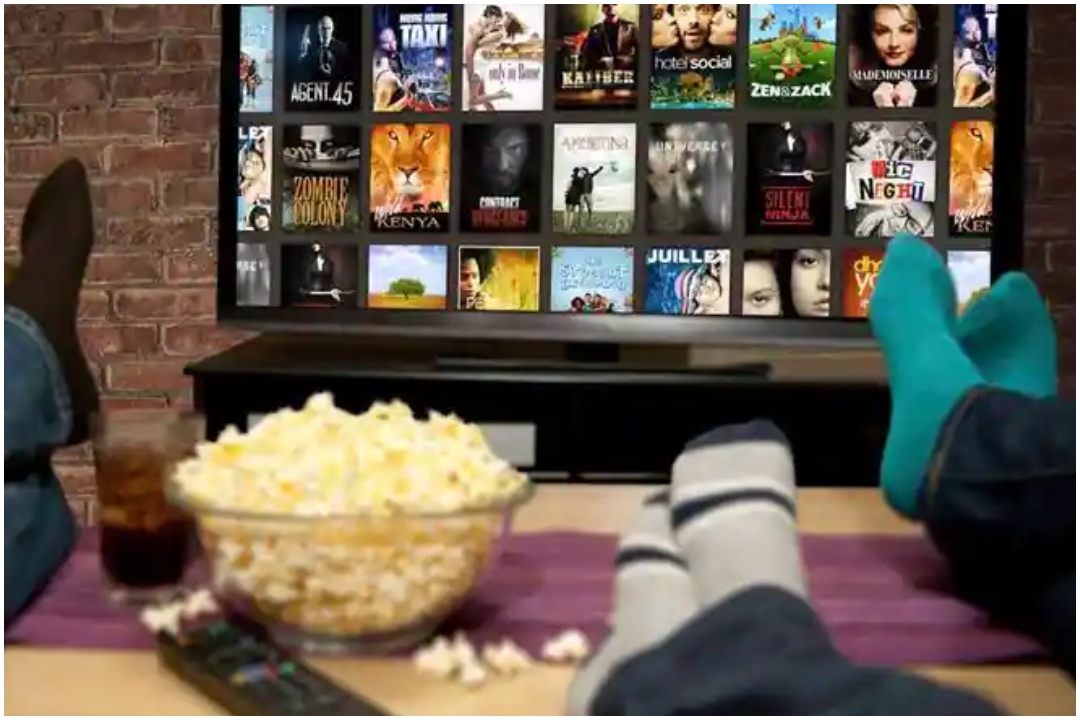 The month of October brings in a new movie season, with long-awaited blockbusters finally arriving on OTT. There are plenty to pick from, but here are a few major releases to keep an eye on in October.

Dice Media’s popular show, Little Things is a romance comedy-drama series, starring Mithila Palkar and Dhruv Sehgal. Coming with its fourth and final season. This time the series will celebrate the couple’s individuality and relationship as they grow together amidst their highs and lows.

The web series features Kay Kay Menon as Himmat Singh and will consist of three episodes and further explain what happened in 2001. It will also explore the formative years of Himmat as the Raw Agent.

Watch Special Ops 1.5 on Disney+ Hotstar, releasing in the end of the month.

The story starring Vicky Kausal in the lead is based on Udham Singh, who assassinated Michael O’Dwyer, the former lieutenant governor of Punjab. The film plots around  the undeterred mission of Sardar Udham to avenge the lives of his beloved brethren who were brutally killed in the Jallianwala Bagh Massacre of 1919.

Megastar Rajinikanth starrer Shivaji is about a US return software engineer who dreams to go back to his society to provide medical treatments and education for free.

Taapsee Pannu-starrer Rashmi Rocket plots around how female athletes are questioned and looked through the eyes of society and what they have to go through in sports.