Today, we celebrate the 150th birth anniversary of Mahatma Gandhi, the father of the nation. Not only did he help us get freedom from foreign rule, but in the process, taught us many valuable lessons. Lessons that are even more important in today’s social context. Lessons that we should follow to uplift ourselves from the shackles of shallowness. An inspirational man, who fought against injustice and inequality with peace and harmony. Truth, simplicity, nonviolence and peace were his main principles. Let’s try and see what the younger generation can take away from his life.

Anything is possible – Mahatma Gandhi was a common man who used to be very shy in his younger days. Yet, he emerged as a great leader who was instrumental in freeing the country from British rule. He never thought of himself to be less than anyone and was confident of the route he adopted.

Don’t give up – He never stopped trying until he succeeded. Never lose patience. If you are sure about your goals, try till you achieve them.

Non-violence – Mahatma Gandhi always followed the path of non-violence and achieved what he wanted through peace. Sometimes, things around us don’t go as per plan and make us sad. But by staying calm and following the path of peace rather than violence, can be the key to our success.

Be a role model – Gandhiji’s famous quote- ‘Be the change you want to see in others’ teaches us to lead by example. He was always at the forefront in all his campaigns, whether it was Dandi march, satyagraha, or quit India movement. If you lead by example, people will believe in you. 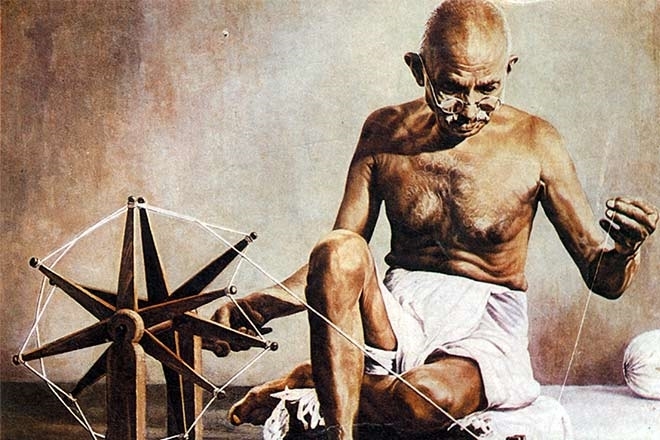 See no evil, hear no evil and speak no evil – We have all grown up hearing about this. Yet, very few actually follow these principles. Gandhiji always believed in this and come what may, he never gave up on these values in his life.

Be consistent – Mahatma Gandhi never gave up; he was imprisoned several times but he fought consistently for freedom. In the same way, we should be persistent in pursuing our goals. There will be losses and dismays but this shouldn’t deter our spirits. Consistency always helps in achieving our dreams.

Say ‘no’ rather than a dishonest ‘yes’ – People often say ‘yes’ instead of ‘no’ out of compulsion or simply to appease others. Gandhiji said that saying yes when you actually do not mean it, can lead you nowhere. On the other hand, it creates a drift and unhappiness. Always be sure of commitments you make. 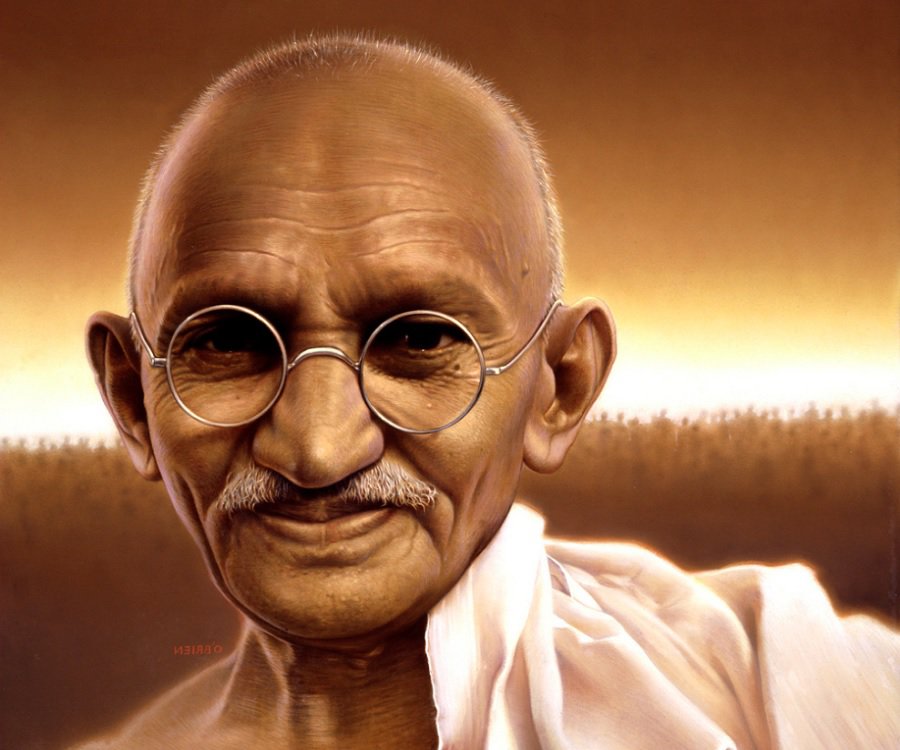 There are many more valuable lessons that we can derive from his life. In today’s times, when there is so much pressure to perform, relentless competition, technological invasions, abundant choices and a never-ending urge to get more and more – these values can help us stop, think and then decide the best course of action.