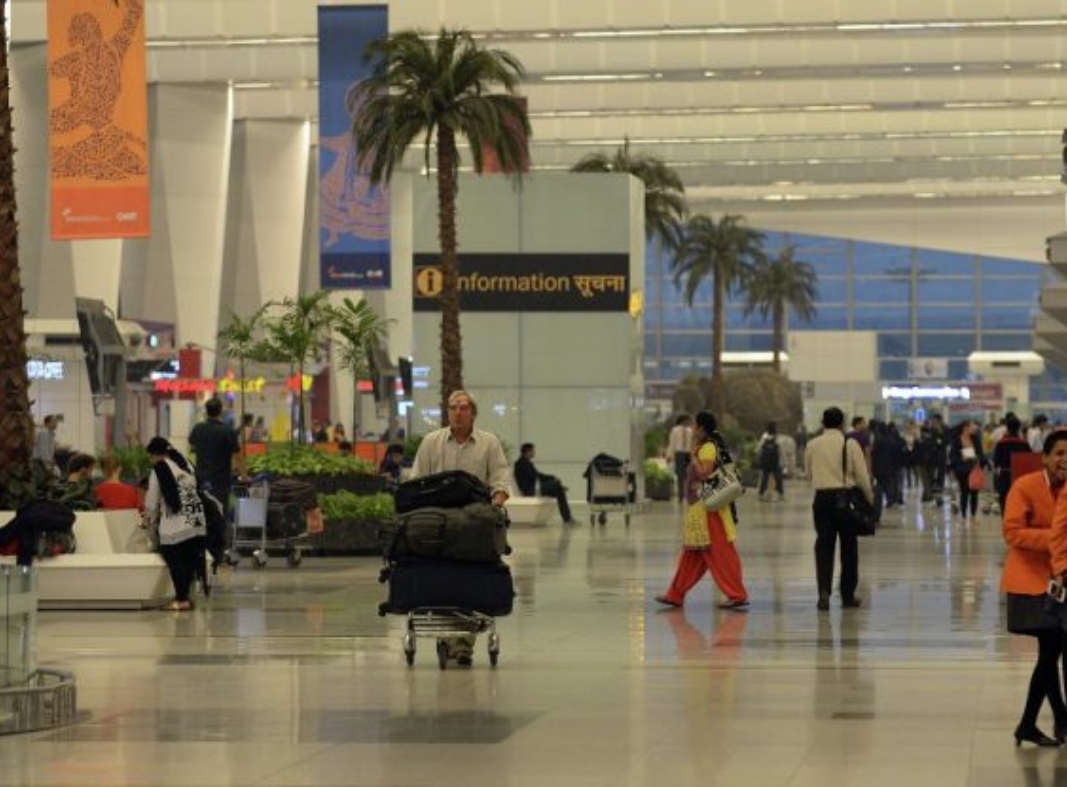 India has decided to impose reciprocity on British nationals under which UK nationals arriving in the country from Britain will have to undergo mandatory quarantine at home or in the destination address for 10 days after their arrival, sources said.

The step came days after the United Kingdom announced new travel rules which state that Indian travellers, even those who have received both doses of the Covishield vaccine, will be considered unvaccinated. Sources said that reciprocity will come into force from October 4, the same day UK’s new travel rules come into effect.

“New regulations will come into effect from October 4, and will be applicable to all UK nationals arriving from the UK,” a source said.

Sources said that from October 4, all UK nationals arriving in India from the UK, irrespective of their vaccination status, will have to undertake pre-departure COVID-19 RT-PCR test within 72 hours before travel, RT-PCR test on arrival at airport and RT-PCR test on Day 8 after arrival.

“UK nationals arriving in India from the UK will have to undergo mandatory quarantine at home or in the destination address for 10 days after the arrival,” the source said.

Sources said that authorities in Health and Civil Aviation ministries will be taking steps to implement the new measures. India had said last month that it will be within its rights to take reciprocal measures against UK’s “discriminatory” move to recognise AstraZeneca Covid-19 vaccine but not Covishield if the issue is not satisfactorily resolved.

Covishield, which has been developed by Oxford University and AstraZeneca, is manufactured by Pune-based Serum Institute of India.