IMD Predicts High Rainfall In These States Due To Remnants Of Cyclone Gulab | Newsmobile
Wednesday, August 17, 2022

Home Home Slider IMD Predicts High Rainfall In These States Due To Remnants Of Cyclone... 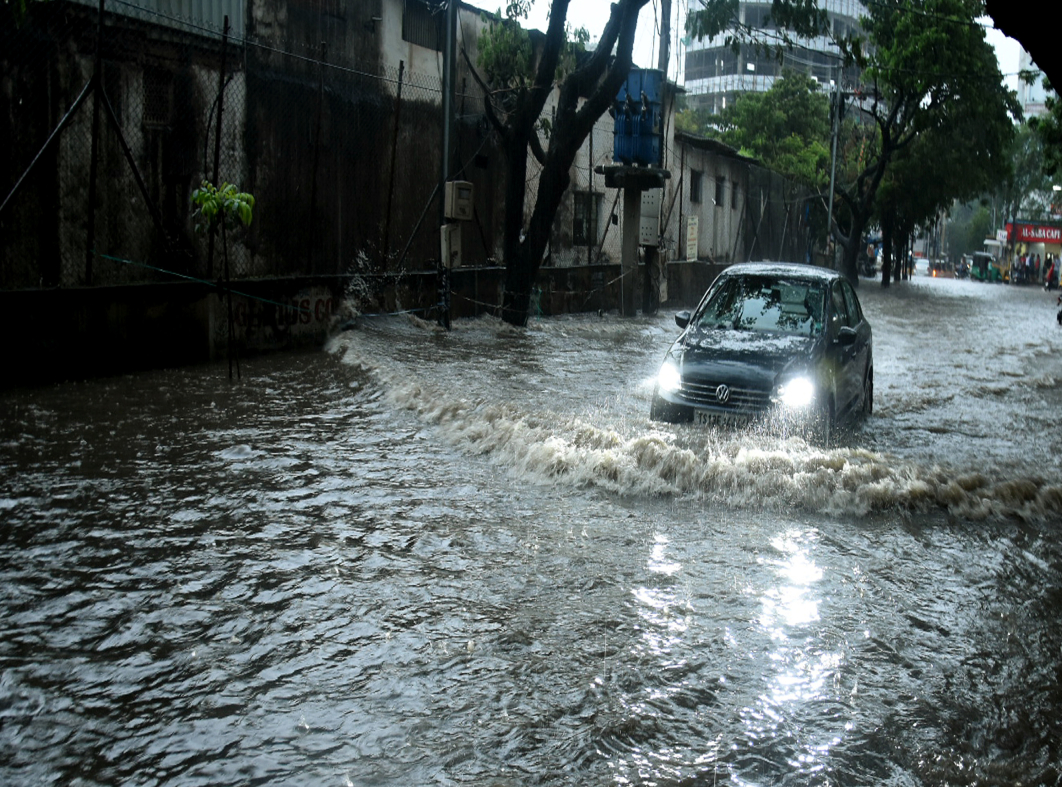 Cyclone Gulab is a tropical cyclone that hit the Bay of Bengal. It made landfall in neighbouring Andhra Pradesh, impacting regions of Telangana and adjoining areas of the Marathwada and Vidarbha region. A low-pressure belt was created due to the cyclone which caused heavy rainfall in places like Hyderabad, Kolkata, etc.

Here is how cyclone Gulab will impact various places:

The India Meteorological Department has predicted an intense spell of rain or thundershower accompanied with the gusty wind over Kolkata and adjoining areas during the next 3-4 hours as cyclonic storm ‘Gulab’ is likely to reach the West Bengal coast.

As Cyclone Gulab weakened into a depression over Telangana and adjoining areas of Maharashtra’s Marathwada and Vidarbha, light to moderate rain is expected at a few places with heavy rain at isolated places within the next 24 hours under its influence.

A low-pressure area formed over Northwest Bay of Bengal and adjoining coastal areas of West Bengal will result in heavy rainfall in districts adjoining to Jharkhand and West Bengal during the next two days.

The India Meteorological Department (IMD) has predicted that intense to very intense spells of rain are expected to occur at isolated places in Mumbai and adjoining areas on Wednesday during the next 3-4 hours.