One of the bravest sons of Mother India, Shaheed Bhagat Singh will always be remembered for the revolutionary fire he ignited in young minds with the ulterior objective of freeing his motherland from the clutches of the British.

A revolutionary, whose contribution will forever remain etched in stone, Shaheed Bhagat Singh is a role model for millions of Indians even today. 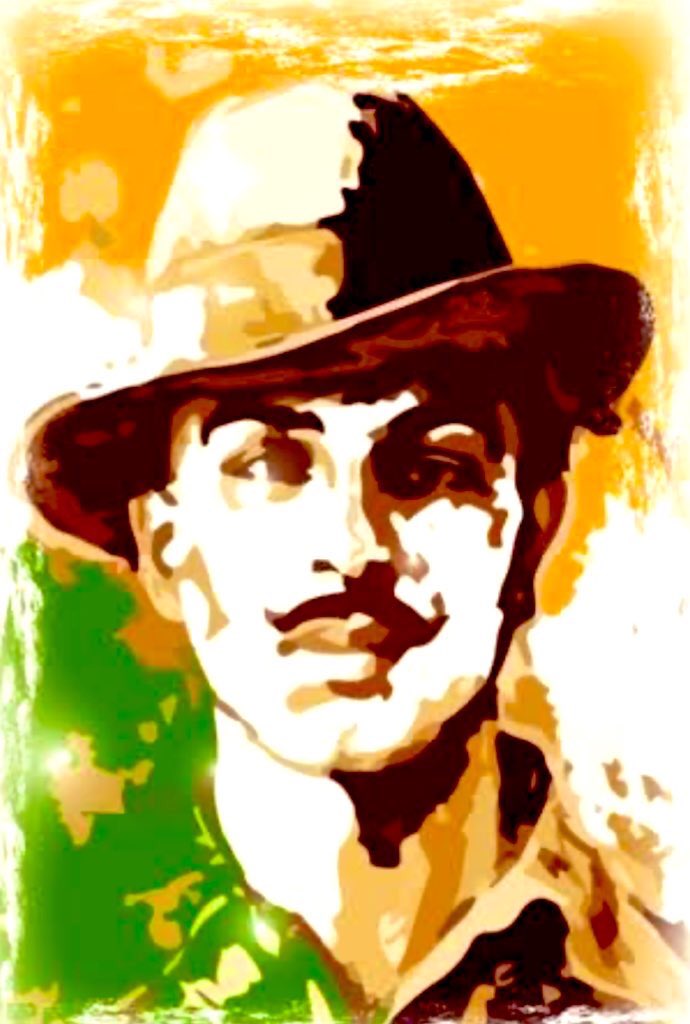 As the nation pays tribute to this braveheart, NewsMobile looks back at his illustrious life and times:

Bhagat Singh was born on 28 September 1907 at the village of Banga, Lyallpur district (now in Pakistan).

The leaflet he threw in the Central Assembly on 9 April 1929, stated, “It is easy to kill individuals but you cannot kill the ideas. Great empires crumbled while the ideas survived.”

The bombs thrown in Central assembly were only to startle and not harm the British.

He was a great actor and took part in various plays during his college days. 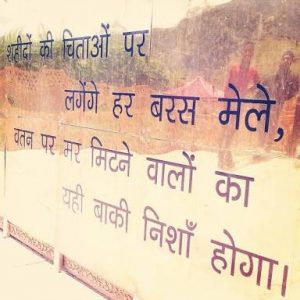 He coined the phrase ‘Inquilab Zindabad’ that became the slogan of India’s armed freedom struggle.

He wrote Urdu and Punjabi articles for newspapers using the pseudonyms Balwant, Ranjit and Vidrohi.

Bhagat Singh left home when his parents tried to get him married, saying that in enslaved India, “my bride shall only be death”. 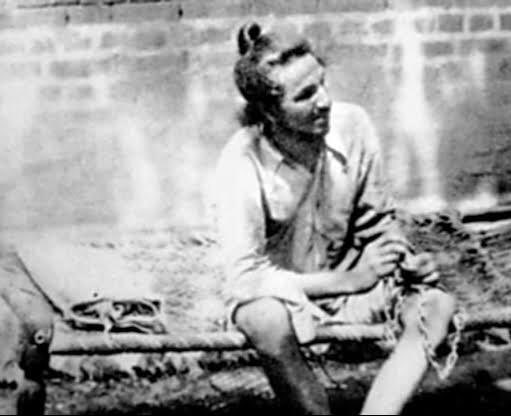 At the time of his trial, he didn’t offer any defence, and used every possible occasion to propagate India’s freedom ideals till he was hanged at the age of 23, inspiring many for freedom struggle.

He was hanged, before the official time on March 23, 1931, and was secretly cremated on the banks of the river Sutlej by jail authorities.