Home Coronavirus Fact Check Fact Check: No, This Image Does NOT Show An Anti-Vaccination Protest In... 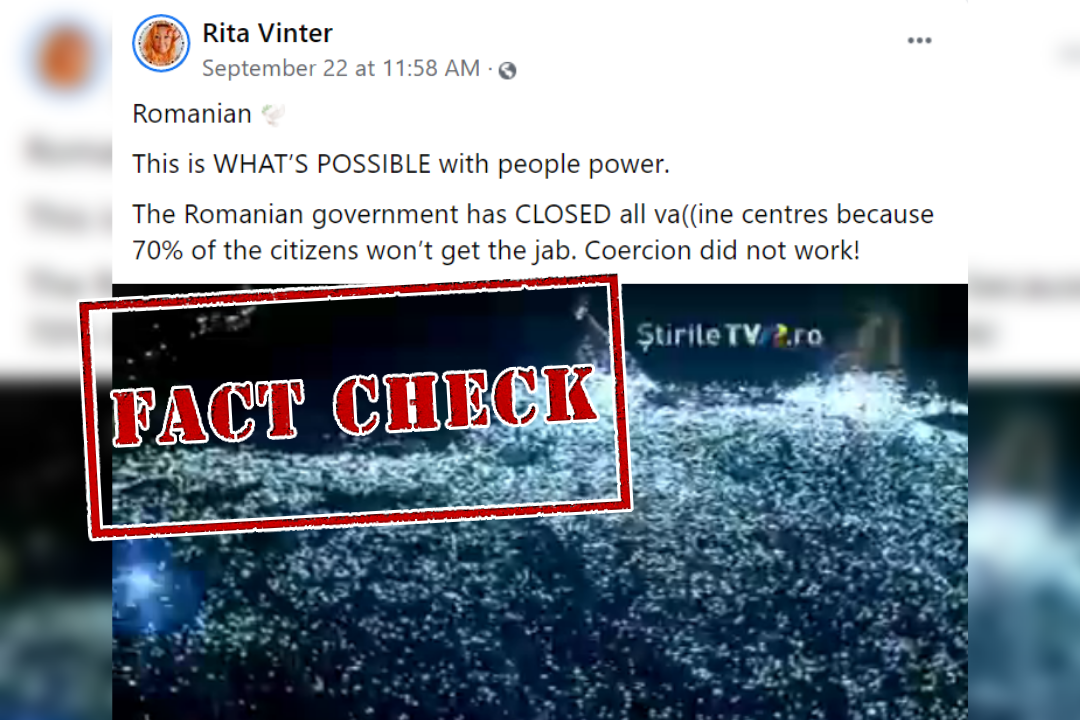 A video showing an aerial view of a huge crowd gathered in an open arena holding flashlights has gone viral on social media claiming that it shows citizens of Romania protesting against COVID-19 Vaccination. It further states that the Romanian government has also closed all vaccination centres.

The video is shared on Facebook with a caption that reads, “Romanian. This is WHAT’S POSSIBLE with people power. The Romanian government has CLOSED all va((ine centres because 70% of the citizens won’t get the jab. Coercion did not work!” 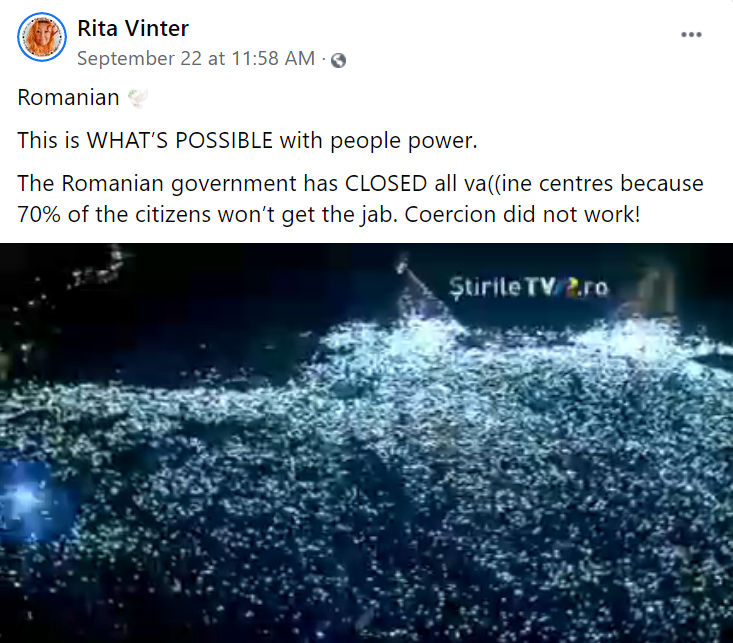 We extracted the keyframes from the video through the InVid tool and did a Reverse Image Search. This directed us to the same video on  YouTube video. The video was uploaded on February 6, 2017, with a caption that translates to, “Protests in Victoriei Square – February 5, 2017, 9:00 p.m.”

The detailed video description translates to, “Ordinance number 13 is today’s history at noon, the protests, no! The people of Bucharest, but also many people who came from the country, are in front of the Government for the sixth consecutive day. People went out to other cities of the country, such as Timisoara, Iasi, Cluj and Craiova, but also in the diaspora.”

Searching further, we found many tweets that carried similar images of the protest with a caption that read, “Wow. Bucharest, Romania tonight. The people ask the government to leave.” The tweet was uploaded on February 7, 2017. Check a similar tweet here.

Having won on anti-corruption, the Romanian people aren’t backing down, want the government out. Bucharest now: pic.twitter.com/nPYqWoWVdc

We did a keyword search and found many news articles published in 2017 that reported the same event. According to one article, “Thousands of Romanians protested in Bucharest and other cities against the Social Democrat government that tried to weaken a crackdown on corruption.” 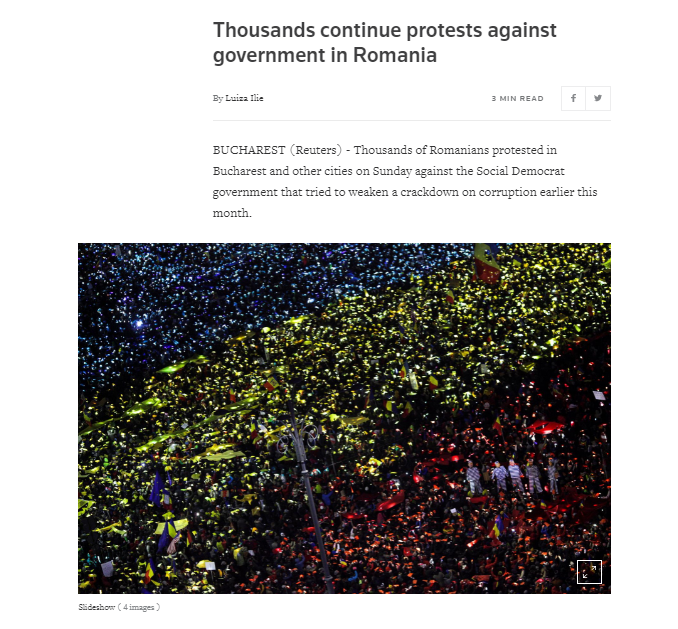 We also found visually similar images uploaded on Reuters in 2017. The captions of the images read, “Protesters gather in front of the government building during a protest in Victoriei Square, in Bucharest, Romania, February 5, 2017.”