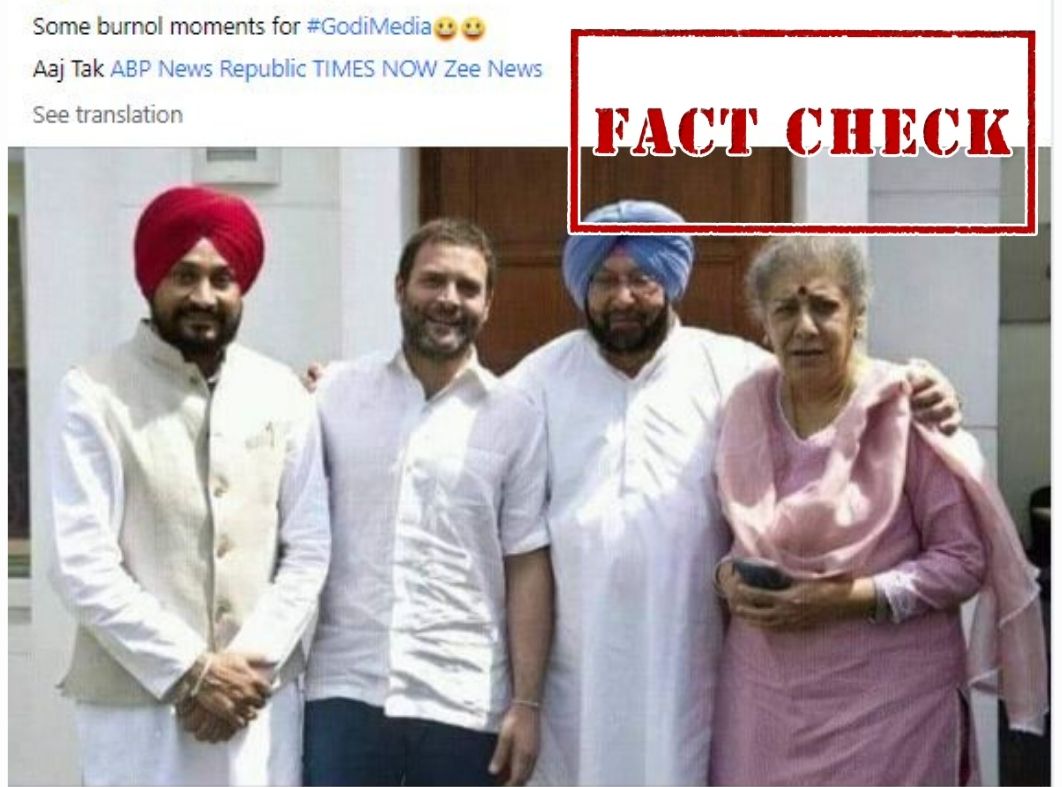 Following the appointment of the new chief minister in Punjab, an image has surfaced on social media platforms showing Rahul Gandhi with newly appointed chief minister Charanjit Singh Channi, former CM Amarinder Singh, and Rajya Sabha MP Ambika Soni, insinuating that there is no turmoil within the party. 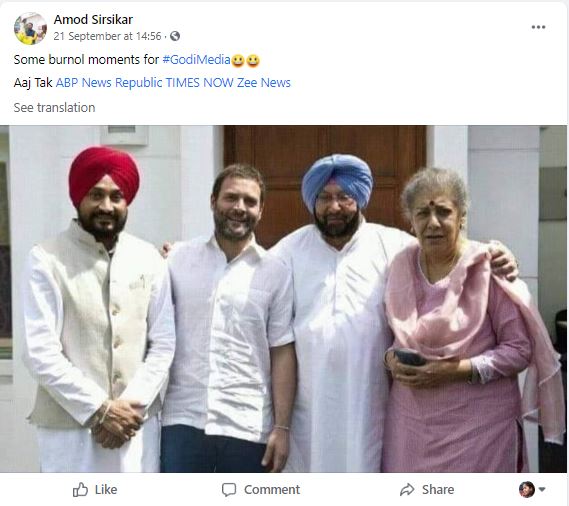 The image is also doing rounds on Twitter with the same claim. 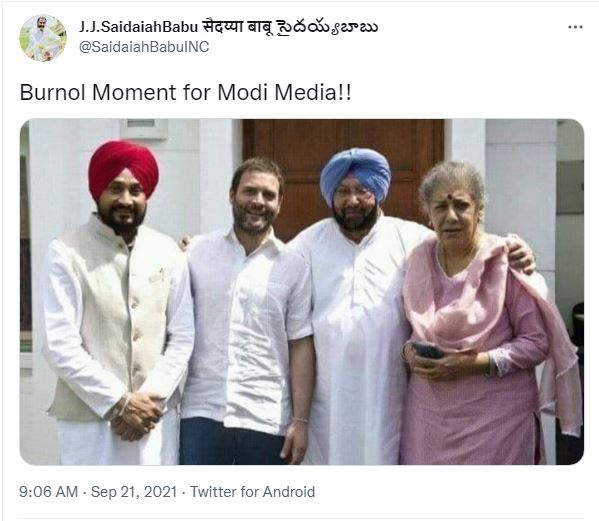 With the help of a relevant keyword search, we found the same picture uploaded on Punjab the new CM’s Facebook page but dated April 10, 2016. 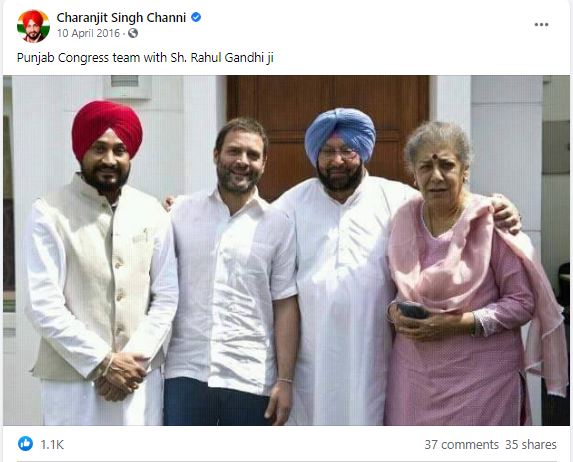 On checking further, we found that back in 2016, ahead of the Punjab assembly elections, Rahul Gandhi had held several meetings with state Congress leaders. Many images from those meetings can be found on Channi’s Facebook page. 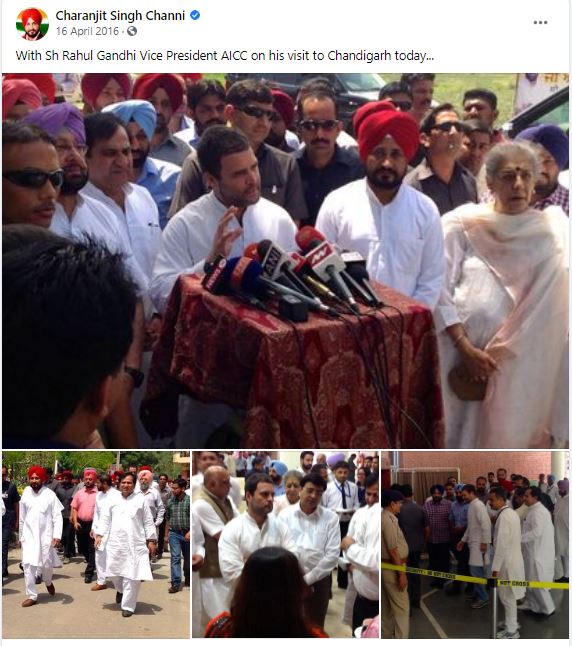 As per reports, on April 16, 2016, Rahul Gandhi and Amarinder Singh had jointly launched ‘Mission Punjab 2017’ at a meeting of state leaders in Chandigarh.

Therefore, we can conclude that an old image from 2016 is being passed of as a recent one from Punjab.