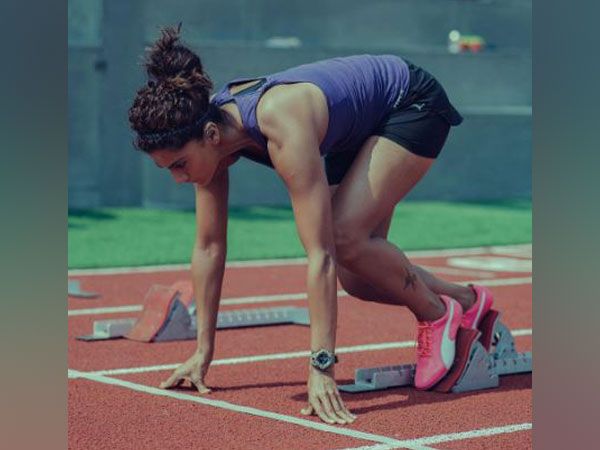 Taapsee Pannu took to Twitter to announce that she is back in the court with her new release–‘Rashmi Rocket’!

The trailer which was released on Thursday gave a glimpse of the astonishing plot. Tapsee has the role of a sportsperson and the story centres on how exclusively female athletes are forced to gender tests.

‘Rashmi Rocket’ is a film that aspires to break gender-specific stereotypes as well as the frequent stereotypes that female athletes have to face. She worked really hard to transform herself into a runner, and her excellent performance stunned her fans.

Here is what Twitterati is saying:

The #RashmiRocket trailer drops tomorrow AND I CAN’T KEEP CALM!

“I had to work doubly hard to look like an athlete for Rashmi Rocket,” says @taapsee during the launch of the amazing trailer of #RashmiRocket

Will be taking subscription of #Zee5 especially to watch #RashmiRocket 🙂 https://t.co/4zQieufO7B

The trailer of #RashmiRocket is excellent ! Another winner on cards for @taapsee . Congratulations to makers ..