Home Home Slider Covishield Not A Problem, Having Discussion On Certification With CoWIN, NHS Apps... 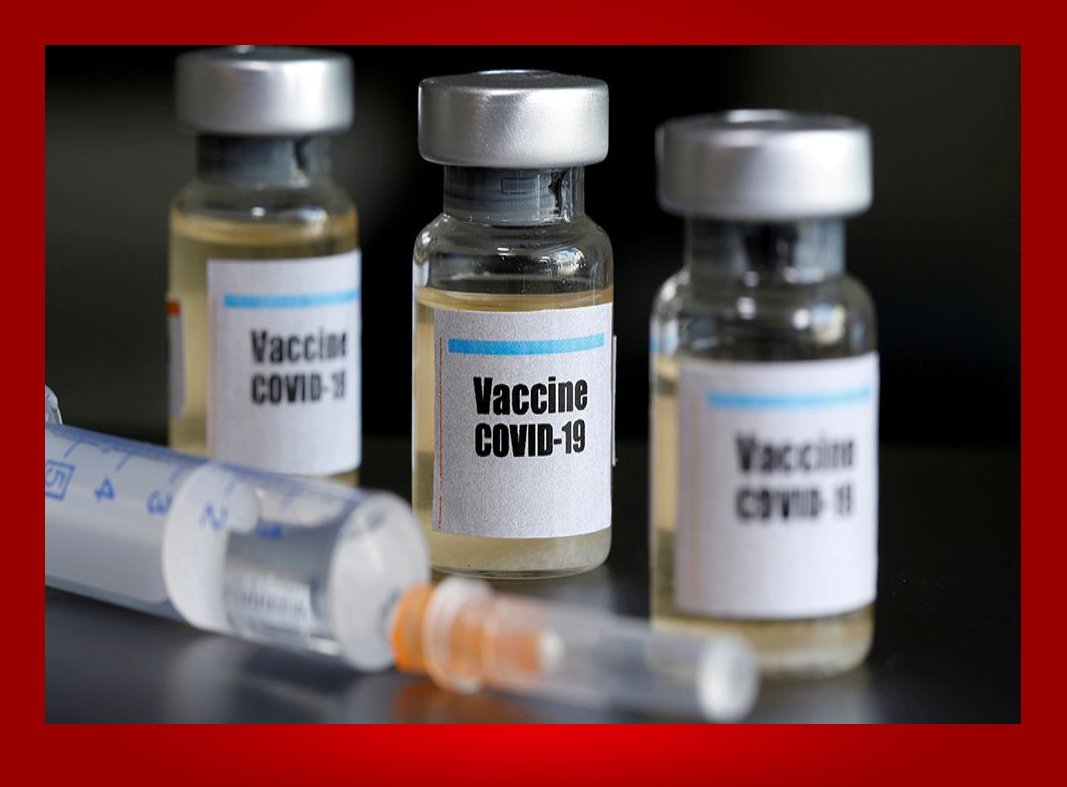 Amid concerns in India about UK’s new travel rules, British High Commissioner to India Alex Ellis on Wednesday said that Covishield is not a problem and detailed technical discussions are being held regarding certification of COVID-19 vaccine with the builders of CoWIN app and NHS app.
“We’re clear Covishield is not a problem. The UK is open to travel and we’re already seeing a lot of people going from India to the UK, be it tourists, business people or students. Over 62,500 student visas have been issued in the year ending June 2021, which is an increase of almost 30 percent as compared to the previous year,” Ellis said in a statement. “We have been having detailed technical discussions regarding certification, with the builders of the CoWIN app and the NHS app, about both apps. They’re happening at a rapid pace, to ensure that both countries mutually recognise the vaccine certificates issued by each other,” he added.
CoWIN is the technological backbone driving vaccination in India and encompasses all constituents of the vaccination process.
There has been confusion over UK’s vaccine recognition process for Indian travellers.
Even though these rules state that AstraZeneca Covishield is among vaccines that qualify as approved, India is not yet on the list of 17 countries mentioned.
The ‘changes to international travel rules’ state that formulations of the four listed vaccines, such as AstraZeneca Covishield, AstraZeneca Vaxzevria, and Moderna Takeda, qualify as approved vaccines.
Travellers will also qualify as fully vaccinated if they have taken a full course of the Oxford/AstraZeneca, Pfizer BioNTech, Moderna, or Janssen vaccines from a relevant public health body in Australia, Antigua and Barbuda, Barbados, Bahrain, Brunei, Canada, Dominica, Israel, Japan, Kuwait, Malaysia, New Zealand, Qatar, Saudi Arabia, Singapore, South Korea, Taiwan or the United Arab Emirates (UAE).

Covishield, which has been developed by Oxford University and AstraZeneca, is manufactured by Pune-based Serum Institute of India.

India had said on Tuesday that it will be within its rights to take reciprocal measures against UK’s “discriminatory” move to recognise AstraZeneca Covid-19 vaccine but not Covishield if the issue is not satisfactorily resolved.

“Have raised the discriminatory nature of UK vaccine recognition for AstraZeneca but not Covishield. Discussions on, but if they do not satisfy us, we would be well within our rights to take reciprocal action,” Shringla had said.

“Non-recognition of Covishield is a discriminating policy and impacts Indian citizens travelling to the UK. I am told that certain assurances have been given that this issue will be resolved,” he added.

The new rules will come into effect from October 4.