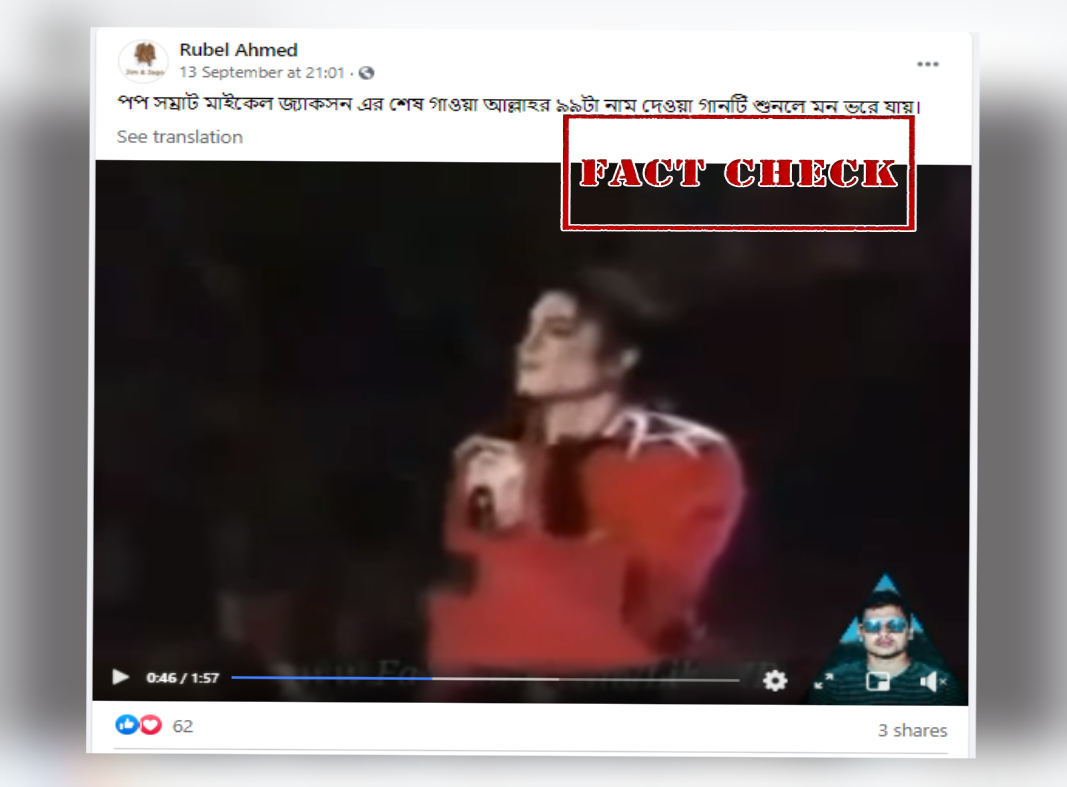 A video of late singer Michael Jackson in a concert has gone viral on social media. In the video, he can be heard singing an Islamic song. The video is being shared with a claim that it is  Jackson’s last video. 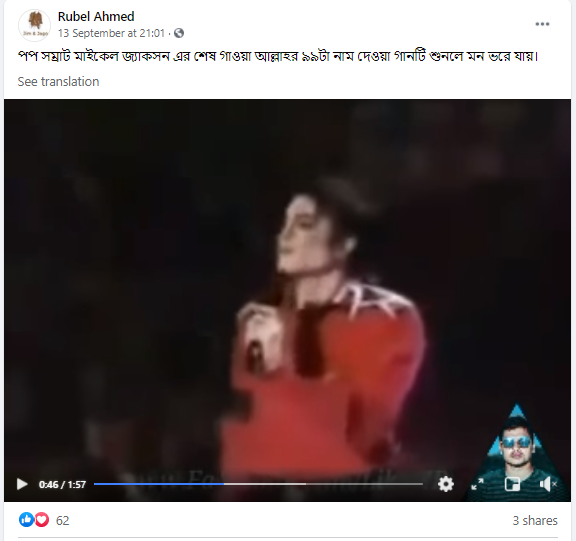 On breaking the video into multiple keyframes and doing a Google Reverse Image Search, we found that a similar video was uploaded by a YouTube channel, Jam MJBrazil, on October 30, 2013, with the title that read, “Michael Jackson – Gone Too Soon – Heal The World [President Clinton Gala -1992].” In this video, Michael Jackson can be heard singing ‘Heal The World,’ and not 99 names of Allah. 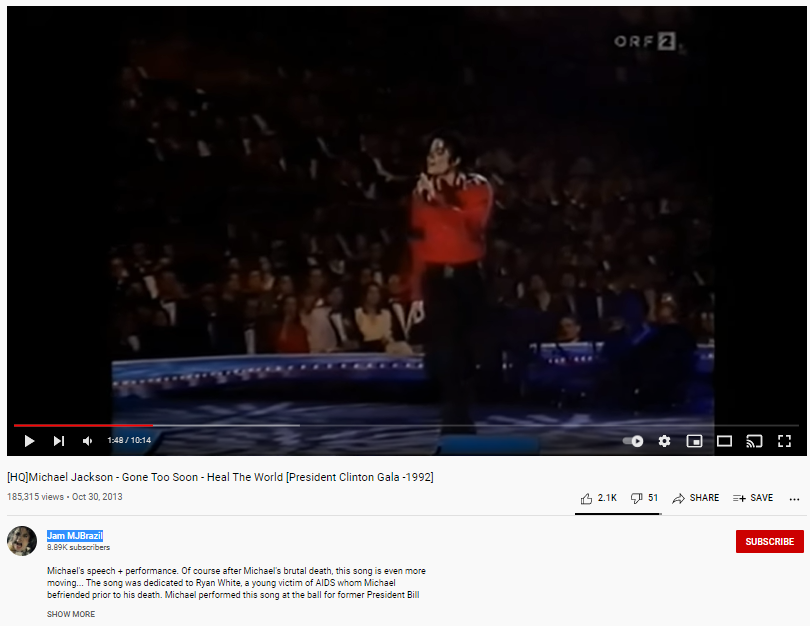 We further searched and found out that the song in the viral video was uploaded by a YouTube channel of South African singer-song writer Zain Bhikha, on October 6, 2015. The caption said “Give Thanks To Allah”. 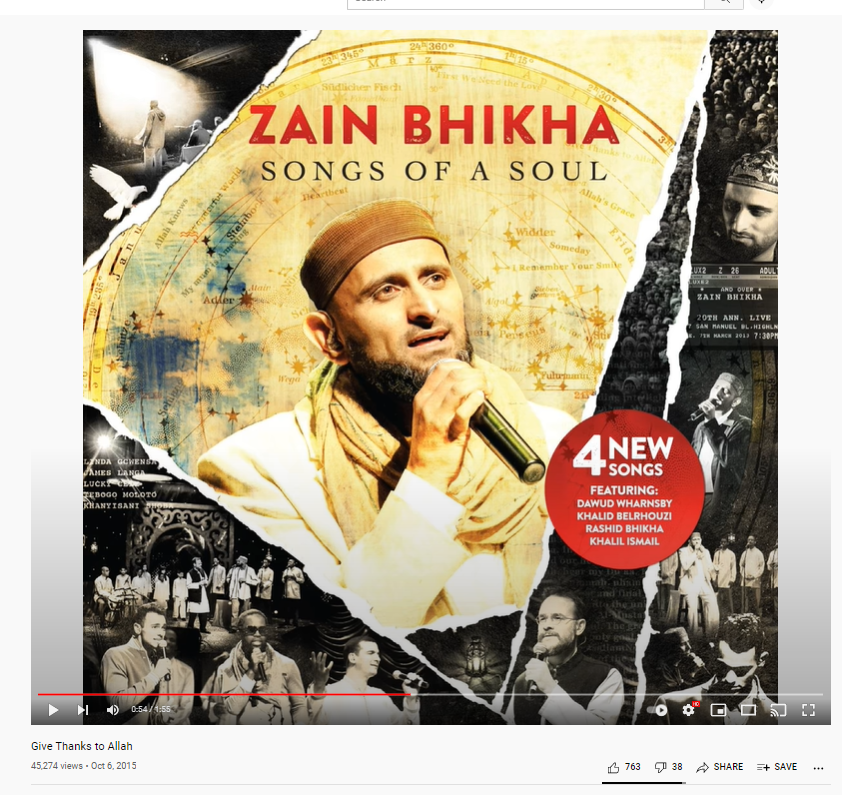 Michael Jackson performed “Gone too soon” and “Heal the world” at former US President Bill Clinton’s inauguration on January 1, 1993. The viral video was created by overlaying  Jackson’s original video over a song sung by Zain Bhikha.

Hence,  the viral video is being shared with a misleading claim.