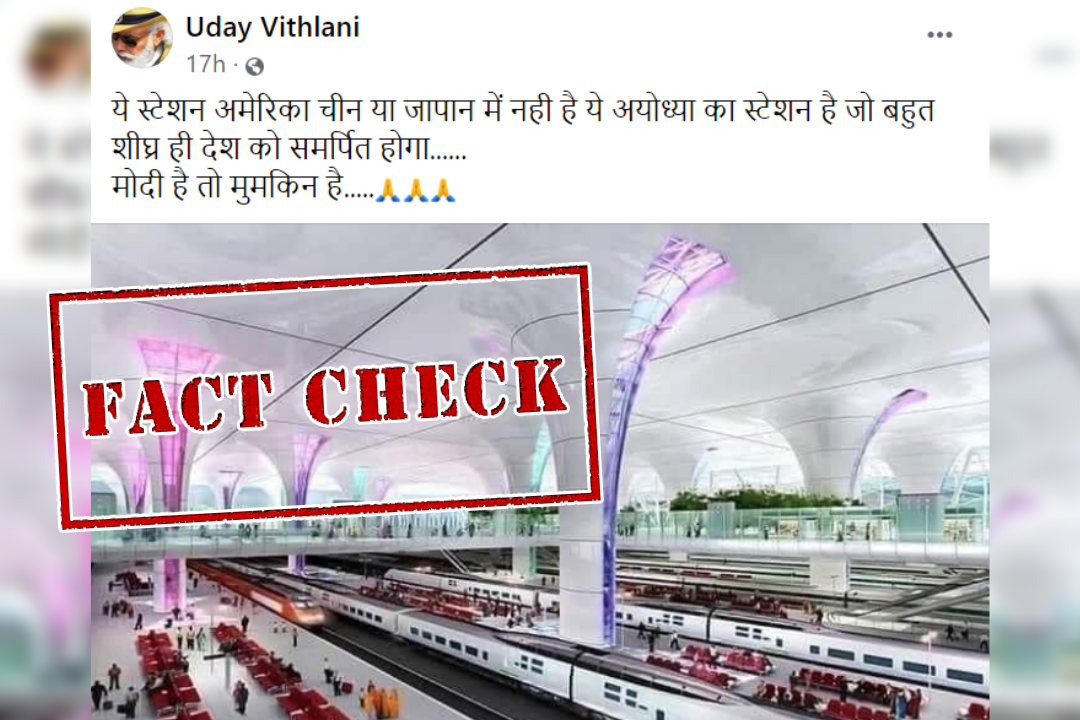 An image of a railway station is being widely shared on social media claiming to be the new look of the Ayodhya station which will be inaugurated soon.

The image is being shared on Facebook with a caption in Hindi that translates to, “This station is not in America, China or Japan, it is the station of Ayodhya, which will be dedicated to the country very soon. Modi makes it possible.” 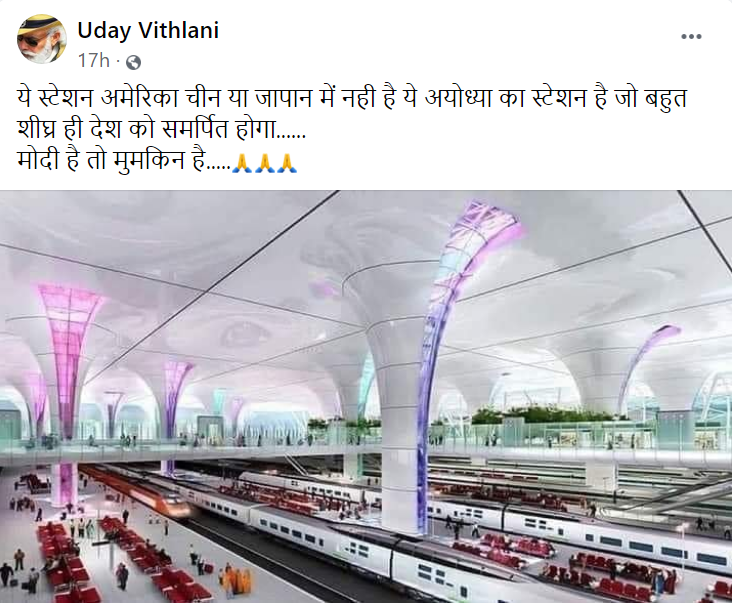 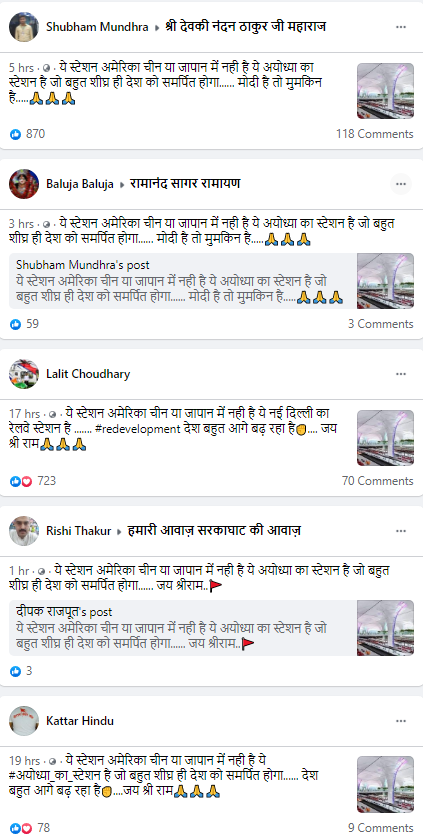 Doing a Reverse Image Search directed us to several news articles that carried the same viral image. All news articles were about redevelopment plan of New Delhi Railway Station. 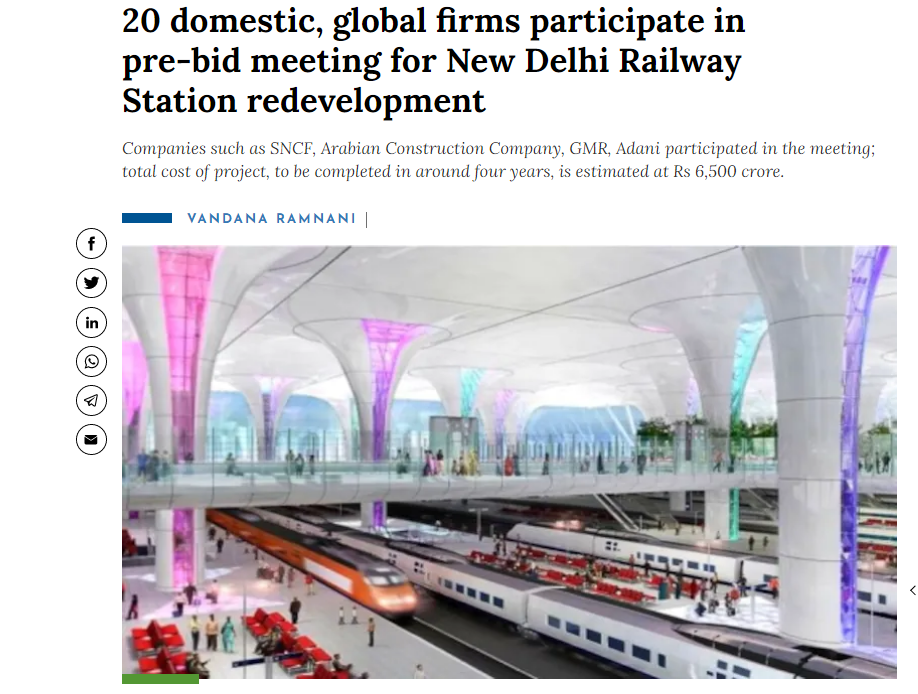 Searching further, we found this image on the website of British company ‘ARUP’, which provides design and engineering services. It is stated that firms Terry Farrell and ARUP have been given the responsibility of developing the New Delhi Railway Station. 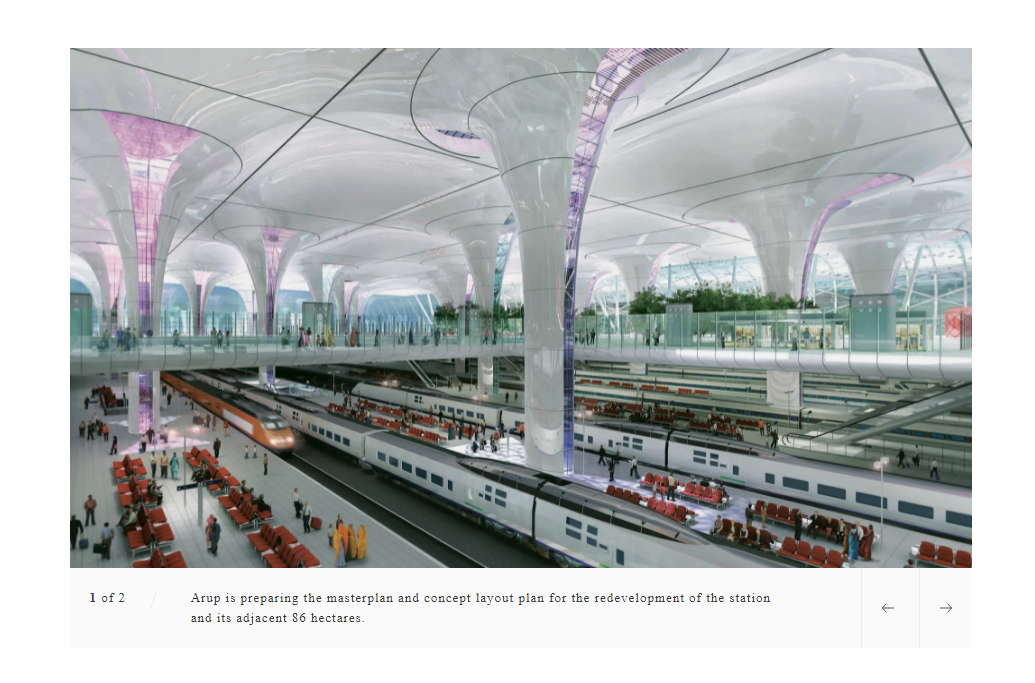 The viral image was also uploaded on a British news website named ‘Londonist’. Here too the photo has been linked to the redevelopment of New Delhi Railway Station. 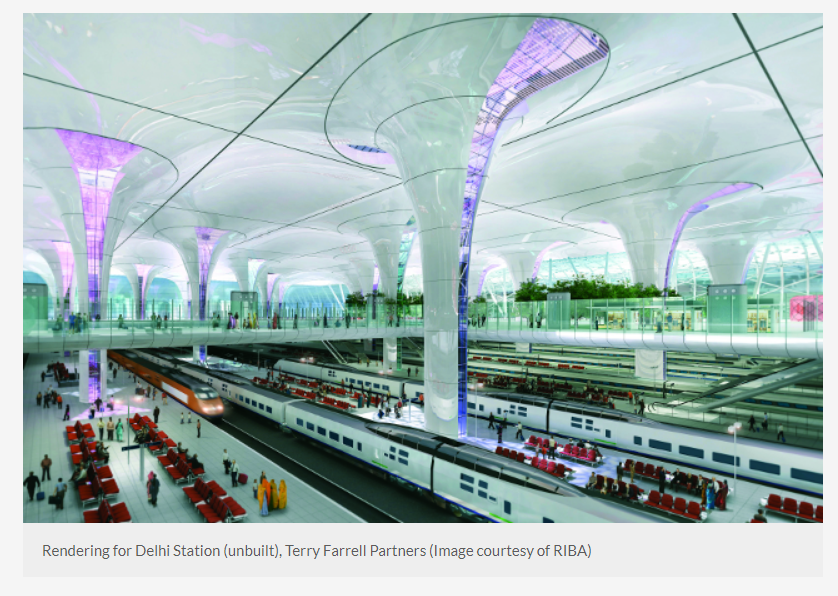 Searching further, we found the same image used in an official report of Indian Railways “INDIAN RAILWAYS VISION 2020”. This report was presented by the Ministry of Railways in 2009, in which the vision of the development works to be done in the Railways by 2020 was kept. This report stated that the viral image is 11 years old. Since then, this picture has been used many times in news items related to development works at New Delhi Railway Station. 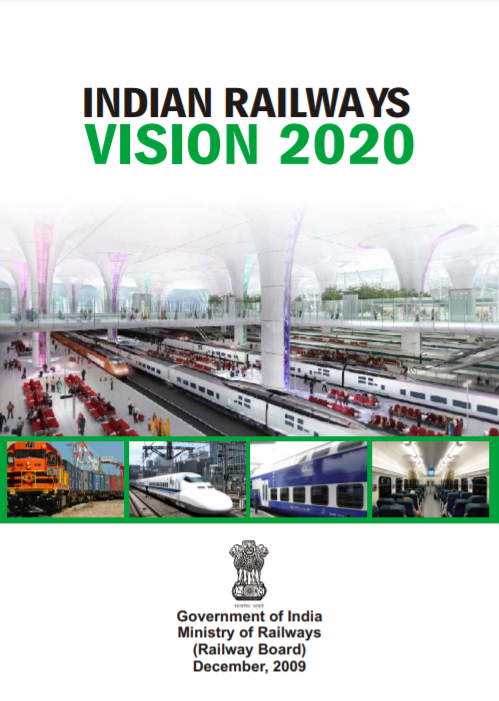 Searching about Ayodhya railway station facelift plan, we found out that the Parliamentary Standing Committee of Railways had inspected the new railway station being built in Ayodhya. The committee was told by railway officials that 70% of the work of the first phase of the station has been completed and the station will be ready by the end of December 2021.

Thus, it is evident from the above information that the image has nothing to do with Ayodhya. This is a model of New Delhi Railway Station redevelopment.