Home Nation Two Deputy CMs Likely In Punjab, Randhawa May Be Next CM As... 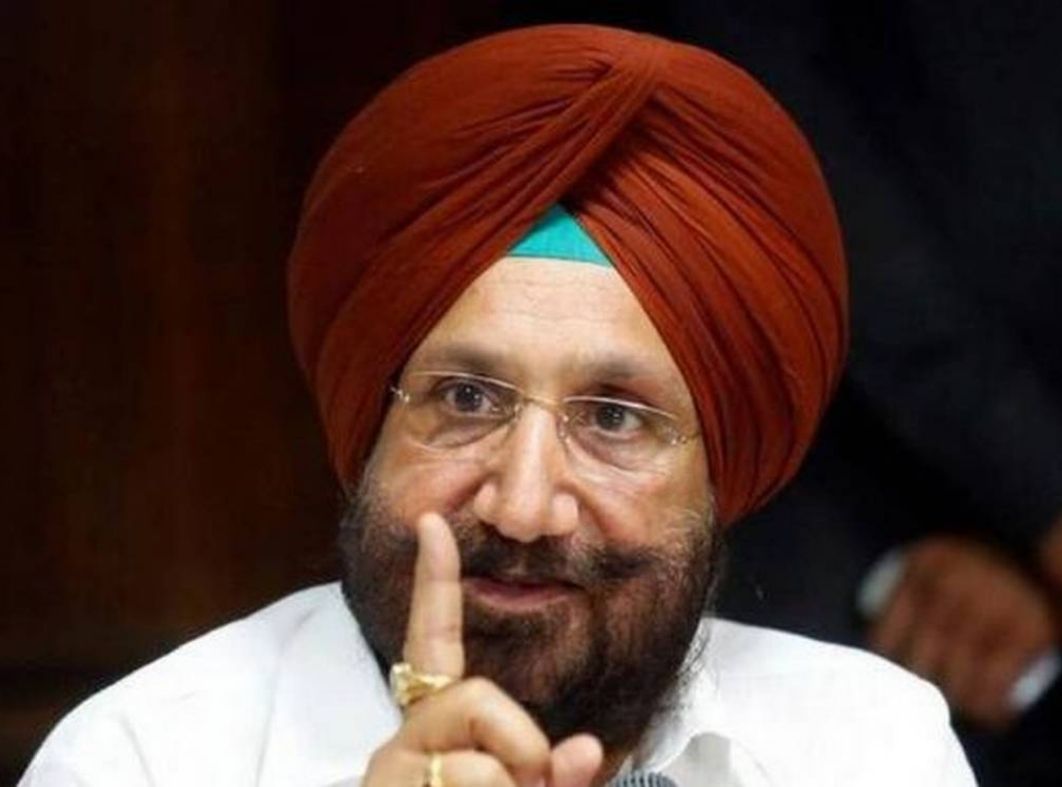 New Delhi: Punjab Congress crisis appears to be taking sharp turns and twists after the sudden and dramatic resignation of Chief Minister Captain Amarinder Singh on Saturday. As the ball is in the court of the party high command, it is likely to announce the new chief minister soon. It is learnt that Sukhjinder Randhawa, Punjab minister in the outgoing cabinet, may become the next chief minister and the decision has been left by the party legislators to the high command.

Poll bound agriculturally rich northern border state was ruled by the Congress since 2017 when Captain Amarinder Singh was made chief minister for the second time in his political career of more than five decades. Congress had won 80 of the 117 seats in assembly elections in 2017, paving the way for the scion of the erstwhile royalty of Patiala to take on the mantle of heading the government.

Citing his “humiliation” by the party high command, Capt. Singh also lashed out at cricketer-turned-politician Navjot Singh Sidhu who was appointed as state Congress chief earlier this year, calling him “anti-national’’ and “dangerous’’ for the country. Congress in Punjab and its government have been courting controversies right from the beginning as several MLAs claimed that the chief minister was soft towards Badals and accused him of inaction on the issues of drugs and sacrilege and it turned out that he also lost popular support on this count.

In its first reaction to the fast-moving developments in Punjab politics, the Bharatiya Janata Party (BJP) questioned the silence of top Congress leaders on the allegations levelled by Capt. Amarinder Singh against Navjot Singh Sidhu. At a press conference here, senior BJP leader and former Union Minister Prakash Javadekar termed the allegations as “very serious’’ and demanded to know as to why Congress leaders Sonia Gandhi, Rahul Gandhi and Priyanka Gandhi Vadra were maintaining silence.

By plunging Punjab into a political crisis when next assembly elections are only a few months away, the Congress party has not covered itself in glory. Open tussle and differences between Captain Amarinder Singh and Navjot Singh Sidhu made the matters worse. Sidhu had been a member of Captain Singh’s cabinet but resigned on July 14, 2019 after his portfolio was changed. In June this year, he publicly attacked the chief minister over the Bargari sacrilege incident and posed questions on his governance methods.  In July this year, Sidhu, after meeting Rahul Gandhi and Priyanka in Delhi, was appointed president of the party’s Punjab unit. Last month, Captain Amarinder Singh came out against the statements of two advisers of Sidhu on sensitive issues.

As infighting, division and factionalism continued to rock the Congress in the state, four cabinet ministers and around two dozen MLAs last month declared that they did not have faith in the chief minister’s ability to keep promises made to the people during elections.  The last straw came when around 60 MLAs wrote to the high command, voicing their opposition to the chief minister. Even attempts by party in-charge of Punjab Harish Rawat to bring about truce between Captain Singh and Sidhu turned out to be futile.

While resigning as chief minister, Captain Amarinder Singh said he was humiliated and vowed to oppose the name of Navjot Singh Sidhu as the next chief minister.  As developments moved at a fast pace, indications were available that four senior leaders Sunil Jakhar, Navjot Singh Sidhu, Sukhjinder Singh Randhawa and Partap Singh Bajwa – were emerging as frontrunners in the face for the next Chief Minister. Former Union Minister Ambika Soni, stated to be close to the Gandhis, turned down the offer on Saturday night itself, saying that a Sikh face should be chosen as the chief minister. However, it is clear that the party will go for two Deputy Chief Ministers in Punjab after ascertaining that the candidates have broad support of the maximum number of legislators.

It is becoming clear that the Congress will have a bumpy ride in the days to come before matters settle down in Punjab.  Congress has been rocked by dissent and challenges to chief minister Ashok Gahlot in Rajasthan where Sachin Pilot came out openly in revolt. Voices of dissent are also doing the rounds in Chhattisgarh where Bhupesh Singh Baghel heads the Congress government.

In absence of a full-time party president, Congress is going to keep itself busy in ironing out matters of governance and party functionaries not only in Punjab but also in Rajasthan and Chhattisgarh as well.